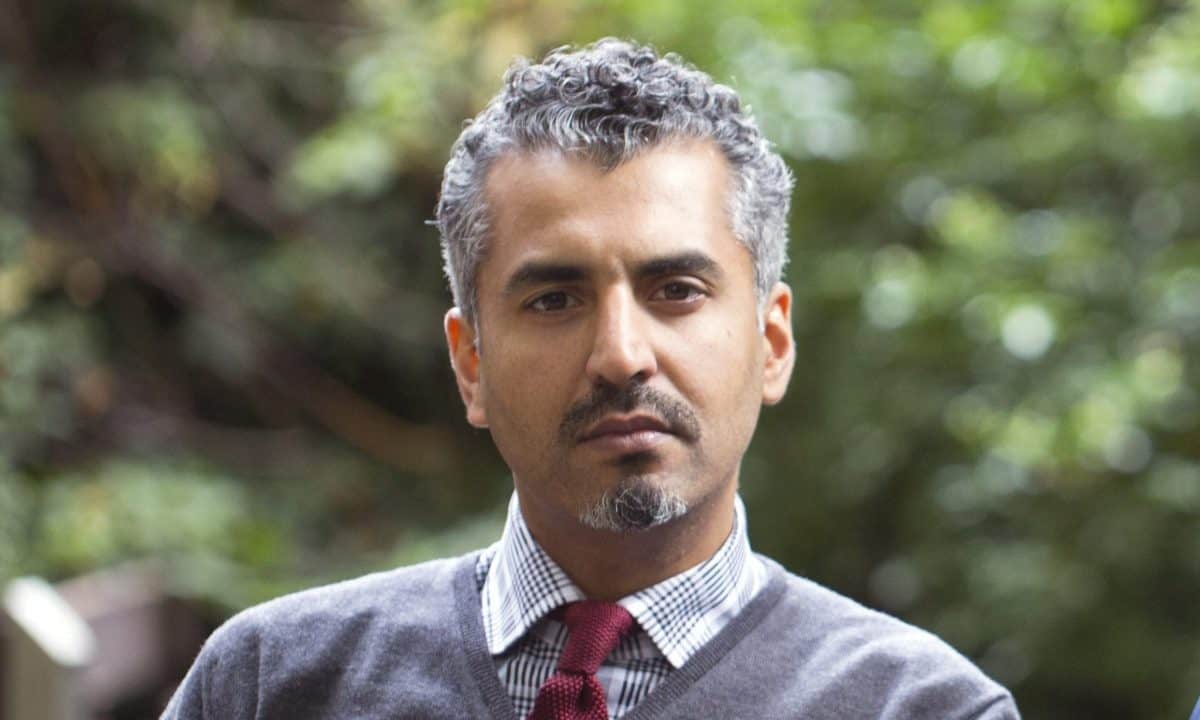 GENEVA, May 4, 2018 — United Nations Watch announced today that Maajid Nawaz, a leading counter-extremism activist, author, and radio host, will receive the Swiss-based organization’s human rights award, to be presented at a ceremony next to United Nations Headquarters, on Monday, May 7, 2018, in Geneva, Switzerland.

Maajid Nawaz was born and raised in England to parents of Pakistani origin. Like many second generation children growing up in Europe in the early 1990s, Nawaz was often picked on and bullied because of the color of his skin.

Angered by the racism he experienced, Nawaz began questioning his identity and looking for answers. It was at that time when he was approched by a charasmatic recruiter who convinced him to join the Islamist organization Hizbut Tahrir.

Nawaz quickly rose through the ranks and became a top recruiter and spokesman for the cause of uniting Islam’s political power across the world.

Nawaz’s activities eventually landed him in an Egyptian prison in December 2001. There, he began a journey which radically changed his views, got him to reject Islamic radicalism and ultimately leave Hizbut Tahrir.

Since disengaging from the radical group, Nawaz has become a leading critic of Islamism and a relentless campaigner for liberal democratic values.

In 2008, he founded the Quilliam Foundation, a pioneering counter-extremism organization which works to combat the ideological underpinnings of terrorism and provide evidence-based policy recommendations to governments.

Mr. Nawaz encourages the reform of Islam, and promotes inclusive, citizenship-based participation of Muslims in their respective countries. He is the author of the bestseller Radical, appears on national TV, and served as an adviser to prime ministers David Cameron and Tony Blair.
Mr. Nawaz also hosts a popular radio call-in show, where he articulately defends democratic values and calls out extremism. He is a columnist for the Daily Beast and the UK’s Jewish News, and also contributes to the Times of London, the New York Times and the Wall Street Journal.
Morris Abram Award & UN Watch
The award commemorates the legacy of UN Watch’s founder, the late Ambassador Morris Abram, a pioneering civil rights advocate, diplomat and UN delegate, who in 1963, helped win the landmark U.S. Supreme Court case that granted equality to the votes of African-Americans.
Previous winners of the prestigious prize include Chinese dissident Yang Jianli; Antonio Ledezma, the Mayor of Caracas and former political prisoner; Russian dissident and world chess champion Garry Kasparov; Dr. Massouda Jalal, Afghanistan’s first Minister for Women’s Affairs;  and Esther Mujawayo, an activist for victims of the genocide in Rwanda.