UN Watch Gala will be an exciting one-hour event featuring some of the world’s most provocative and inspiring writers and activists. The Gala will celebrate UN Watch’s extraordinary work on the world stage, and raise funds for UN Watch’s vital mission to combat anti-Israeli prejudice and defend human rights for all. In the wake of COVID-19, UN Watch is currently anticipating a funding shortfall. Our Gala seeks to raise $500,000 to ensure the continuation of our critical activities.

To register for the 2020 Online Gala, click on the button below. If you are experiencing any difficulties registering, please email us at events@unwatch.org
REGISTER NOW

Can’t attend? You can still support the vital work of UN Watch by making a donation. From now through November 1, all donations  will be matched, dollar for dollar, by a group of generous donors. That means making a gift now doubles its impact. Donate today! 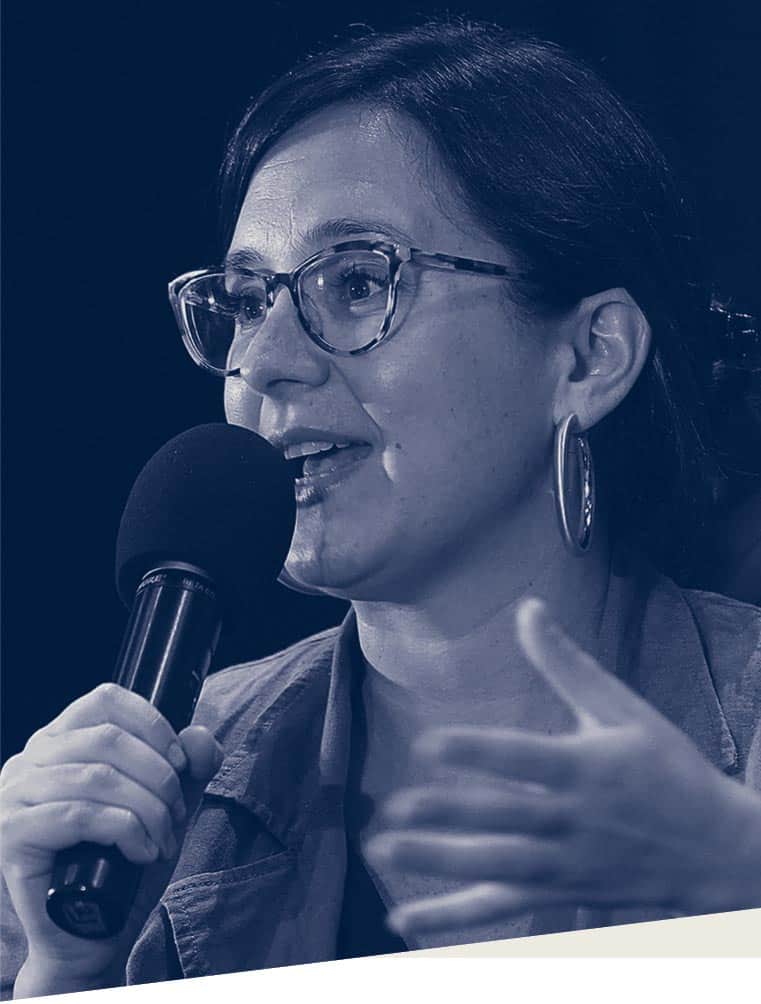 Recipient of 2020 Per Ahlmark Award

Bari Weiss made international headlines when she resigned in July 2020 from her position as an opinion editor at The New York Times, accusing the newspaper of an ideological dogmatism hostile to intellectual curiosity, and of bullying by colleagues for her dissenting views — and for “writing about the Jews again.”

Author of the award-winning 2019 book “How to Fight Anti-Semitism,” Weiss was previously an op-ed and book review editor at The Wall Street Journal and a senior editor at Tablet Magazine. She is the winner of the Reason Foundation’s 2018 Bastiat Prize, which honors writing that “best demonstrates the importance of freedom with originality, wit, and eloquence.” In 2019, Vanity Fair called Weiss the Times’s “star opinion writer,” and The Jerusalem Post named her the seventh most influential Jew in the world. 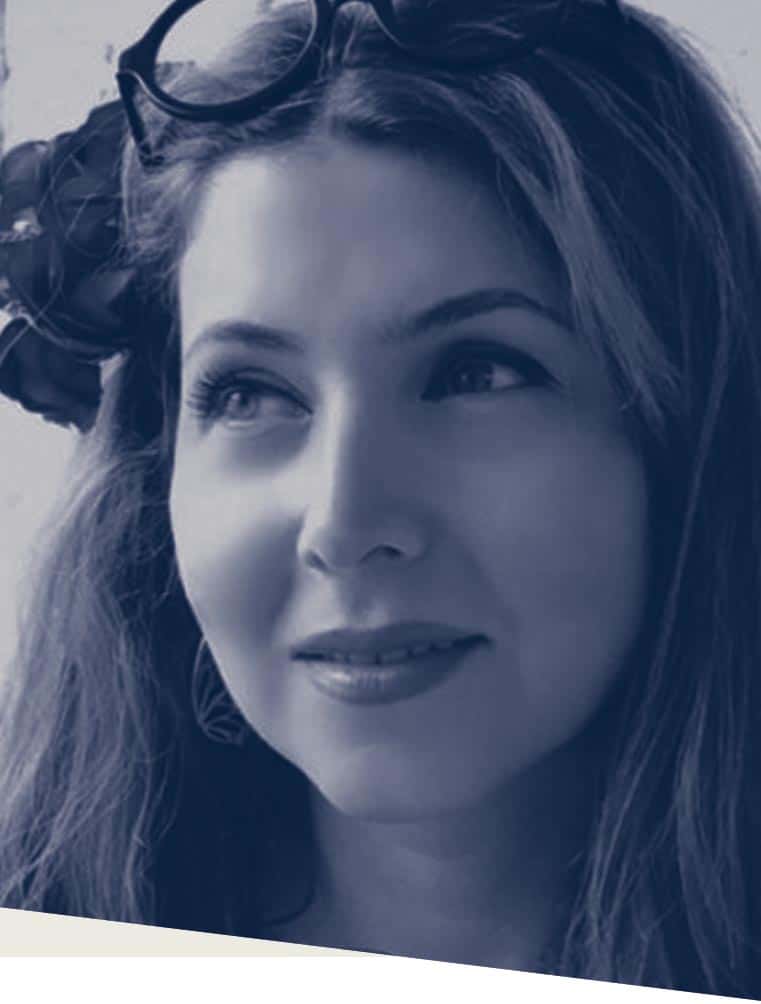 Recipient of 2020 Morris B. Abram Award

Shaparak Shajarizadeh is a former Iranian political prisoner and leader in women’s rights and civil disobedience movements. The regime arrested Shajarizadeh in February 2018 for removing her headscarf in defiance of the  compulsory hijab law. The BBC named her one of the 100 most inspiring and influential women around the world in 2018. She lives today in Toronto. 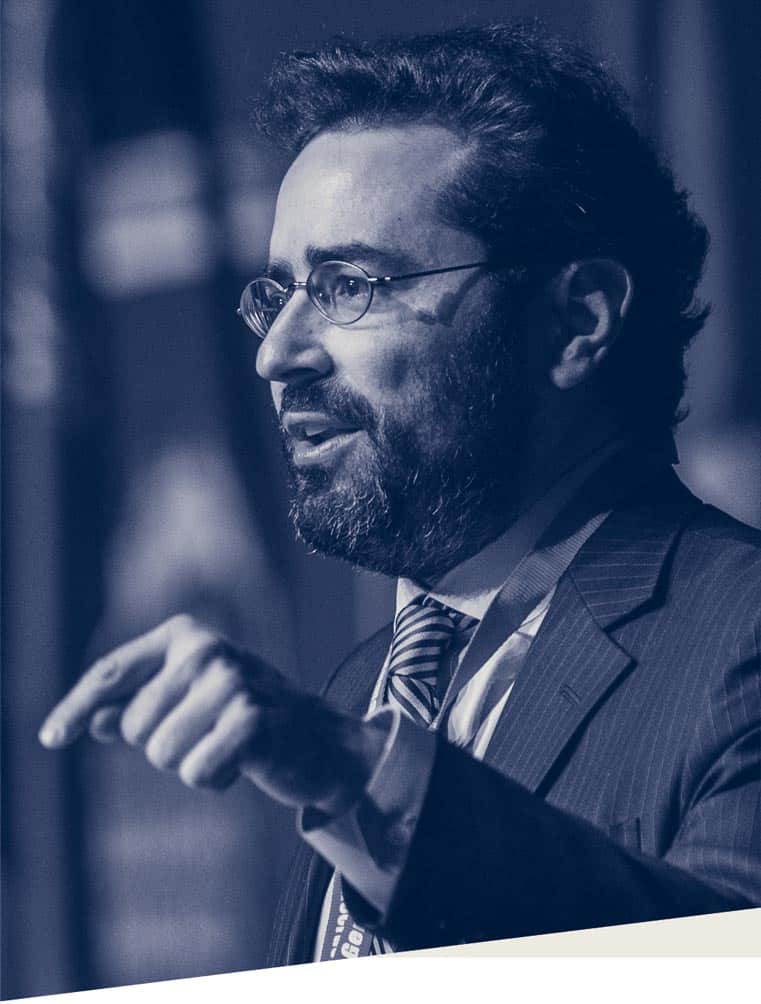