Following the death of Mahsa Amini in police custody for allegedly violating appropriate dress code, Iranians have taken to the streets to protest against a murderous regime.

Led by the brave Iranian women, protestors demand accountability and that their fundamental rights be respected. More than 350 people have died as a result of the government’s fierce crackdown.

UN Watch has been a leading voice on social media

Next week on December 14 will be the chance for the United Nations to undo one of the most grotesque decisions in the history of the world body. https://t.co/MQ5m4qNE6o

In April, we kicked Vladimir Putin off the U.N. Human Rights Council. Now we're about to kick his friend Ayatollah Khamenei off the U.N. Women's Rights Commission — next Wednesday, December 14. Then we need to remove this woman-torturing and child-killing regime from the world. pic.twitter.com/oRjT286H2t

We actually want Iran on the U.N. Women’s Rights Commission—just not these misogynistic usurper Ayatollahs, whom we will expel on December 14th. My dream, and may it come speedily in our days, is for THE REAL IRAN to sit on this commission — represented by a women’s rights hero. pic.twitter.com/ASLfmWVEmU

BREAKING: For the first time in history the United Nations Human Rights Council will hold an emergency session on #Iran. We are demanding the creation of an international Commission of Inquiry, and a formal call to expel the Islamic Republic from the UN’s top women’s rights body. pic.twitter.com/ZCaybhEl5z

The Islamic Republic of Iran
at the United Nations

UN Watch was first to expose the absurd election of one of the world’s worst abusers of women’s rights to the very body which is tasked with “promoting women’s rights […] and shaping global standards on gender equality and the empowerment of women.”

Expel Iran from the UN Commisson on the Status of Women

UN Watch leads the effort to expel the Islamic Republic of Iran from the UN Commission on the Status of Women by drafting a resolution that needs to be adopted by the Economic and Social Council.

Several democratic countries have echoed the call to demand the removal of Iran from the top UN women’s rights body. Among them: New Zealand, Canada, the United States, and the Netherlands.

A month after UN Watch introduced its draft resolution, the United States requested a special meeting of the ECOSOC to terminate Iran’s membership to the Commission, to be held on December 14, 2022.

Following Iran’s deadly crackdown against peaceful protestors and the ensuing humanitarian crisis, Germany and Iceland led a coalition of 44 UN member states calling for an emergency session on the deteriorating situation of human rights in Iran, especially with respect to women and children.

The United Nations Human Rights Council, which is based in Geneva, held an urgent session on Thursday, November 24, 2022. A strong resolution condemning the Islamic Republic was adopted by an overwhelming majority of the 47-member-state body.

During the urgent session, UN Watch Executive Director Hillel Neuer took the floor to refute the lies and misinformation of the Tehran regime’s delegate.

Iranian Activists at the Geneva Summit
for Human Rights and Democracy

Every year, brave dissidents who speak out against some of the world’s worst human rights abusers are brought together in Geneva.

UN Watch leads a coalition of more than 25 human rights NGOs in organizing the annual Geneva Summit for Human Rights and Democracy and providing a voice for the voiceless. Throughout the years, courageous Iranians have spoken out against the murderous Ayatollah regime.

"It's the start of the end for the Islamic Republic" 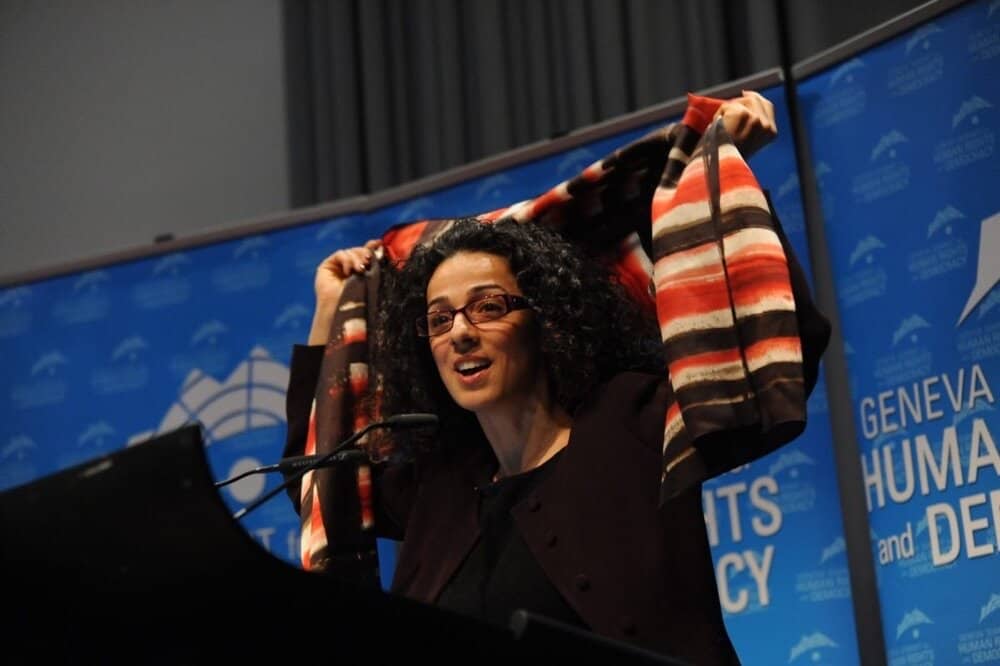 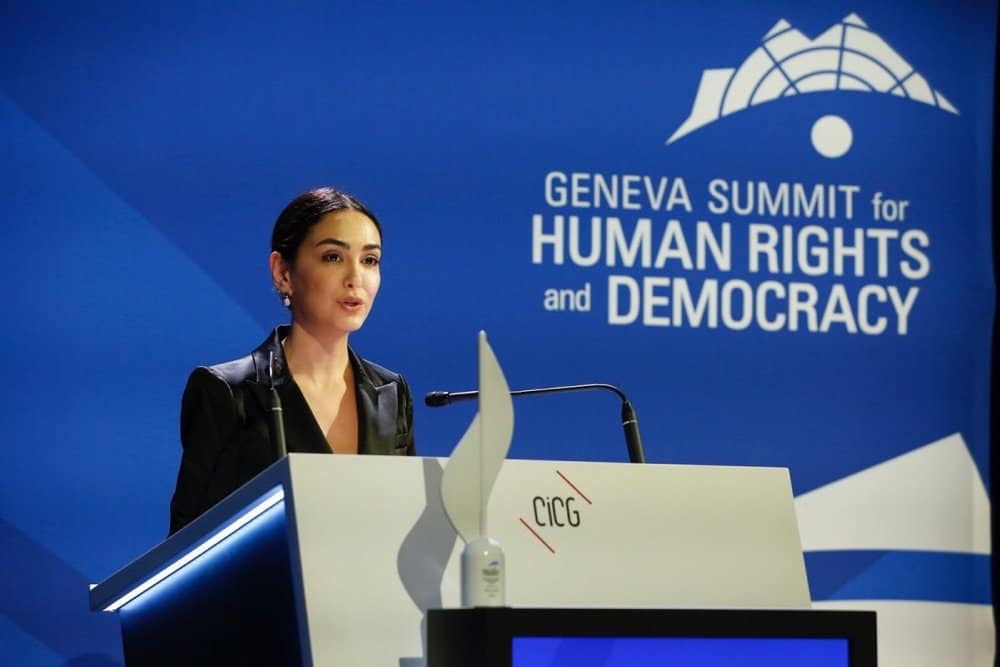 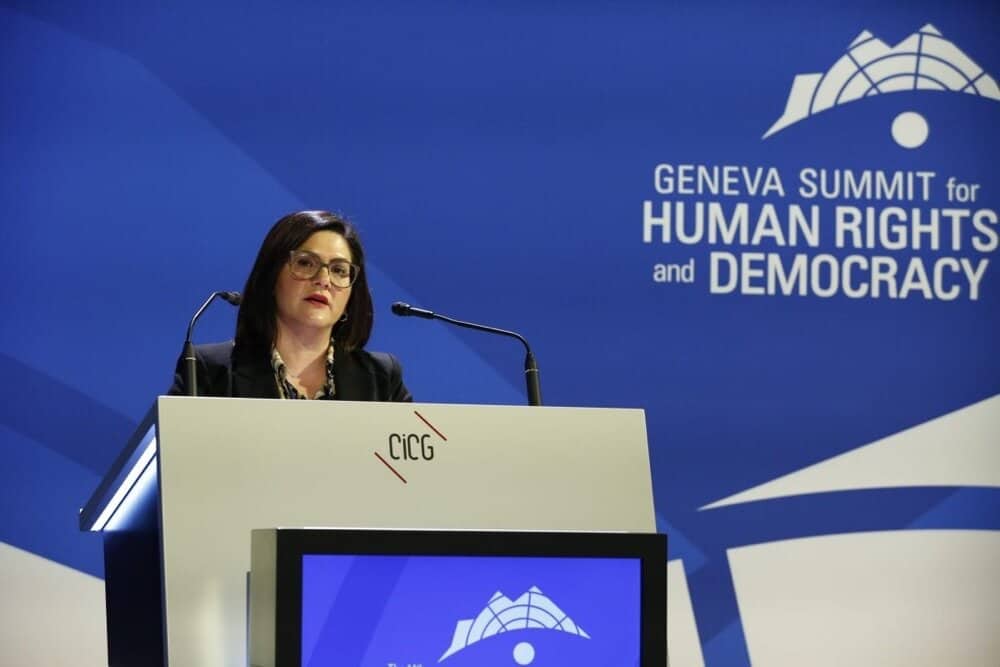 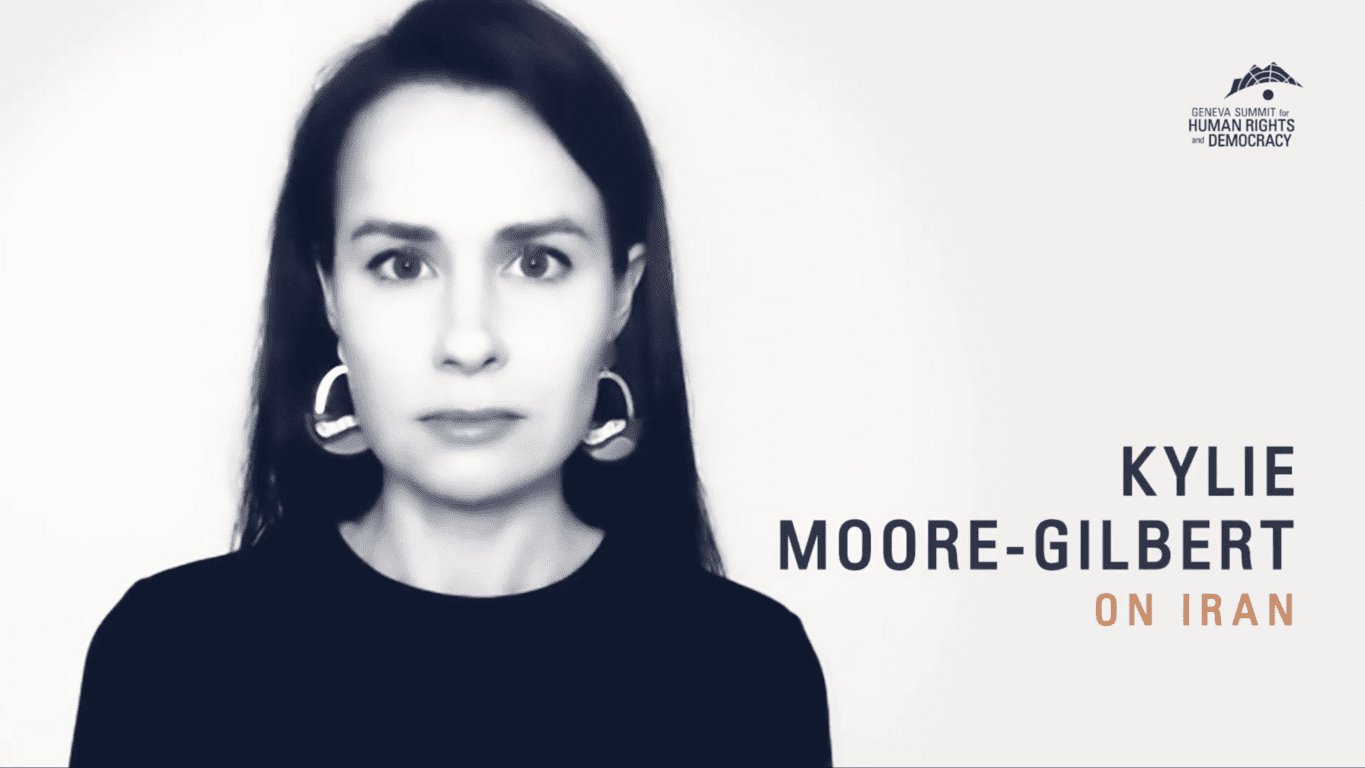 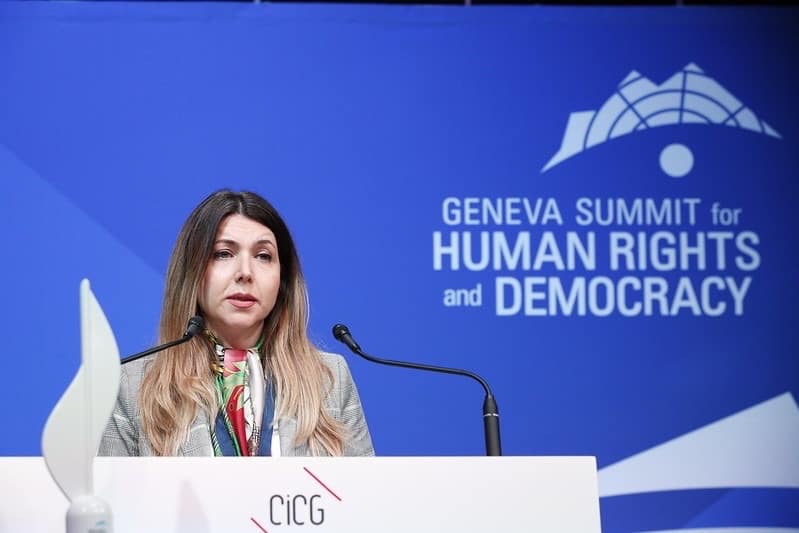 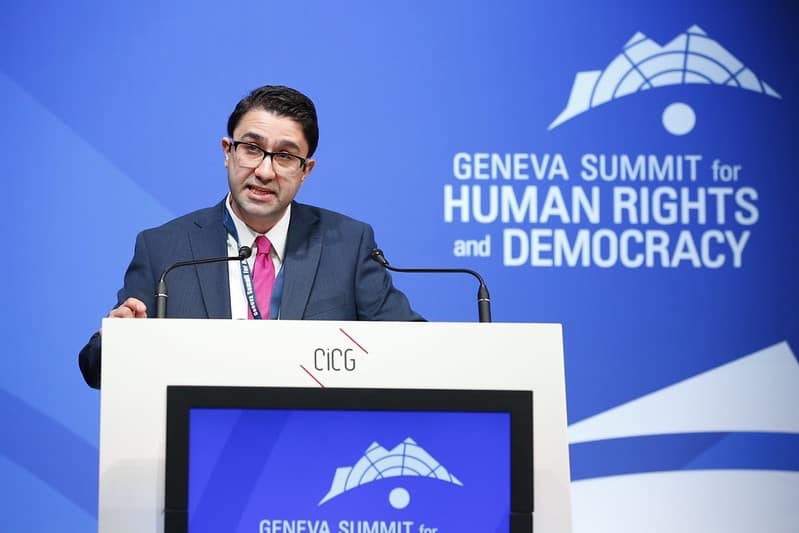 more from the Geneva summit

3/ History will also record that on the crucial U.N. vote to expel Iran’s misogynistic regime from the U.N. Women’s Rights Commission, the largest and wealthiest rights groups like Amnesty International and Human Rights Watch were silent. Why, @AgnesCallamard @TiranaHassan?