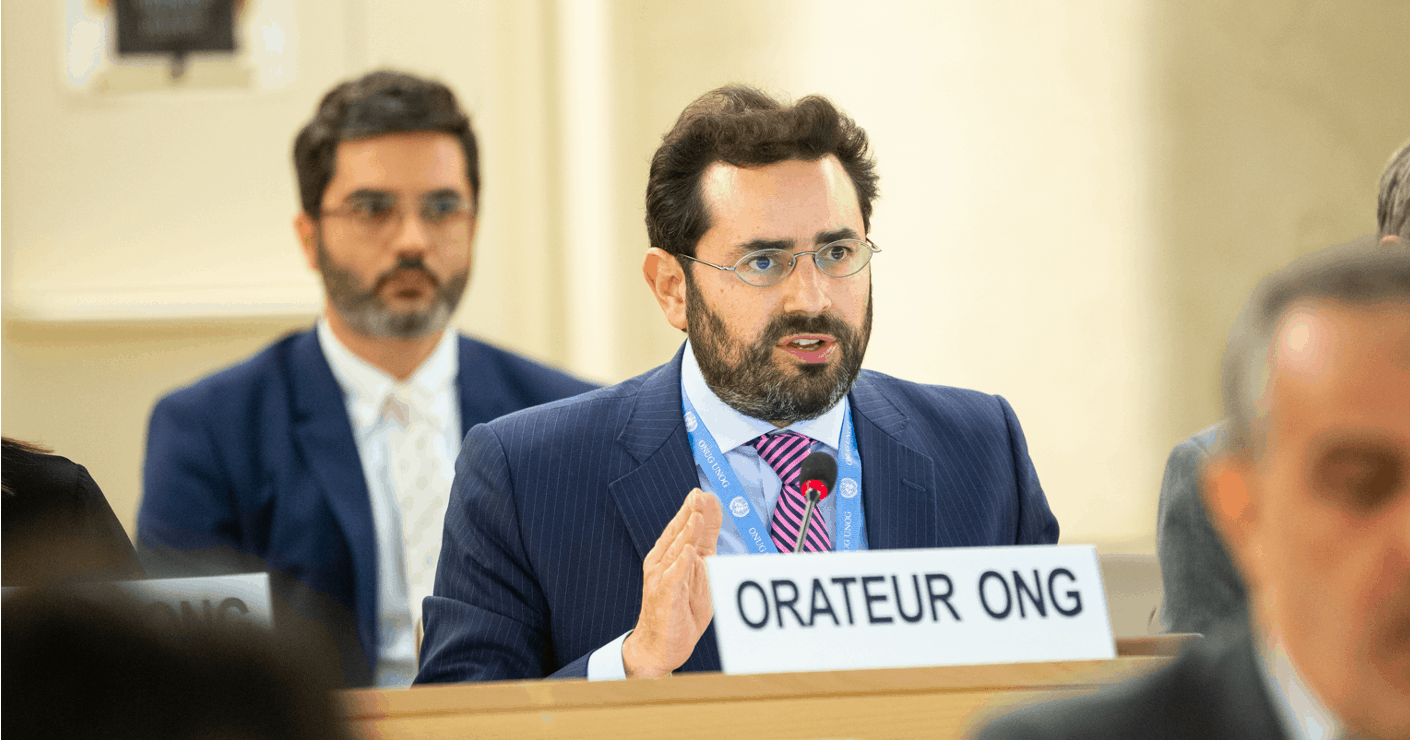 In 2018, McGill University awarded Neuer with an honorary doctorate of laws for his work to advance human rights, and for being “a voice for those without one.” The university recognized Neuer as “an innovator in creating global platforms for courageous dissidents and champions of human rights from around the world,” and for being “a passionate advocate for human rights, fighting tirelessly against discrimination, torture, and injustice.”

On September 14, 2016, the City of Chicago and Mayor Rahm Emanuel adopted a resolution declaring Hillel Neuer Day, citing his role “as one of the world’s foremost human rights advocates” and his contributions to “promote peace, justice and human rights around the world.”

The Tribune de Genève has described Neuer as a human rights activist who is “feared and dreaded” by the world’s dictatorships.

Israel’s Ma’ariv newspaper named him to its list of the “Top 100 Most Influential Jewish People in the World.”

Hillel Neuer is an acclaimed speaker who has testified often before the United Nations and the United States Senate and House of Representatives. Mr. Neuer taught international human rights at the Geneva School of Diplomacy, and served as Vice-President of the NGO Special Committee on Human Rights in Geneva.

Mr. Neuer has been quoted as an expert on the United Nations and human rights by the New York Times, Die Welt and Le Monde, and has appeared in debates on CNN, BBC, and Al Jazeera. U.S. Congressman Howard Berman, speaking as Ranking Member in the House Foreign Affairs Committee, described Mr. Neuer as “one of the strongest and most informed critics of the UN Human Rights Council.”

Since 2009, Neuer has headed a coalition of 25 human rights groups as chair of the annual Geneva Summit for Human Rights and Democracy, a renowned international gathering that provides a global platform to courageous pro-democracy dissidents from around the world who put their lives on the line to demand fundamental freedoms in oppressive regimes. Concordia University Magazine said Neuer is “helping to shape history.”

Neuer was cited for the high quality of his pro bono advocacy by the Federal Court of New York, as reported in the New York Law Journal. In Hines v. Widnall, Neuer took on the U.S. Air Force as an advocate for African-Americans claiming a pattern and practice of racial discrimination in hiring and promotions. As an international lawyer, Neuer served as co-counsel on a legal brief on behalf of five Bulgarian nurses, who won a major case in their torture complaint against Libya, Nenova et al. v. Libya, as co-counsel before the UN Human Rights Committee.

Originally from Montreal, Neuer served as a law clerk for Justice Itzhak Zamir at the Supreme Court of Israel. He holds a B.A. in Political Science and Western Society and Culture from Concordia University, a B.C.L. and LL.B. from the McGill University Faculty of Law, a LL.M. in comparative constitutional law from the Hebrew University in Jerusalem, and a Doctor of Laws, honoris causa, from McGill University. Neuer is a member of the New York Bar and the author of several legal publications.

In 2007, Hillel Neuer’s banned U.N. speech became the most viewed and written-about NGO speech in the history of the United Nations. News reports described it as a “stunning rebuke of the U.N. Human Rights Council” and “a diplomatic moment to remember.”

In 2017, Neuer’s “Where Are Your Jews?” speech before the UNHRC, replicated in multiple languages across social media, was seen 3 million times on Facebook and nearly 5 million times on YouTube.

Journal de Montréal: The Montrealer Who Makes the UN Tremble

Concordia Magazine: The Talent to Make A Difference: Watching the Watchers