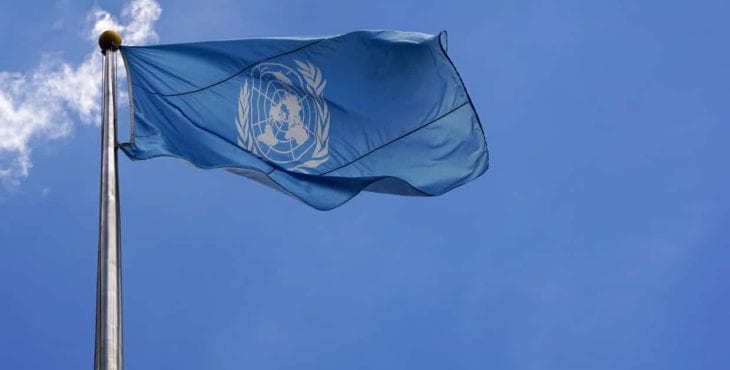 Recent revelations on sexual abuse, exploitation and harassment within the UN and related international aid organizations underscore the need for accountability. Following are several news reports from the past year.

The United Nations has allowed sexual harassment and assault to flourish in its offices around the world, with accusers ignored and perpetrators free to act with impunity, the Guardian has been told.

Dozens of current and former UN employees described a culture of silence across the organisation and a flawed grievance system that is stacked against victims.

Of the employees interviewed, 15 said they had experienced or reported sexual harassment or assault within the past five years. The alleged offences ranged from verbal harassment to rape.

Seven of the women had formally reported what happened, a route that campaigners say is rarely pursued by victims for fear of losing their job, or in the belief that no action will be taken.

“If you report it, your career is pretty much over, especially if you’re a consultant,” said one consultant, who alleged she was harassed by her supervisor while working for the World Food Programme. “It’s like an unsaid thing.  More

UN report on sexual exploitation and abuse – 1st Quarter of 2018