Petition to president of Peru, Nikki Haley, and Federica Mogherini:

I am shocked that the U.N. Human Rights Council is allowing Venezuelan president Nicolas Maduro to open its session on Monday, September 11, 2017. The dictator will use the U.N. podium to mock the world, as he continues to starve, beat, torture, jail and kill his own people with impunity. I urge you not to allow the world’s highest human rights body to be abused in this way.

Instead, I request that, before Maduro speaks on Monday, that Peru on behalf of the Lima Group of nations, supported by the European Union and the United States, moves for an Urgent Debate, and then adopts this resolution (español), drafted by UN Watch, to finally expel the Maduro regime from the UNHRC, and to establish a Commission of Inquiry to hold perpetrators of gross human rights abuses to account.

To do any less on Monday will make a mockery of the United Nations, and show contempt for Venezuela’s millions of victims. 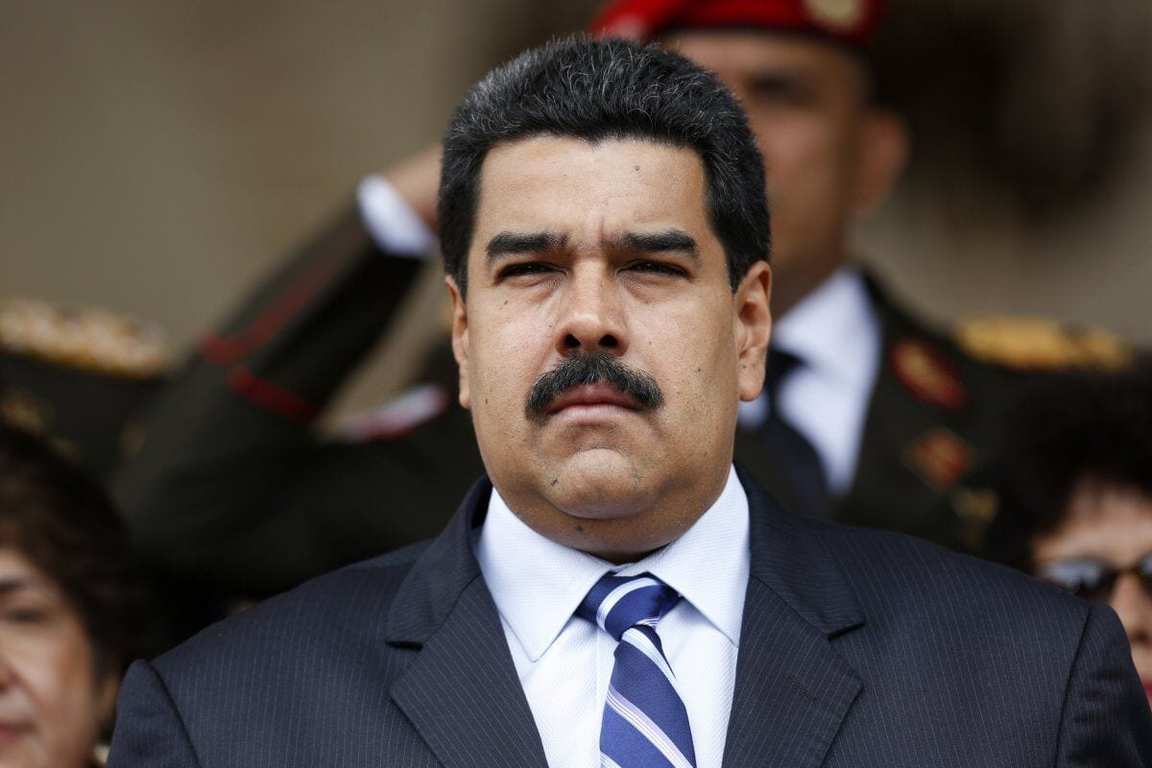 Demand UNRWA Be Held to Account by the U.N. and its Donors