UN Watch in City AM: "In light of the Haiti prostitution scandal, should Oxfam lose UK government funding?" 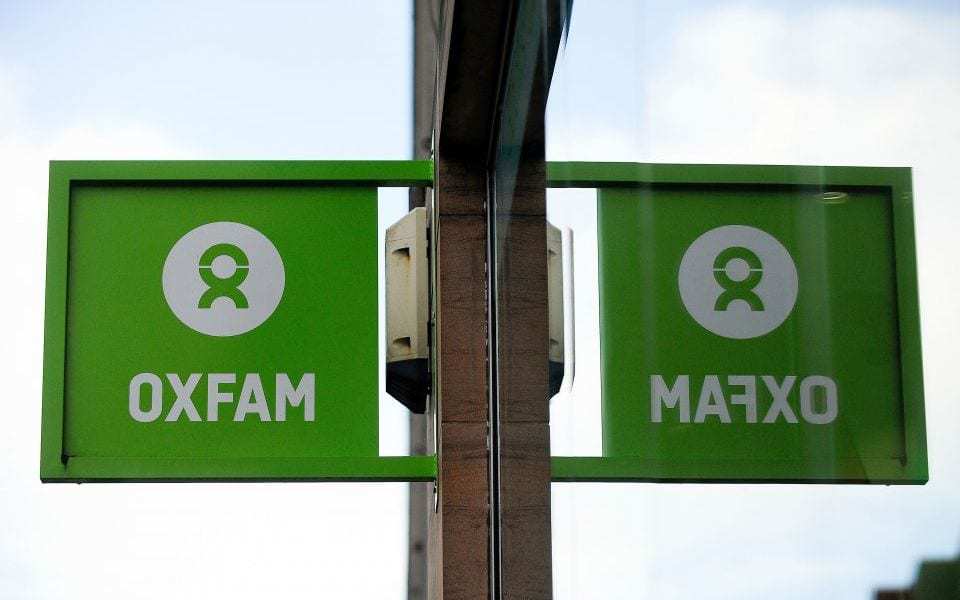 In light of the Haiti prostitution scandal, should Oxfam lose UK government funding?

Oxfam betrayed the very people it was meant to protect. And this isn’t just about a few bad apples.
Before the organisation ever sent Roland van Hauwermeiren to be country director for Haiti – where he turned a villa rented by Oxfam into a brothel, sexually exploiting minors – officials knew of similar conduct by him and other Oxfam staffers in Chad.
Similarly, when they finally removed van Hauwermeiren, Oxfam covered up his crimes, allowing the abuser to find work with another aid agency.
Sadly, there have been many other sexual abuse scandals at Oxfam, as well as corruption and misuse of funds.
The problem with international agencies, including the UN, is that there is no accountability.
When Priti Patel served as International Development Secretary and tried to speak of abuses, the bureaucrats muzzled her, to protect the establishment.
Oxfam’s funds have to be cut now – and only they are to blame.

The actions of a few cannot allow us to forget that Oxfam, their staff and foreign aid generally saves lives in some of the most difficult and dangerous contexts.
The reported behaviour of NGO employees in Haiti is completely deplorable, but cutting funding to Oxfam would mean cutting aid to vulnerable women and children and won’t address the issue: NGOs working in fragile and unstable environments must never become targets for abusers. We must constantly be vigilant and improve as a sector if we are to live up to the high standards rightly expected of us.
Oxfam has been unequivocal in their anger and shame, but recognises that this alone isn’t enough. They have pledged to further strengthen their safeguarding, recruitment, vetting and staff management procedures. We fully support them in this and will work to ensure the whole sector is strengthened as a result.
However, right now we need to focus on stamping out behaviour which does not meet the values and high standards expected of the sector.