UN Watch mourns the loss of Nessim David Gaon, a great friend and supporter of our organization, and the grandfather of our former employee Arielle Herzog-Hadida. We extend our condolences to the entire family.

Mr. Gaon, who passed away this week at the age of 100, became a legend in his journey from Sudan to the shores of Lake Geneva where he made his home, and was renowned as an international businessman, philanthropist and Jewish leader.
a
A devoted Zionist, he played a key role in rebuilding Israel’s impoverished neighborhoods and development towns, supporting thousands of the country’s underprivileged students, and helping Israeli Prime Minister Menachem Begin achieve peace with Egyptian President Anwar Sadat.

Israel’s President Isaac Herzog, whose brother Joel Herzog is married to Mr. Gaon’s daughter Marguerite, wrote: “Nessim was always proud of the Mizrahi Jewish heritage, and he supported Israel throughout his whole life. He made a significant contribution to Israeli society.”

After a childhood spent in Sudan and Egypt and after studying in London, Mr. Gaon volunteered for the British army during World War II. Commissioned as an officer, he served in battles in Italy, Iraq and Iran. After the war, discharged with the rank of captain, he used his connections to help bring Jewish survivors to Israel.

Mr. Gaon moved to Geneva in 1957, where he built up an import-export business that grew into a real-estate and commodity empire. 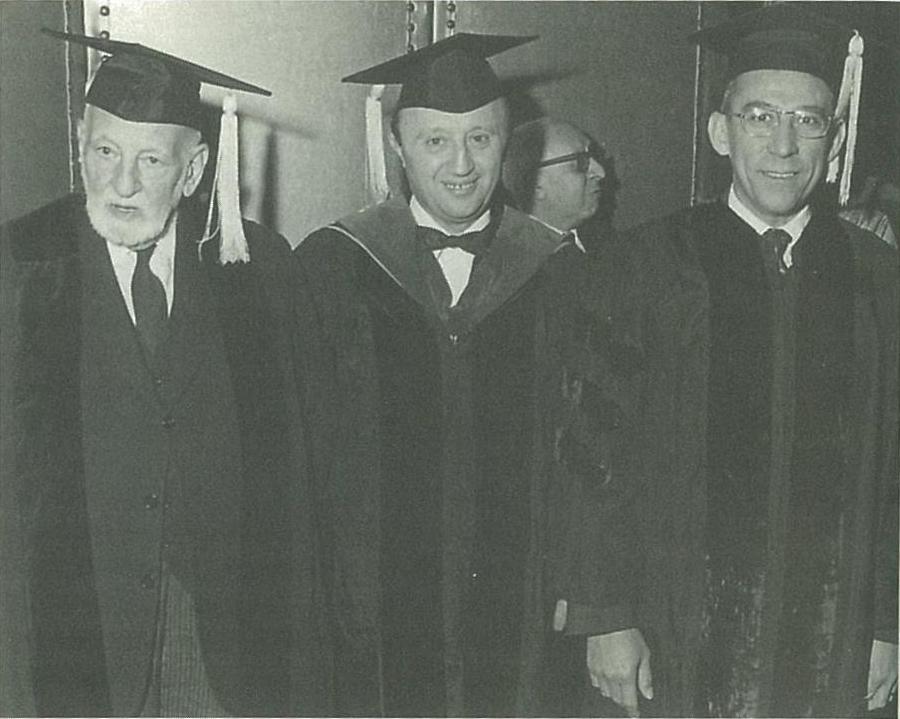 As president of the World Sephardi Federation, which he revived in 1971, Mr. Gaon visited Jewish communities in numerous countries, improving Sephardi education in the Diaspora, and promoting the renewal of pride in Sephardic culture.

Distressed about the situation of Israel’s disadvantaged Jews emanating from the Middle East and North Africa, Mr. Gaon became a driving force behind Project Renewal, launched in the 1970s to rehabilitate slum neighborhoods and improve education and social services.

He was a relentless fundraiser and promoter of the program, mobilizing Jewish communities abroad to twin with development towns in Israel’s geographical and social periphery.

Mr. Gaon also assisted in the establishment in Israel of activity centers and sports facilities, synagogues and community institutions.

One of his significant social contributions was a scholarship fund that gave young Sephardi residents of disadvantaged neighborhoods the opportunity to study at university and to take leadership courses. Its 20,000 recipients include many who today are mayors, Knesset members and government ministers.

Mr. Gaon gave not only of his money, but of his time and energies. He served as Vice President of the World Jewish Congress and President of Keren Hayesod United Israel Appeal, and Chairman of the Board of Governors of Ben Gurion University.

Mr. Gaon also served in leadership roles in Israel Bonds, the Jewish Agency, the World Zionist Organization, the Hebrew and Bar-Ilan universities, and the Jewish community of Geneva.

His extraordinary personality opened doors in the Arab world, gaining the trust of Anwar Sadat. A close friend of Menachem Begin, Mr. Gaon served as a conduit and mediator between the two leaders.

As the two sides were secretly formulating a framework for bilateral talks, Mr. Gaon would host the Egyptian negotiators in Geneva, and then travel to Israel to liaison with Mr. Begin and the Israeli negotiators.

The talks culminated in the historic rapprochement. When Mr. Begin flew to Ismailia, Egypt, in 1977, Mr. Gaon was part of the entourage. He also helped organize Mr. Sadat’s historic visit to Ben Gurion University and Beersheva on May 26, 1979, to launch the peace treaty.

Mr. Gaon is reported to have worked with Israel’s Mossad intelligence agency to orchestrate the legendary evacuation of Ethiopian Jews.

Nessim Gaon was a fixture in Geneva and its community of 5,000 Jews for more than half a century.

Together his wife Renée, who passed away in 2013, Mr. Gaon built a majestic synagogue in the city in 1972, Hekhal Haness, which has become an essential place of Jewish life in Geneva, and the largest contemporary Sephardic synagogue in Europe.

May his memory be a blessing.