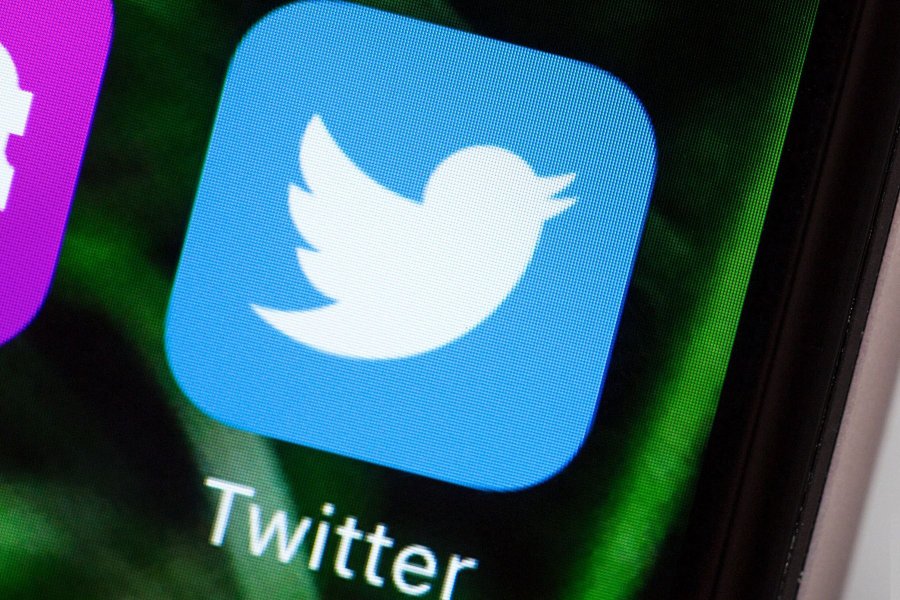 SHAME: Not only has the UN held 0 urgent sessions to stop Turkey's ethnic cleansing of Syria's Kurds, but now UN chief @antonioguterres says the world body will "study" Erdogan's plan to cement the cleansing by implanting non-Kurdish Syrians in the area.https://t.co/o0x52xta26

Today Palestinian terrorists from Gaza fired over 150 rockets at Israeli civilians across the country including high population density Tel Aviv. More than a million Israelis have been forced to seek shelter.

.@amnesty You're lying. As Haaretz reports, the "attack" on the Gaza human rights office was not from an "Israeli missile" but from a Palestinian terrorist group. https://t.co/QibAWfpKcg

Why is it your instinct to condemn Israel before you know the facts? Where's your apology? https://t.co/ENv6eoLEnF

.@ilhan If you really care about "ordinary Iranians," why is your last tweet on Iran from Oct. 29, blaming the U.S.? Why have you stayed silent as millions of ordinary Iranians across the country have taken to the streets to courageously defy the corrupt and oppressive Mullahs? https://t.co/mSBtmLzdN1