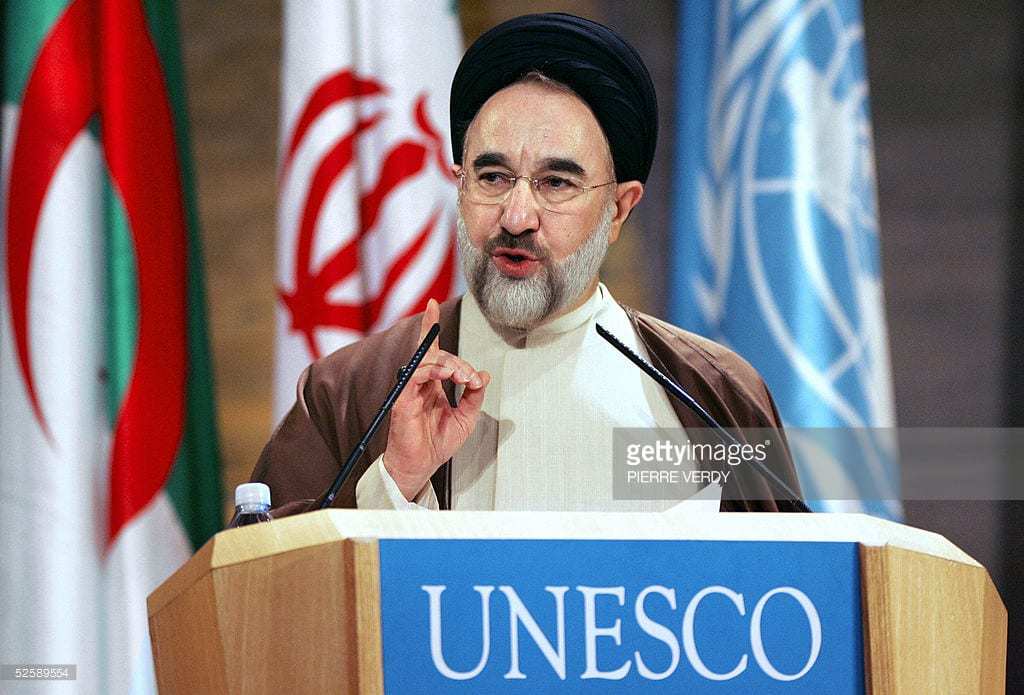 Today UNESCO director-general Irina Bokova spoke of her efforts over the past two years to sponsor a “Philosophy Day” in Tehran — despite Iran’s horrific record of repression and censorship after the fraudulent elections of 2009.

Absurdly, Bokova said “I hope this will be a major opportunity for free intellectual debates around the topics.”

UNESCO is working with the “Iranian Institute of Philosophy,” headed by hard-line politician Gholam Ali Haddad Adel, who was installed by President Mahmoud Ahmadinejad, and whose daughter is married to the son of Iran’s supreme leader, Ayatollah Ali Khamenei.

Address by Ms Irina Bokova,
Director-General of UNESCO
at the opening of the plenary meeting
of the 185th session of the Executive Board
UNESCO, 11 October 2010

… Promoting a culture of dialogue is at the heart of our mandate. This is the thrust of the Permanent Forum of Arab-African Dialogue on Democracy and Human Rights. Its Steering Committee met in May to discuss migrations and the implementation of
the African Charter on Democracy, Elections and Governance.

This culture of dialogue is the very spirit of World Philosophy Day, established in 2005 and widely marked every year by events at Headquarters and worldwide. I have always affirmed that UNESCO is a house of dialogue. I deemed important this year to hold a special event at Headquarters on 18 November on the theme “Philosophy, Cultural Diversity and the Rapprochement of Cultures”. I believe this will enrich our understanding of what I consider the foundations for peace in the twenty-first century.

But this will not be the only celebration of this important day. Since 2008, UNESCO has been working with the Iranian Institute of Philosophy to celebrate World Philosophy Day in Teheran from 21 to 23 November. I hope this will be a major opportunity for free intellectual debates around the topics. Other events are planned in some 80 cities worldwide, including Mexico City, Tunis and Dakar.

Cuba complains of minute of silence for Holocaust victims at UNESCO meeting, then calls one for Palestinians