The following chart has been compiled by UN Watch.

Resolutions on all other countries: 7

5. “Situation of human rights in Myanmar” (A/C.3/72/L.48)
Extract: “Further alarmed by the disproportionate and sustained use of force by the Myanmar forces against the Rohingya community and others in northern Rakhine State”

6. “Necessity of ending the economic, commercial and financial embargo imposed by the United States of America against Cuba” (A/Res/72/4)
Extract: “Once again urges States that have and continue to apply such laws and measures to take the steps necessary to repeal or invalidate them as soon as possible in accordance with their legal regime”

[Vote went straight to plenary, therefore there was no committee vote]

*7. “Status of Jerusalem” (A/ES-10/L.22)
Extract: “Expressing, in this regard, its deep regret at recent decisions concerning the status of Jerusalem… calls upon all States to refrain from the establishment of diplomatic missions in the Holy City of Jerusalem” 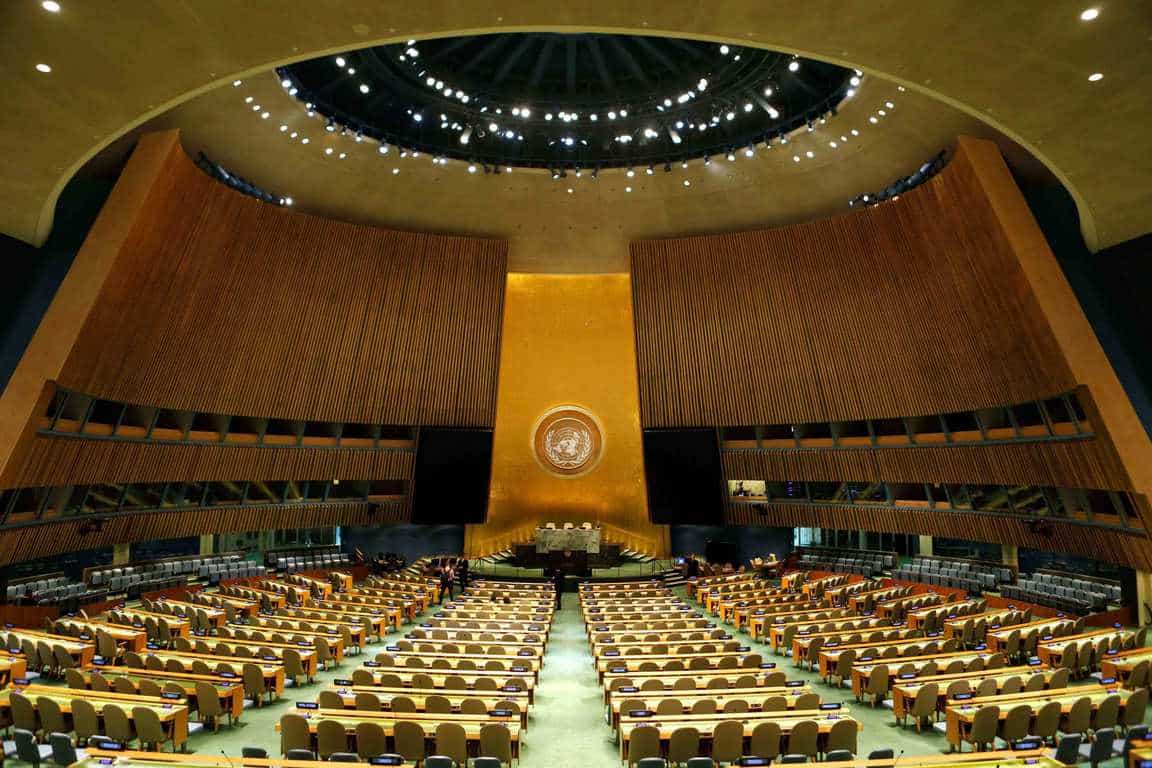