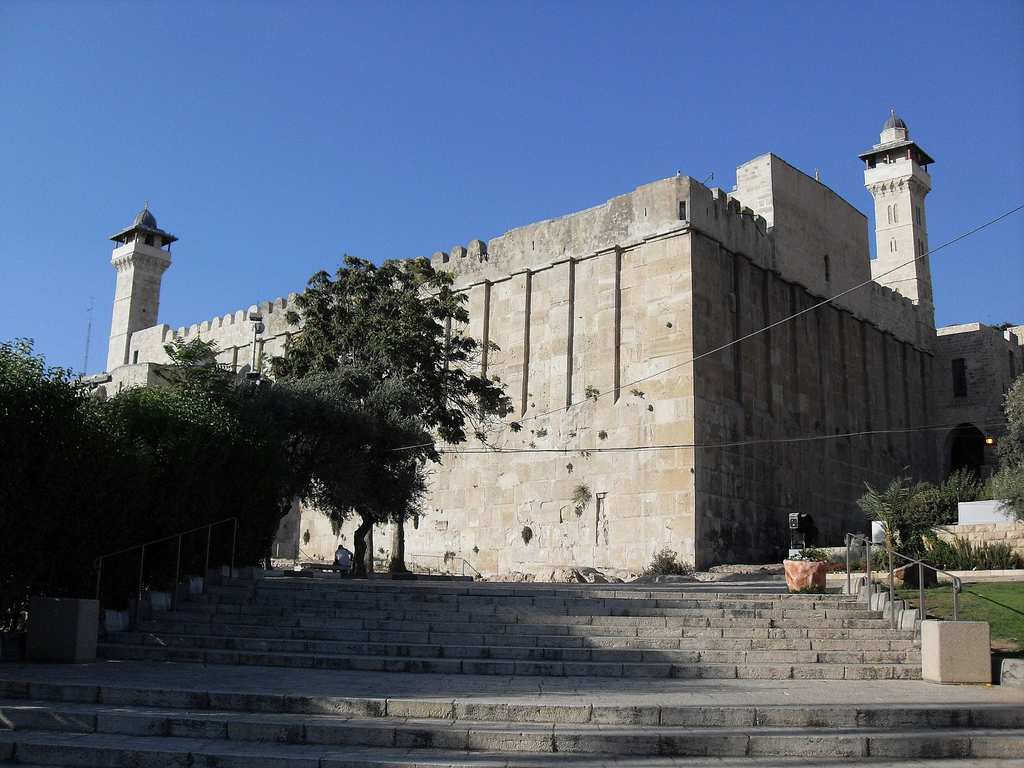 GENEVA, July 7, 2017 – UN Watch, an independent non-governmental organization based in Geneva, condemned the “cynical, divisive, and politicized hijacking of UNESCO’s mission to protect world cultural heritage” by Arab states, after the agency’s 21-nation world heritage committee voted 12-3, with 6 abstentions, to accept a Palestinian motion registering the Biblical city of Hebron—including the Cave of the Patriarchs which is revered as the burial place of Abraham and Sarah, Isaac and Rebecca, Jacob and Leah—as a Palestinian heritage site endangered by Israel. The resolution was introduced by Lebanon, Kuwait, and Tunisia., and will now be added to UNESCO’s Palestine list of sites.

Comment by Hillel Neuer, executive director of UN Watch:
UN Watch is alarmed that the world body to protect cultural heritage was hijacked for the second time this week by a cynical, divisive and politicized campaign waged by the Palestinians, backed by the Arab bloc, Cuba, Zimbabwe and other dictatorships.
Moreover, UN Watch deeply regrets that, as the numbers suggest, the EU’s four member states on the committee, who had the power to block the resolution, refused to do so. Nor did any EU country take the floor to oppose the provocative act, as did the U.S., Canada and Australia.
Just as it would be inconceivable for UNESCO to deny the Islamic character of Medina, it is outrageous for the wold body to do the same to Judaism’s second holiest site.

The world body should have instead recognized that Israel has fully preserved the cultural heritage and freedom of religion of all faiths by allowing Muslim, Christians and Jews to pray at Hebron’s Tomb of the Patriarchs Hebron. By contrast, Palestinians massacred and expelled the city’s Jewish population in 1929, while Jordan barred Jews from praying in Hebron from 1948 to 1967.
Like with its earlier targeting of Israel this week over Jerusalem, the UNESCO committee has allowed its work to become tainted by politicization.
By today’s vote, the committee failed to take into account its own expert advice, which opposed the Palestinian nomination for failing to properly recognize Hebron’s Jewish and Christian heritage.
This week’s cynical and inflammatory decisions on Hebron and Jerusalem do nothing to advance the peace process, and only threaten to alter the delicate status quo at Jewish, Christian and Islamic holy places in the region, instead of preserving the outstanding universal value of these sites.
These resolutions do nothing to advance the peace process for Israelis and Palestinians, and only further pull them apart. Moreover, the resolutions harm UNESCO and its world heritage committee, and indeed cast a shadow upon the reputation of the United Nations as a whole.
We urge the Palestinians and the Arab states, and UNESCO, to refrain from further provocative actions and statements that hurt the the people in the region, as well as the United Nations itself.
Founded in 1945 to combat the doctrine of the inequality of men and races, UNESCO today has sadly become a serial perpetrator of inequality. The U.S. under President Obama cut funding as a result of such actions. This week’s provocative actions are liable to push the U.S. to eventually withdraw from UNESCO for good.
UNESCO’s actions send a message to bad actors in the Middle East, pouring fuel on the fires of incitement to terror that already poison educational curricula.
Background: Expert International Advisors Opposed Palestinian Request
UNESCO asks all nominations for the World Heritage to be examined by the International Council on Monuments and Sites (ICOMOS), and to provide an expert opinion. ICOMOS opposed the Palestinian nomination, noting that they failed to highlight the “association of the wider town of Hebron with Jewish and Christian as well as Islamic culture… even though extensive remains testify to these links.” The experts also noted that the nomination failed to include “a clearer focus on sites relating to Jewish heritage.”
ICOMOS concluded in its report that it “considers that the comparative analysis has not so far justified consideration of this property for the World Heritage List” and rejected that the nomination meets any of the three criteria. Click here for the ICOMOS Report.