In wake of the UN decision to censor a joint statement on Chinese human rights abuses, we reject the notion that the UN acted in any way other than arbitrarily.

In fact, the UN human rights office routinely accepts for publication all manner of statements submitted by more than 4,000 UN-accredited NGOs, which it circulates as official documents of Human Rights Council sessions. It also routinely allows inflammatory oral statements delivered in the plenary.

WRITTEN STATEMENTS ALLOWED AT THE UN

Racist and antisemitic written statements accepted by the UN include:

ORAL STATEMENTS ALLOWED AT THE UN

Also see the following examples of offensive and inflammatory oral statements allowed by the UN:

UN Watch has put together a compendium of clippings [that] shows actual film clips of the president of the Human Rights Council, Luis Alfonso de Alba of Mexico, thanking various diplomats for their testimony. He thanks a speaker for Zimbabwe talking about the ignorance of a delegate who has criticized human rights under President Mugabe. He thanks the delegate from Cuba for insulting a human rights expert who exposed abuses of the communist regime. When the permanent observer of Palestine asserts that the one that has a “monopoly on human rights violations” is Israel, which, he adds, is the darling of not only the ambassadors of America and Canada but also of the human rights commissioner, Louise Arbour, the observer is thanked by Mr. de Alba. On the clip one can see Mr. de Alba thanking the delegation of Sudan for a statement saying that reports of violence against women in Darfur have been “exaggerated.”

Then one can watch and hear an envoy from Nigeria assert that “stoning under Sharia law for unnatural sexual acts … should not be equated with extrajudicial killings …” Or watch an envoy of Iran defend the Holocaust denial conference. Or watch a defense of the Hezbollah terrorist organization. 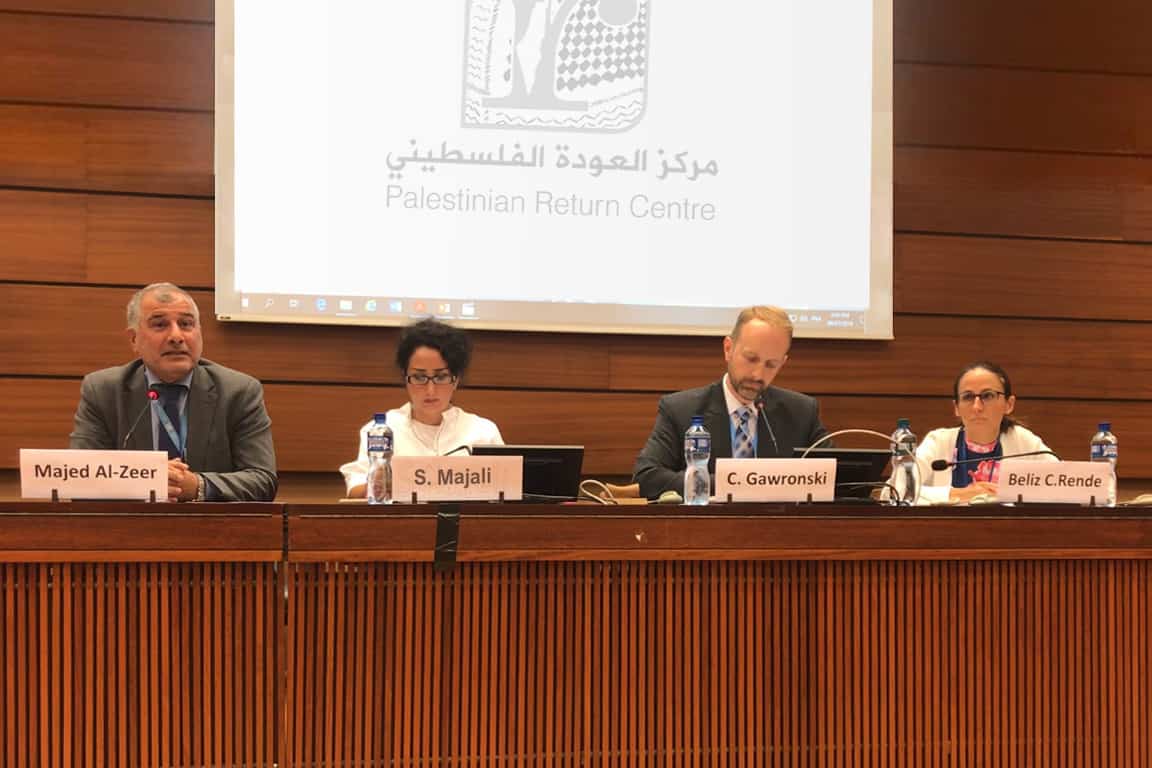 PRC, a group affiliated with the Hamas terrorist organization, is allowed to speak freely at the UN.