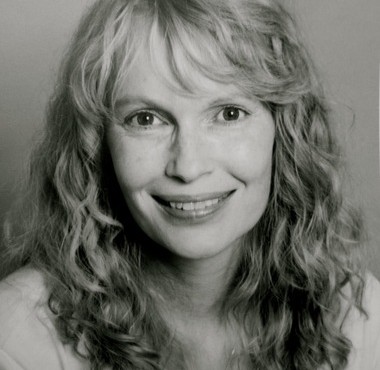 GENEVA, Aug. 30 – Mia Farrow, film star and longtime advocate for victims in Darfur, heads a campaign of human rights activists that today launched a legal, diplomatic and online campaign to stop Sudan’s controversial bid for a seat on the world’s highest human rights body, in elections to be held on Nov. 12th.

Hillel Neuer, executive director of the Geneva-based human rights group UN Watch, which is coordinating the “Stop Sudan” campaign, said that “electing Sudan to the UN’s top human rights body is like putting Jack the Ripper in charge of a women’s shelter.”

The group also wrote today to all 193 U.N. member states, urging them to oppose Sudan’s bid given its failure to meet the council’s own membership criteria, which require countries to “uphold the highest standards in the promotion and protection of human rights.”

The campaign also launched a Facebook page and online petition calling on U.S. Ambassador Susan Rice, President Obama’s representative to the UN, to lead the diplomatic effort to block Sudan.

“I’m somewhat concerned, because while Hillary Clinton and many other Western diplomats spoke out early and forcefully against Syria’s bid last year, the reaction to Sudan’s bid has so far been muted,” said Neuer.

The appeal is expected to resonate among some of Sudan’s neighbors, who could pressure Khartoum to pull out, after it won the endorsement of numerous African human rights groups, including those from Cameroon, Kenya, Somalia and Zambia. Other non-governmental members hail from Bahrain, Germany, India, Switzerland and the U.S.

Ms. Farrow, who has repeatedly visited Africa to call attention to the plight of millions of Darfuris victimized by genocide, mass rape and displacement, sounded an alarm this week over fresh air strikes by Sudan forces.

The International Campaign Against Sudan’s Election to the U.N. Human Rights Council