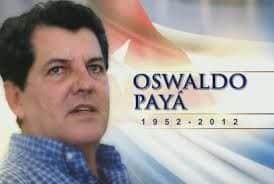 GENEVA, May 25, 2022 — Deviating from its focus on the global response to the coronavirus pandemic, the annual assembly of the UN’s World Health