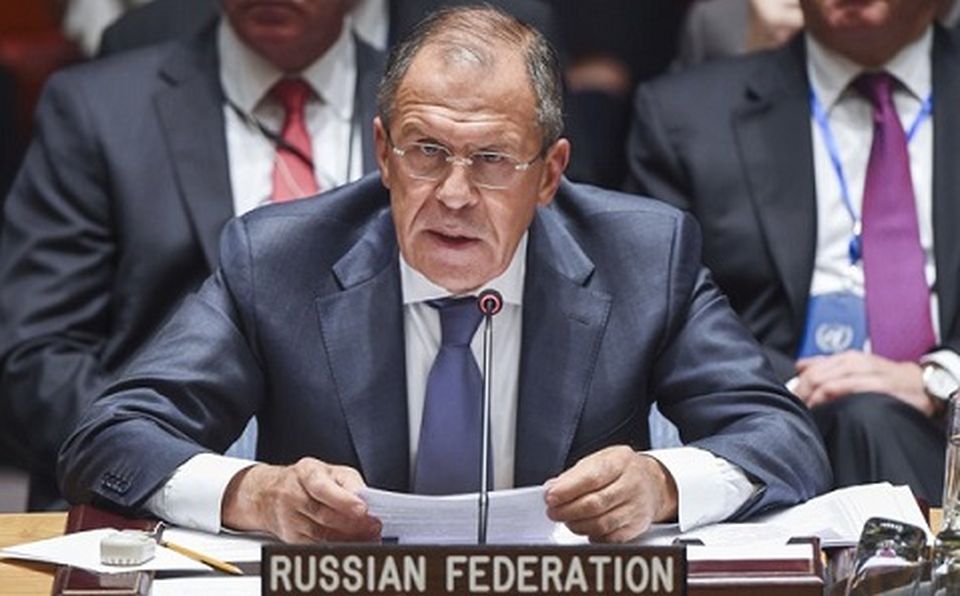 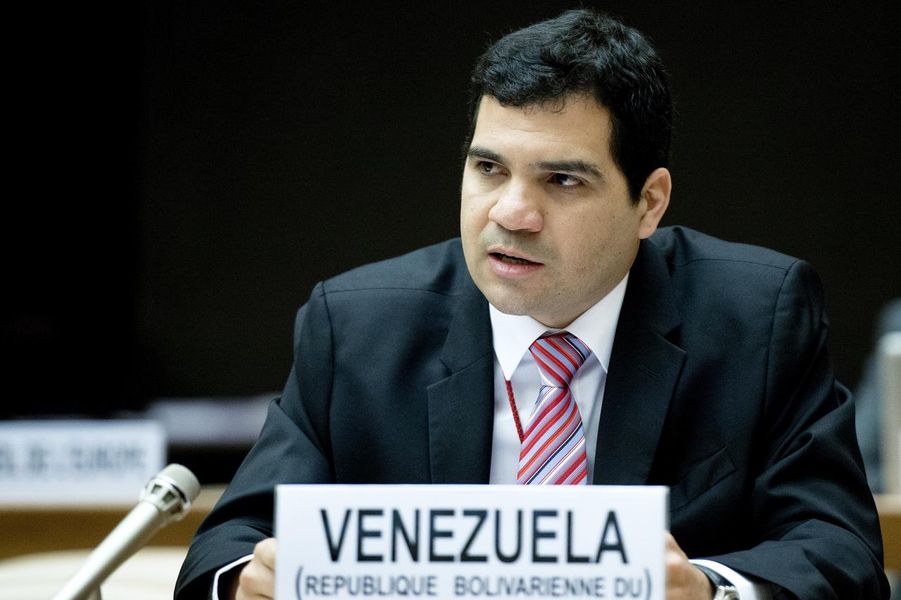 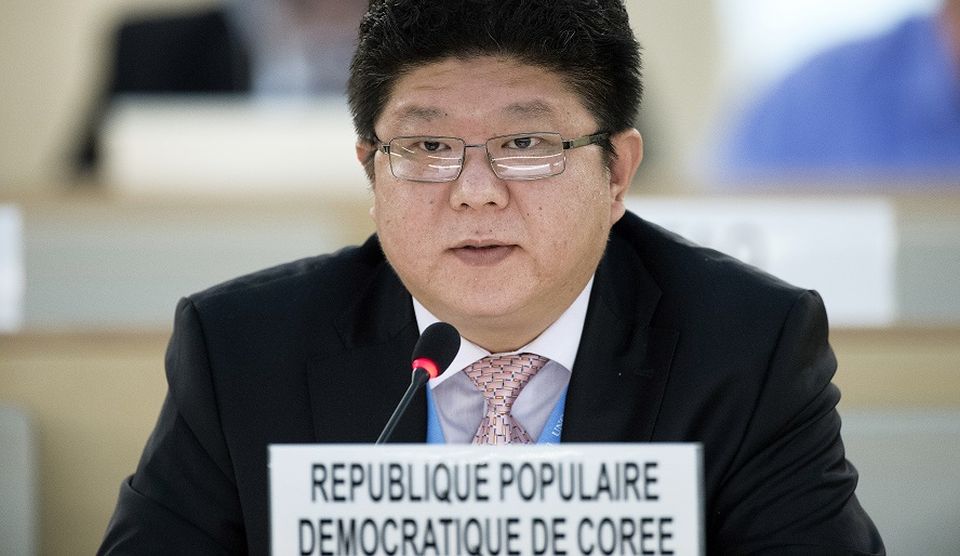 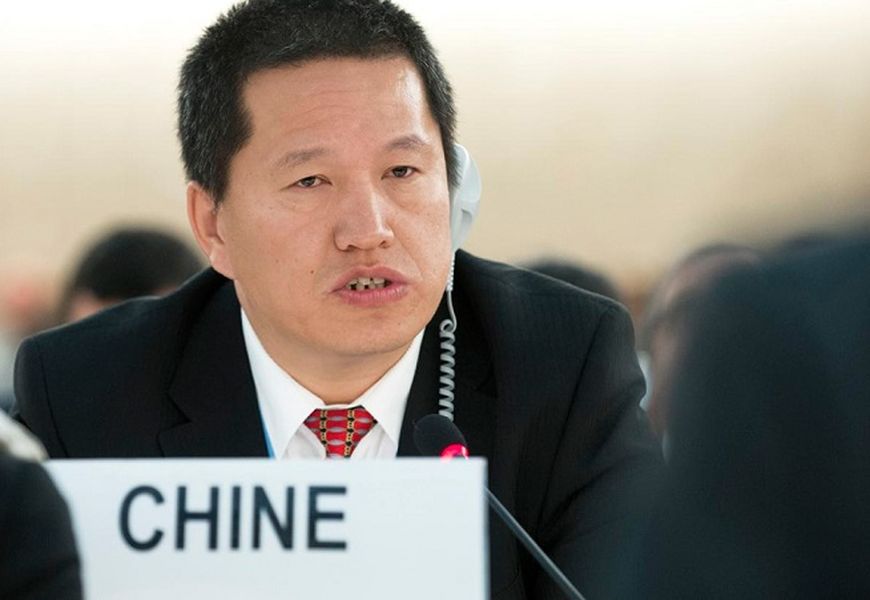 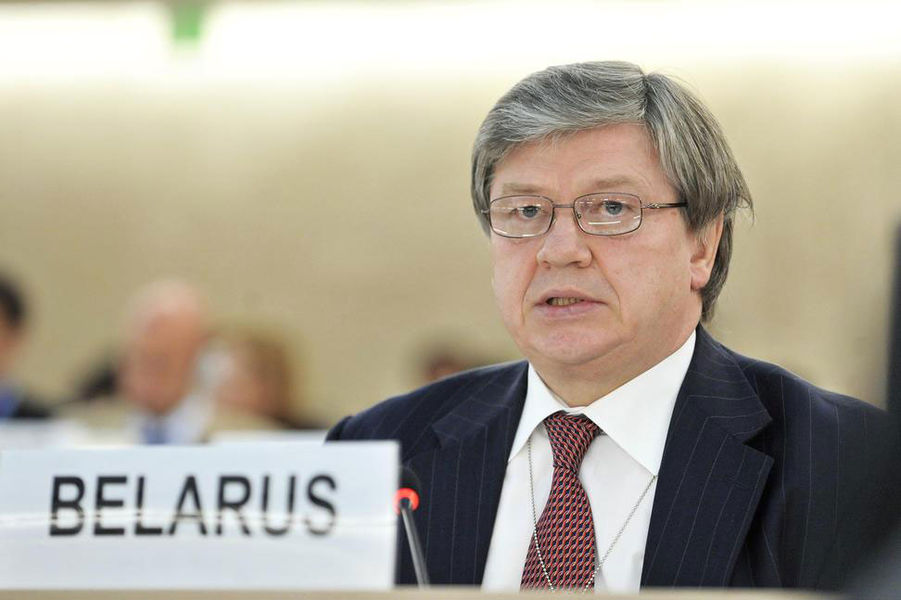 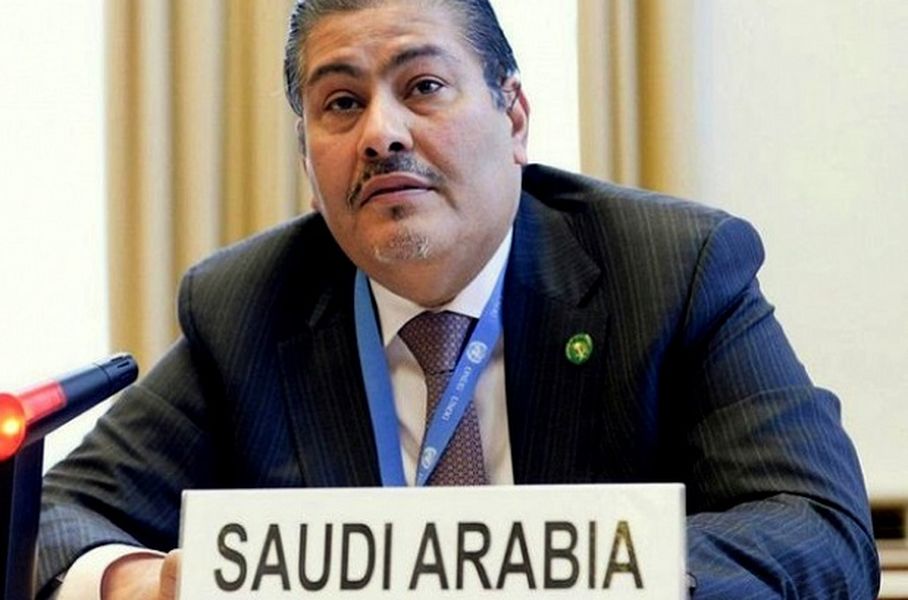 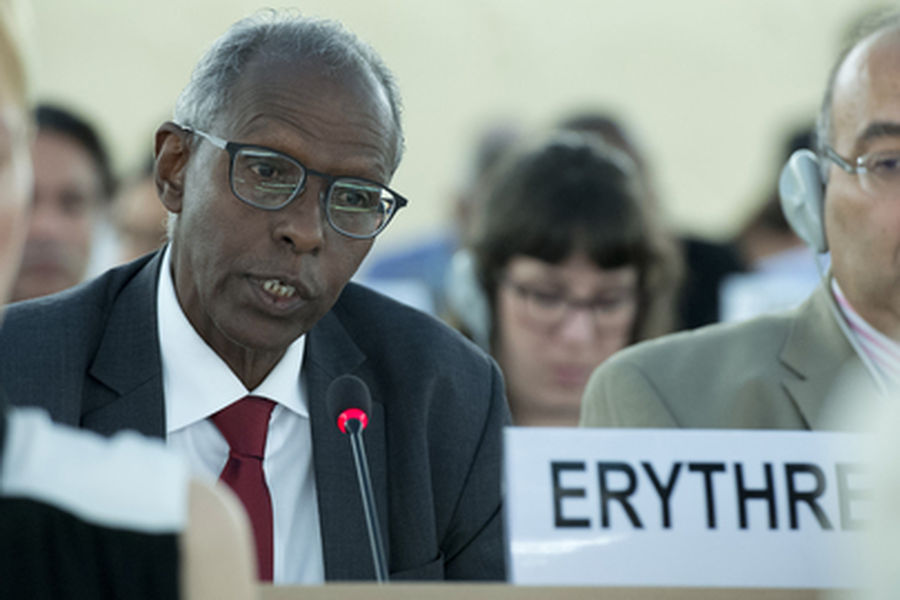 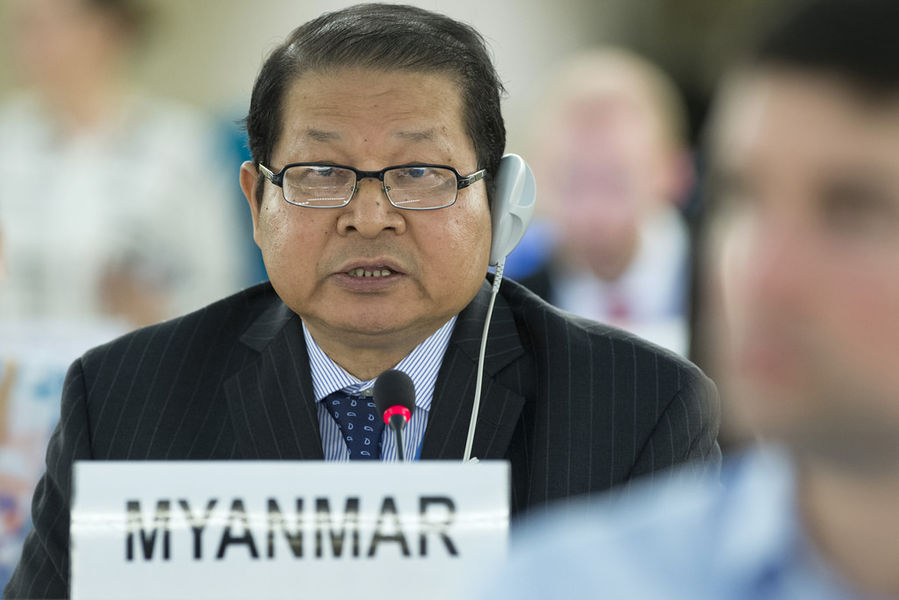 GENEVA, July 20, 2016 — Nearly three weeks after the 32nd session of the United Nations Human Rights Council was supposed to finish, and almost two weeks after it finally drew to a close, we take a look back at some of the evasive, obstructive, mendacious and vindictive behavior of the vocal dictatorships in attendance. Click here to see the UN Watch blog of the Council session.

Cuba: “We continue to work for the promotion and protection of human rights in our nation”

Cuba: “In Cuba, freedom of association and thought and speech are guaranteed in the constitution. They are reflected in policy which fosters the broadest political and public debate, exchange of opinion and consensus building.”

China: “Our people enjoy more extensive democratic rights and social equity, and justice is stronger than ever before”

Sudan told the Council that they are “promoting a policy of zero tolerance to violence against women and have been since 2007.”

Myanmar insisted that “women and girls enjoy human rights fully. There is no glass ceiling for women in Myanmar either in the workplace or in politics.”

Mauritania affirmed its “commitment to continuing on the path of protecting human rights.”

Eritrea: “The country has invested its resources in order to ensure that all citizens are enjoying their natural human rights.”

Kuwait declared itself “a leader of humanitarian justice.”

Cuba: “Have any countries criticized or said a word against the warmongering of the North around the world? No. Why aren’t we hearing about the xenophobia or glorification of fascism in the North?”

Egypt deplored the “daily reality” of “xenophobia, racism, hatred and extrajudicial executions in the US, UK, France, Netherlands and Belgium.”

North Korea warned of “racism, discrimination, xenophobia, the refugee crisis” and other evils “prevalent and deeply-rooted in the US and Western countries.”

Venezuela took the floor to “warn about the dangers of foreign powers’ continuous warmongering,”

North Korea: “The DPRK will continue to reject any politicization of human rights and promote sincere and constructive dialogue in the field of human rights.”

Belarus: “The Council supports selective, politicized country mandates because their functions are limited by non-objective monitoring from outside.”

North Korea: “All issues related to Syria should be resolved by the Syrian government and the people themselves.”

Venezuela expressed “support for the Syrian government of Bashar Al-Assad.”

Cuba expressed support for Assad’s “legitimate government,” saying “the Syrian people is capable of resolving its differences itself and we would ask that foreign efforts come to an end. We object to any attempts to encroach on territorial integrity and sovereignty.”

Syria argued that Belarus had showed “a real desire to discharge its international obligations,” and denounced a UN expert’s critical report on Belarus as “an instrument of interference in another country’s affairs.”

Venezuela criticized “the biased report” on Belarus, which “ignores the leaps forward that Belarus has taken in human rights.”

Saudi Arabia protested “tools to interfere with our internal affairs, under the pretense of protecting human rights.”

Saudi Arabia lambasted Israel for subjecting Palestinians to “the worst forms of terrorism, oppression and intimidation.”

Algeria said that while “we are unable to enumerate Israel’s violations because of the number, we must at least mention some of them.”

Venezuela reproached Israel for its “colonialist policy as well as harassment and discrimination against people living in the Occupied Territories.”

Egypt denounced Israel’s “shameful” refusal to participate in the discussion.

Iran inveighed against Israel’s “indiscriminate use of force by Israeli forces against Palestinians and destruction of vital Palestinian infrastructure” as well as the “killing and extrajudicial killing of Palestinian civilians including children.”

Libya criticized Israel for “wanton murder” and the “Judaization of Jerusalem.”

Lebanon censured Israel for continuing “to flout all humanitarian values and international instruments,” casting it as “a real enemy to peace and security”

Abusive regimes lashed out when criticized

Countries reacted angrily to frank criticism in a UN expert’s report on Freedom of Peaceful Assembly.

Cuba characterized the report as “distorted, manipulative, politicized and bereft of any objectivity on my country.” The delegate accused the UN expert of “groundless accusations concerning the working of political systems which, just because they don’t tally with his political point of view, have been tarred as undemocratic.”

Indonesia accused the expert of not having “enough knowledge or understanding of the country on which he reports.”

Venezuela “deplored” the content of the report and excoriated its author as “ignorant and not at all objective.”