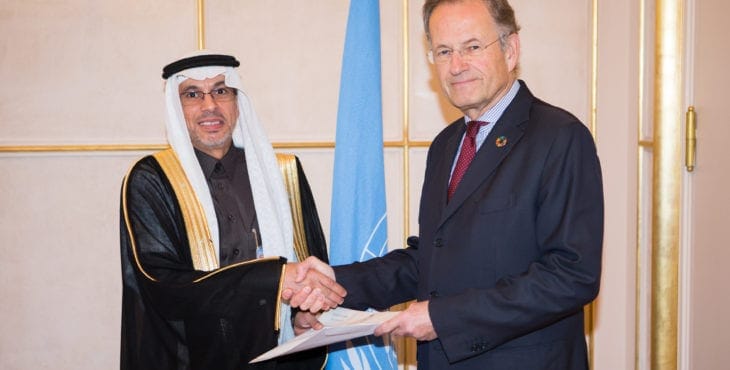 GENEVA, Nov. 21, 2016 – The UN just elected Saudi Arabia to a 3-year term on its Human Rights Council, and Saudi representative Abdulaziz Alwasil has arrived in Geneva to take up the post.

Membership on the UNHRC gives Saudi Arabia—which has the world’s worst record on women’s rights—the right to vote on, influence and oversee numerous mechanisms, resolutions and initiatives affecting the rights of women worldwide, including:

And despite its horrific record on religious freedom and basic judicial norms, Saudi Arabia also will have a vote and oversight on: