Quotes on the legitimacy of the IDF: 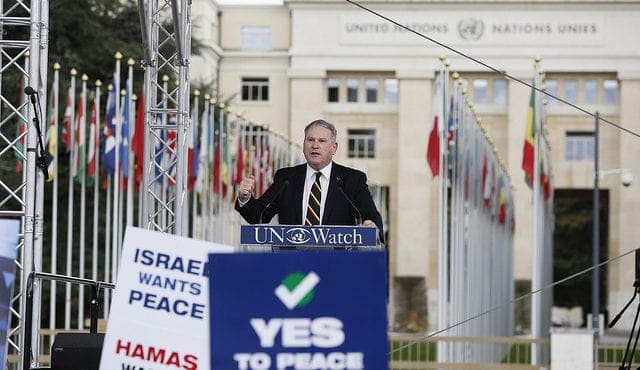