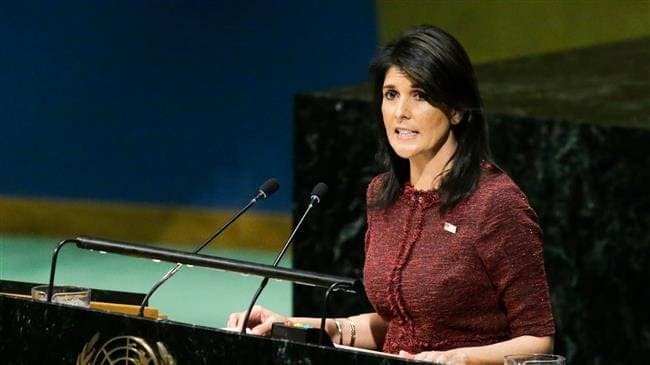 The UN General Assembly is set to vote on Thursday, December 6th on a historic U.S. draft resolution condemning Hamas. This is the first time that a standalone resolution has been introduced to condemn Hamas and other militant groups.

Click here for PDF of draft resolution, and see here for a statement from the U.S. Mission to the UN on Palestinian tactics to delay the vote.

Activities of Hamas and other militant groups in Gaza

Reaffirming support for a just, lasting and comprehensive peace between Israelis and Palestinians, in accordance with international law, and bearing in mind relevant United Nations resolutions,

Recognizing that all acts of violence against civilians, particularly acts of terror, as well as all acts of provocation, incitement and destruction only serve to erode trust and hinder efforts to bring about a peaceful solution,