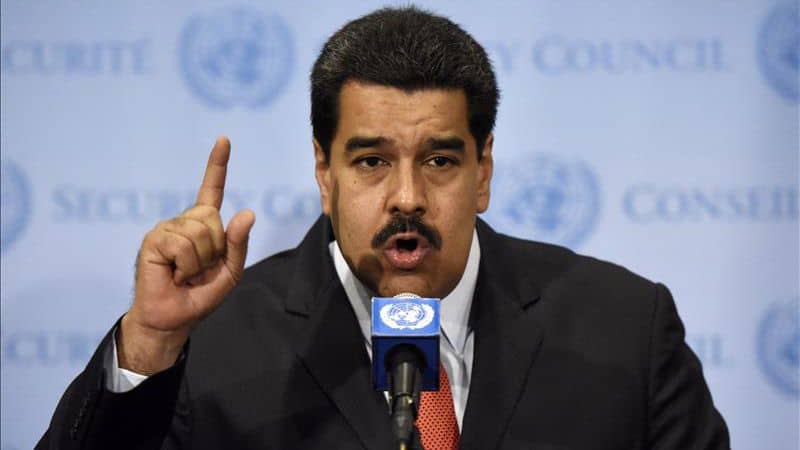 GENEVA, November 9, 2015 – One month before Venezuela holds parliamentary elections, the UN Human Rights Council agreed to hold a rare special assembly this Thursday to hear a speech by Venezuelan president Nicolas Maduro, despite objections by human rights activists and some diplomats.

UN Watch today appealed to all member states not to attend the session, unless equal time would be granted to Lilian Tintori, wife of jailed Venezuela opposition leader Leopoldo Lopez, whom UN Watch hosted in June at the plenary.

While all other UNHRC sessions allow debate, the format of the Maduro meeting on Thursday will be a monologue, with no dissenting voices.

By first granting a special UN forum two weeks ago for PLO Chairman Mahmoud Abbas, and now for Venezuela’s authoritarian ruler — where no questions can be asked or dissenting voices heard — the UN has created a dangerous slippery slope.

Nothing will prevent Turkey’s Erdogan, Syria’s Assad or even North Korea’s Kim Jong-Un, at each dictator’s whim, to request the same global podium, which they could otherwise only obtain every September in New York.

Fears of “possible negative perceptions” led some on the German-led 5-member UNHRC bureau to oppose Maduro’s request for the extraordinary meeting, given the proximity of Venezuela’s December 6th elections, according to minutes obtained by UN Watch.

The minutes reveal strong resistance by at least some UNHRC diplomats to granting Venezuela’s request to hold the special meeting. 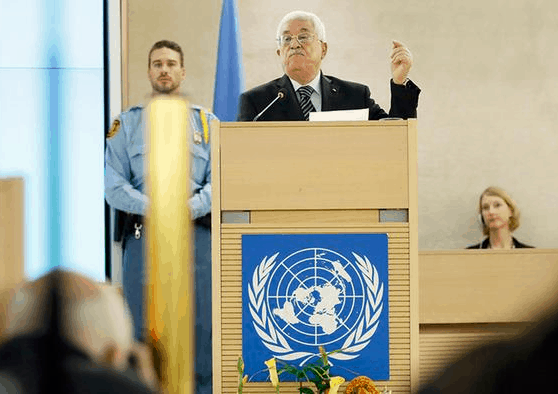 However, the council’s recent decision to grant an identical forum to PLO chairman Mahmoud Abbas tied their hands, as Venezuela could not plausibly be denied a privilege already granted to what the UN considers a non-member observer state — especially as the UN, however absurdly, just re-elected Venezuela as a member of the human rights council.

UN Watch objects to the UN’s highest rights body holding an extraordinary gathering for a ruler widely criticized as authoritarian.

Our recent report on Venezuela documents how the Maduro regime suppresses political opponents and student protesters, subjects prisoners to inhuman and degrading treatment, and restricts the media’s ability to report freely.

The arbitrary arrest, wrongful conviction and 14-year prison sentence against opposition
leader Leopoldo Lopez, as well as the ongoing arbitrary arrest and criminal process against
Caracas mayor Antonio Ledezma, are among the most high-profile examples of the
persecution and arbitrary imprisonment that civil society leaders and political opponents
face in Venezuela.

More than 3,000 protesters, primarily university students, were detained during the pro-democracy
demonstrations that took place between February and December 2014.

About 100 of them remain in prison, while the rest have been released on parole and banned from
any political activism. Police and military forces in Venezuela frequently use brutal and disproportionate measures.
Issue 555: UN Watch Recent Media Impact
Minutes of UNHRC Bureau Approving Special Maduro Speech