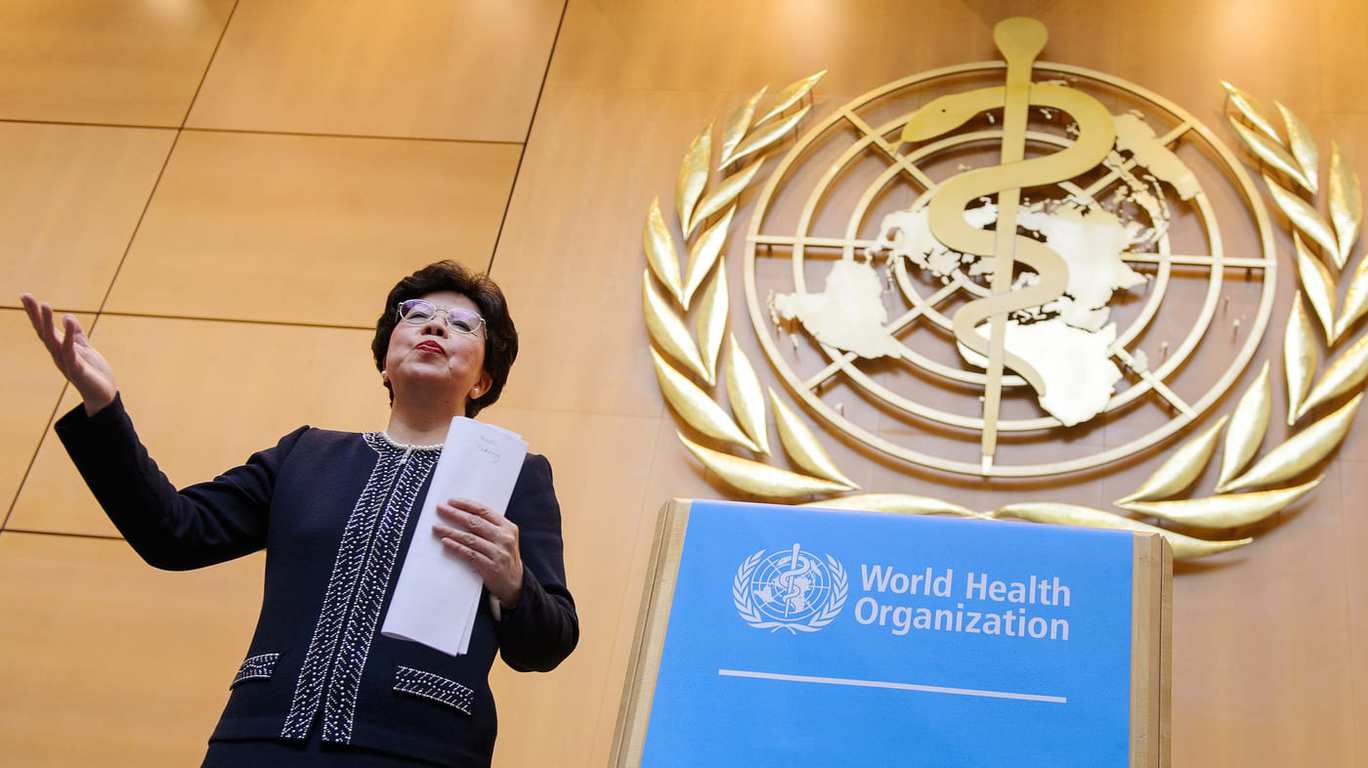 GENEVA, May 26, 2017 – The U.N.’s World Health Organization “decided to hide a positive report on Israel from the public eye” under pressure from Syria’s Assad regime, according to Israel’s Geneva representative, Ambassador Aviva Raz-Shechter, as the world body’s annual assembly adopted a resolution co-sponsored by Syria yesterday that targeted Israel over “Health conditions in the occupied Palestinian territory, including east Jerusalem, and in the occupied Syrian Golan.”
The resolution, which will cost $10 million to implement, renews the annual naming and shaming of Israel by renewing a special agenda item on the country at next year’s session, as well as mandating a report by WHO’s director-general, measures of scrutiny applied to no other country.
Confirming Israel’s account, Germany, Italy, the Netherlands, Norway, and 10 other countries (see list below) took the floor to express regret that while Israel co-operated with a WHO mission to the Golan, “the report of that mission was not published, not even the parts which had already been completed.”
“This is clearly due to the Syrian behavior,” said the EU countries, “which we can only condemn in the strongest terms. This is particularly deplorable in view of the abysmal health situation in other parts of Syria. According to the UN, last year alone, more than 300 medical facilities in Syria were targeted.”
WHO hid the positive report “rather than standing up to the brutal Syrian regime,” tweeted Raz-Shechter. In its report, the WHO—falsely, it would appear from the EU statement—blamed its omissions on “time constraints” and “additional information needed.” (See full quote here.)
This year’s text, co-sponsored by Syria and the Palestinians, along with Algeria, Cuba, Ecuador, Egypt, Kuwait, Libya, Pakistan, Saudi Arabia, South Africa, Tunisia and Venezuela, removed explicit language condemning Israel that was in last year’s resolution, likely as a bid to garner EU support.
The vote to maintain the WHO spotlight on Israel for next year was 98 to 7, with 21 abstentions. (See full voting chart here.)
UK Votes No After UN Watch Petition
The UK changed its vote from last year, in wake of a UN Watch petition, switching from Yes to No, joining Australia, Canada, the U.S., Guatemala, Israel and Togo in the opposition.
Those abstaining were Antigua and Barbuda, Armenia, Bulgaria, Colombia, Côte d’Ivoire, Croatia, DR Congo, Dominican Republic, Gabon, Haiti, Honduras, Hungary, Iceland, Latvia, Malawi, Mexico, New Zealand, Panama, Saint Kitts and Nevis, East Timor, and Tuvalu.
“For the U.N. to allow Syria’s Assad regime to influence its focus on health conditions is absurd,” said Hillel Neuer, executive director of the Geneva-based UN Watch, a monitoring group accredited with consultative status at the United Nations.
“It is the height of cynicism for Syria to introduce a resolution on the health of Druze residents of the Golan Heights, who in fact live very well under Israeli jurisdiction, even as Assad bombs his own hospitals, ambulances and medical workers. The U.N. should reject the hijacking of its world health agenda by Arab regimes and allied dictatorships like Cuba and Venezuela.”
“Notably, the UN assembly will not address Syrian hospitals being bombed by Syrian and Russian warplanes, or millions of Yemenis denied access to food and water by the Saudi-led bombings and blockade, nor will it pass a resolution on any other country in the world.”
“Out of 24 items on the meeting’s agenda, only one, Item No. 19 against Israel, focuses on a specific country. And the only mention of Syria is not focused on Syria, but rather on Israel.”
“The U.N. discredits itself by enacting a resolution which effectively accuses Israel of violating the health rights of Syrians in the Golan, when in reality Israeli hospitals continue their life-saving treatment for Syrians fleeing to the Golan from the Assad regime’s barbaric attacks.”