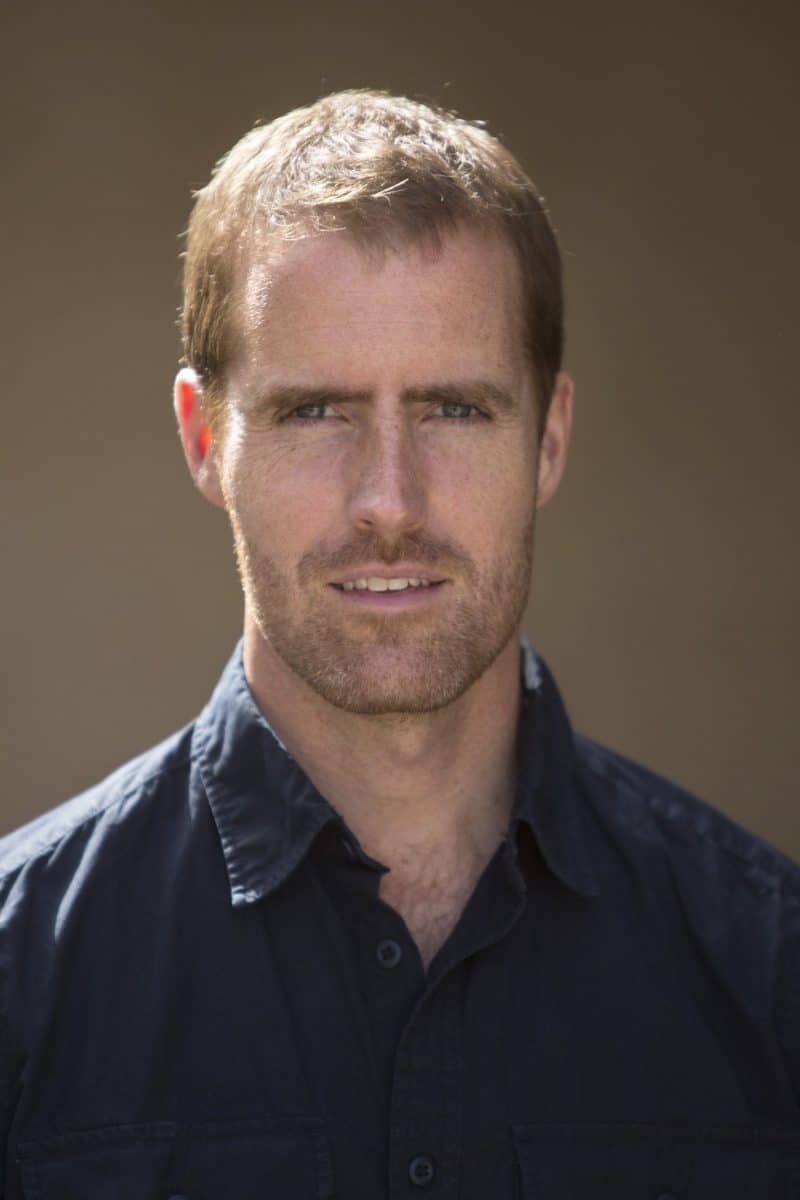 Matti Friedman is a Canadian-born journalist and author who made Aliyah to Israel in 1995. A reporter for The Times of Israel and regular contributor to Tablet Magazine, Matti previously worked as a correspondent for the Associated Press, where he specialized in religion and archaeology.

Over his career, Matti’s reporting has taken him from Israel to Lebanon, Morocco, Moscow, and the Caucasus, and his writing has appeared in The Wall Street Journal, The New York Times, The Washington Post, and elsewhere. Two essays Matti wrote about bias media coverage of Israel after the 2014 Gaza war, for Tablet and The Atlantic, triggered intense discussion and have been shared on Facebook more than 130,000 times.

Matti Friedman’s latest book, Pumpkinflowers, was published in May 2016, and recounts his own life-changing experience as an Israeli soldier responsible for holding a remote outpost on a hill in Lebanon called “Pumpkin.”

Matti’s forthcoming book, Spies of No Country (Algonquin, March 2019), the story of four of Israel’s first intelligence agents in 1948, was awarded the Natan Prize.