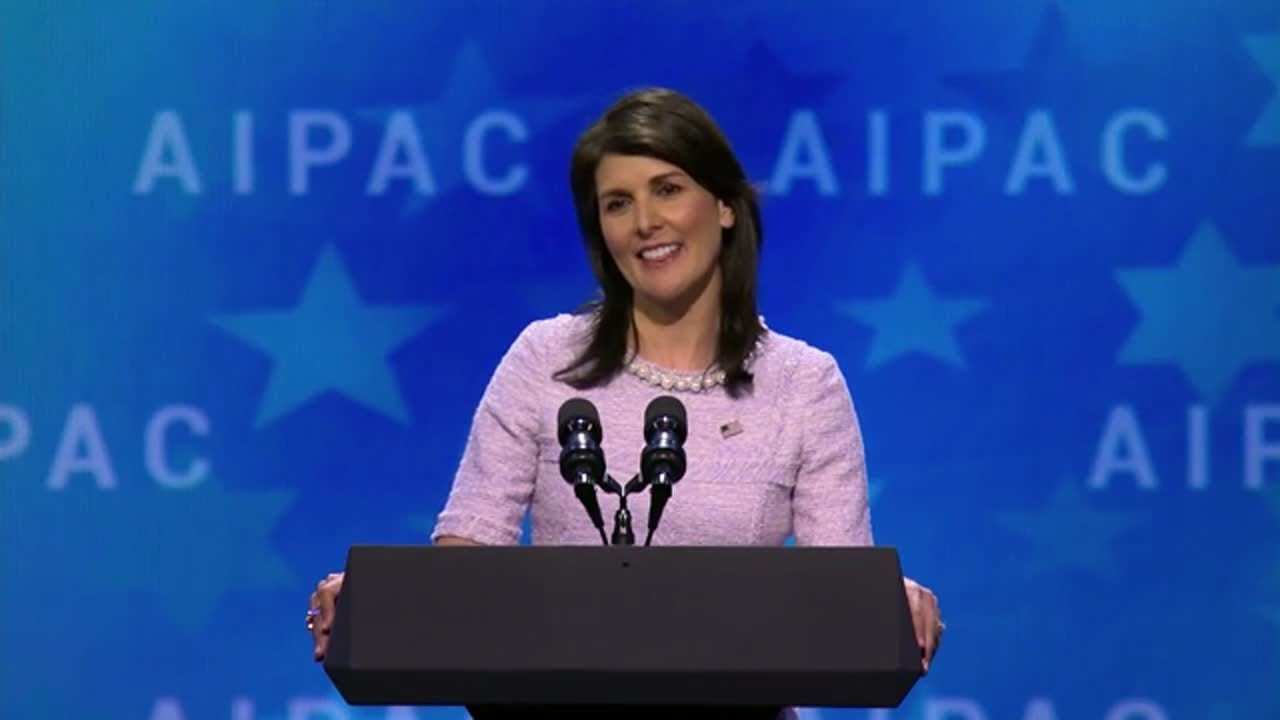 After a UN Watch report exposed the secret-ballot election of the Islamic Republic of Iran to the United Nations’ Commission on the Status of Women (CSW),