Group now shifts focus to candidacies of Venezuela and Pakistan 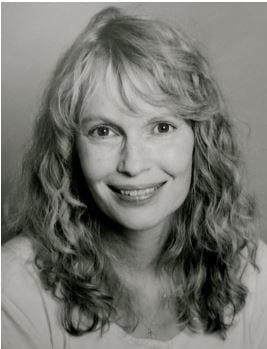 The UN Watch offensive included the filing of a legal objection, an appeal by 30 human rights NGOs, the dispatch of letters to nine foreign ministers and 193 U.N. missions, a Facebook and online campaign that sent 3,000 messages to Sudan’s UN envoy, and to U.S. Ambassador Susan Rice, who in turn pressured the Khartoum regime.

UN Watch commended Mia Farrow, the members of the NGO coalition, and the U.S. government for their role in convincing Sudan that further shaming of the regime, and the prospect of losing in the face of a competing Kenyan bid, was not worth the trouble.

“Regrettably, however, the hypocrisy-ridden council already includes such systematic abusers of human rights as China, Cuba, Russia, and Saudi Arabia. Mauritania, which according to a recent Guardian article allows 800,000 people to live in modern-day slavery, is another voting member,” said UN Watch executive director Hillel Neuer.

Human rights groups are also protesting the candidacies of Venezuela and Pakistan, both of whom are running uncontested in their regional groups, and therefore expected to be elected by massive majorities on Nov. 12.

In response to UN Watch’s appeal for diplomatic action to block the Chavez bid, EU High Representative Catherine Ashton reiterated in a letter the council’s membership criteria and vowed to follow developments in Venezuela “very closely.” The U.S. and other democracies, however, have yet to speak out.