Trending UN Watch tweets: UNRWA claims that its pro-terrorist tweet was published due to “unauthorized” access to UNRWA’s twitter account; UN Watch’s Hillel Neuer visits the site of exposed Hezbollah tunnels on the Lebanon border, calling on the UN to take action; In a rare move, the UN condemns Iran’s repressive regime; The Iranian government refuses to ban child marriage while holding prestigious women’s empowerment positions within the UN; Nikki Haley ends her reign as a fearless advocate for human rights at the UN; The biased condemnation record of the UN General Assembly is exposed; and UN Watch unveils the UN’s ten worst moments of 2018.

You hire teachers who praise the murder of Jews https://t.co/jbIVkW1FOB

For years, UNIFIL reported that they just couldn't find any Hezbollah military activity in Lebanon. Now Israel is discovering one tunnel after another, dug under the border in breach of UNSCR 1701. Was UNIFIL intentionally blind? Will the Security Council on Wednesday speak out? pic.twitter.com/5FVFvhNoYz

UN Watch's @HillelNeuer visited the Israel-Lebanon border today to view the terror tunnels that Hezbollah has dug into Israel. When the UN Security Council meets tomorrow, it must condemn these gross violations of their own Resolution 1701.

Today the world sent a strong message: we condemn Iran’s brutal repression, which continues unabated. UN Watch stands with the people of Iran, who wish nothing more than to make their voices heard and hold their government accountable for its crimes. https://t.co/XSL9R28W4e

Today is Nikki Haley's last day as U.S. Ambassador to the United Nations. History will record that, facing an assembly of dictatorships and their apologists, she stood up for truth, fairness and human rights, and that she did so with courage, eloquence and grace. I will miss her. pic.twitter.com/oAw5Ydh9se

Counting down The Top Ten Worst UN Moments of 2018.
10. Report of Alfred de Zayas, first UN rights expert to visit #Venezuela, portrayed the Maduro regime as a victim—the West being the perpetrator—and failed to mention the term “political prisoners” once. https://t.co/gZ6QH9f7ID pic.twitter.com/89IvsV302L 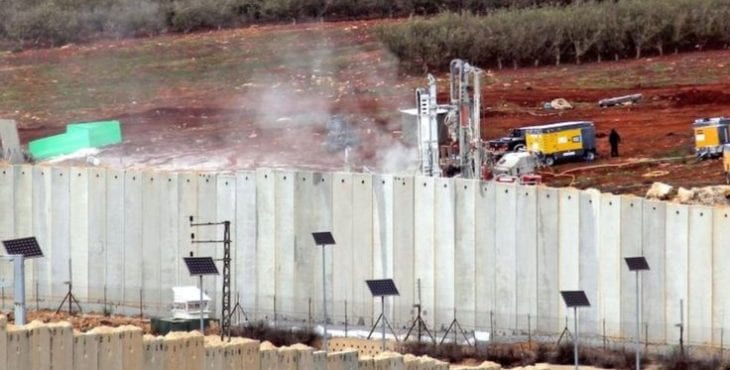