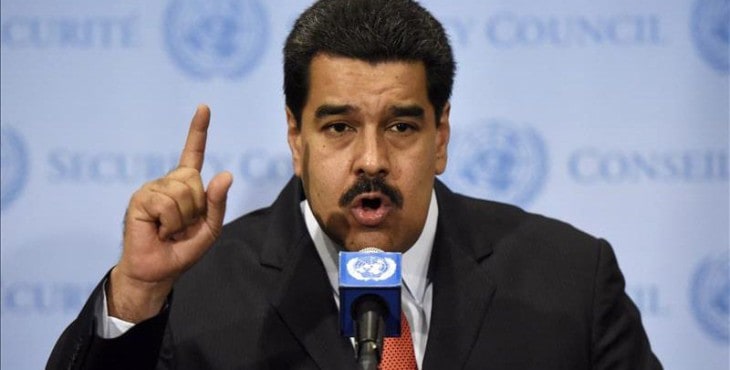 UN Watch, together with two other human rights groups, released a report yesterday urging UN member states to oppose the election of nine countries committing egregious human rights violations. Only two of those were defeated: Pakistan and Laos.

“The election of even more rights abusing regimes — on a body that already counts China, Russia, Cuba and Saudi Arabia as members — marks another severe blow to the credibility and efficacy of a body that was supposed to improve on its discredited predecessor.”

Virtually the entire EU voted for Ethopia and Togo as world judges of human rights.

UN Watch presented the report at a press briefing yesterday at UN headquarters, together with the Human Rights Foundation and the Lantos Foundation.

“With three out of the five regional groups having run uncontested slates, the elevation of oppressive governments sends the message that politics trumps human rights. The UN today is letting down millions of victims worldwide who look to the world body for protection.”

“If we allow Venezuela to be in charge of freedom of assembly, Burundi in charge of police accountability, and UAE in charge of labor rights, we are simply turning the UN into a laughingstock.”

According to the new report, Venezuela, UAE, Burundi, Ecuador, Ethiopia, Kyrgyzstan and Togo have been cited by human rights groups for having committed serious violations of numerous articles of the Universal Declaration of Human Rights, including curbs on the freedoms of speech, press, religion, and assembly, along with disregard for fundamental due process. The candidate countries were also found to have voted against UN resolutions taking action for victims of human rights abuses in various hotspots.

WHAT THIS WILL MEAN FOR THE COUNCIL

“The election of more rights abusers — Saudi Arabia’s representative was selected this year to be Chair of the UNHRC’s influential panel that selects human rights experts — not only casts a dark shadow on the future of the Human Rights Council but also recalls its recent past,” said Neuer.

In 2006, the Council was created to replace its troubled predecessor, the Commission on Human Rights, criticized by former Secretary General Kofi Annan for its “politicization” and “declining credibility.”

Neuer said: “Despite the much-vaunted 2006 reform – which scrapped the discredited human rights commission and created a new and supposedly improved council — the election of major human rights abusers means that we are back to square one. Instead of reform, we have regression.”

Togo won more seats that any other candidate, 189 out of 193. Human rights abuses in Togo include:

Western Europe and Others Group

“Rally for Equal Rights” at the United Nations