1. Lynk’s Mandate is Uniquely Discriminatory: President Chakma says that 10 other universities provide in-kind support to UN experts. But he misses the point: Lynk’s mandate is different from all other mandates. Whereas the UNHRC’s mandates on, for example, Cambodia, Eritrea, and Iran — which received in-kind support from the universities of Newcastle, Pretoria, and CUNY — direct those Special Rapporteurs to report on all human rights violations in the respective countries, Lynk’s mandate is unique. It’s the only mandate that expressly does not treat all human rights victims equally. Israelis are subjected to overt discrimination. Palestinian terrorist attacks against Israelis, such as the Friday night gruesome murder of Yosef Salomon, his daughter Chaya and son Elad, are disregarded under Lynk’s mandate, which focuses exclusively on “Israel’s violations.” Lynk’s mandate denies protection for Israelis whose right to life is violated, and it denies protection for Palestinians victimized by Hamas and Palestinian Authority torture, arbitrary detention, and religious persecution.

2. Effect vs. Intent: Whatever the intent, Western has now been put on notice that its in-kind support — as disclosed to the UN by none other than Michael Lynk — has the effect of aiding and abetting a discriminatory and unethical mandate, which denies the right to life to Israelis, and which denies basic human rights to Palestinians victimized by Hamas or the Palestinian Authority. Western should be setting an example, not encouraging discrimination and human rights denial. Going forward, any future Western support for the discriminatory mandate constitutes the knowing aiding and abetting of discrimination.

4. Lynk’s Mandate Condemned by Amnesty International: President Chakma fails to address the fact that Amnesty International criticized the mandate now held by Lynk on at least three occasions, saying its “limitation to Israeli violations” serves to “undercut both the effectiveness and the credibility of the mandate,” and “fails to take account of the human rights of victims of violations of international human rights and humanitarian law committed by parties other than the State of Israel.” No other UN mandate has ever been criticized like this by Amnesty. (See French version here.) 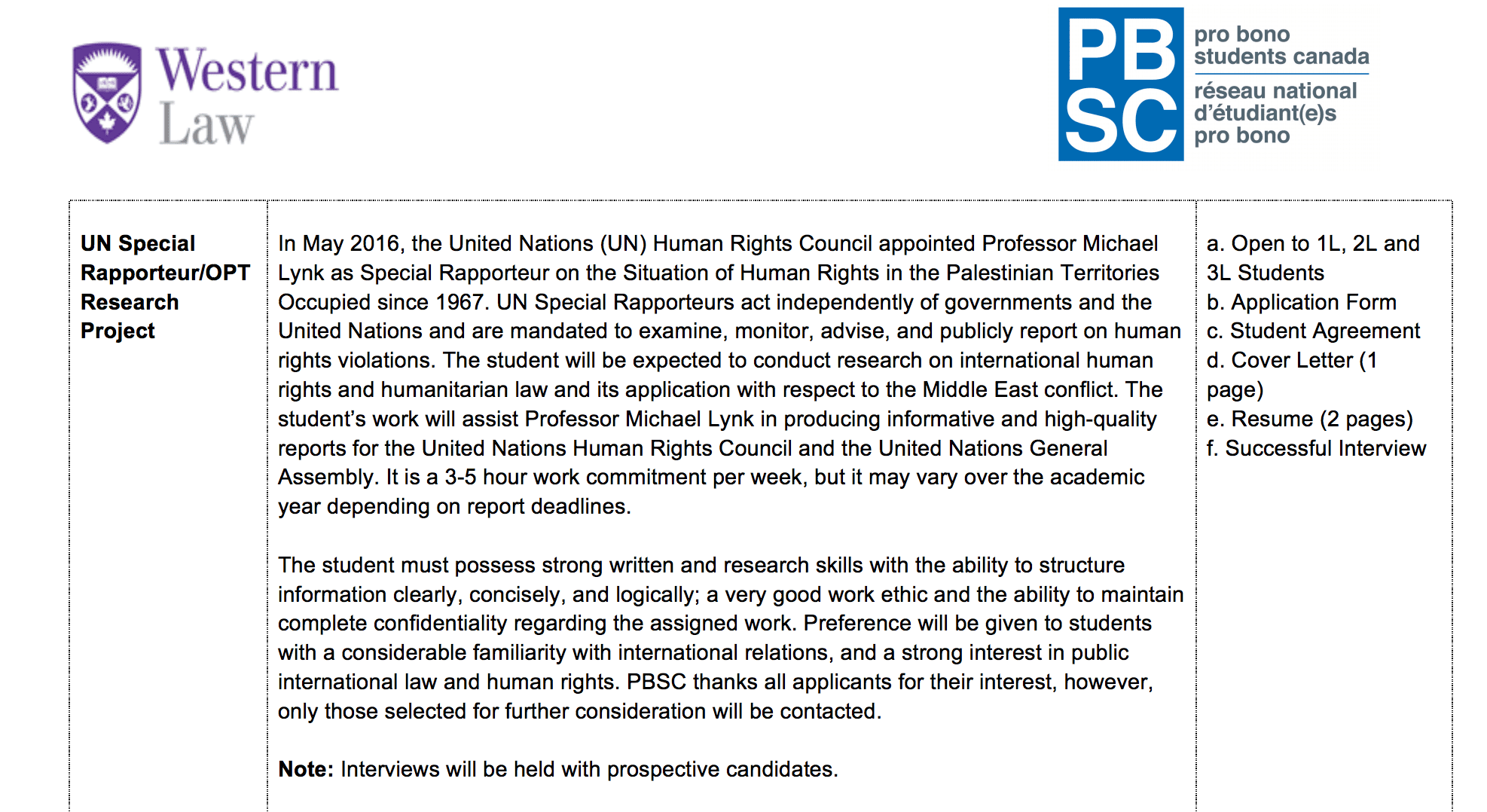 5. President Chakma Misleads on Western Support:  Chakma’s reply says that Lynk was “approached by” two Western law students whom he accepted as research assistants. This characterization is inconsistent with the fact that Western actually published an ad soliciting researchers specifically to work for Lynk’s bigoted UN mandate. See p.21: ad on Western Law website, with Western Law logo. Contrary to Chakma’s letter, it would seem that Western is more implicated than he would suggest in providing direct support for Lynk’s UN mandate. Hard to square with the notion that students on their own just “approached” Lynk.

6. UWO Board Must Appoint Investigator:  In light of this apparent obfuscation, key facts remain in question. We are therefore asking the UWO Board to appoint an independent investigator to ascertain the facts. 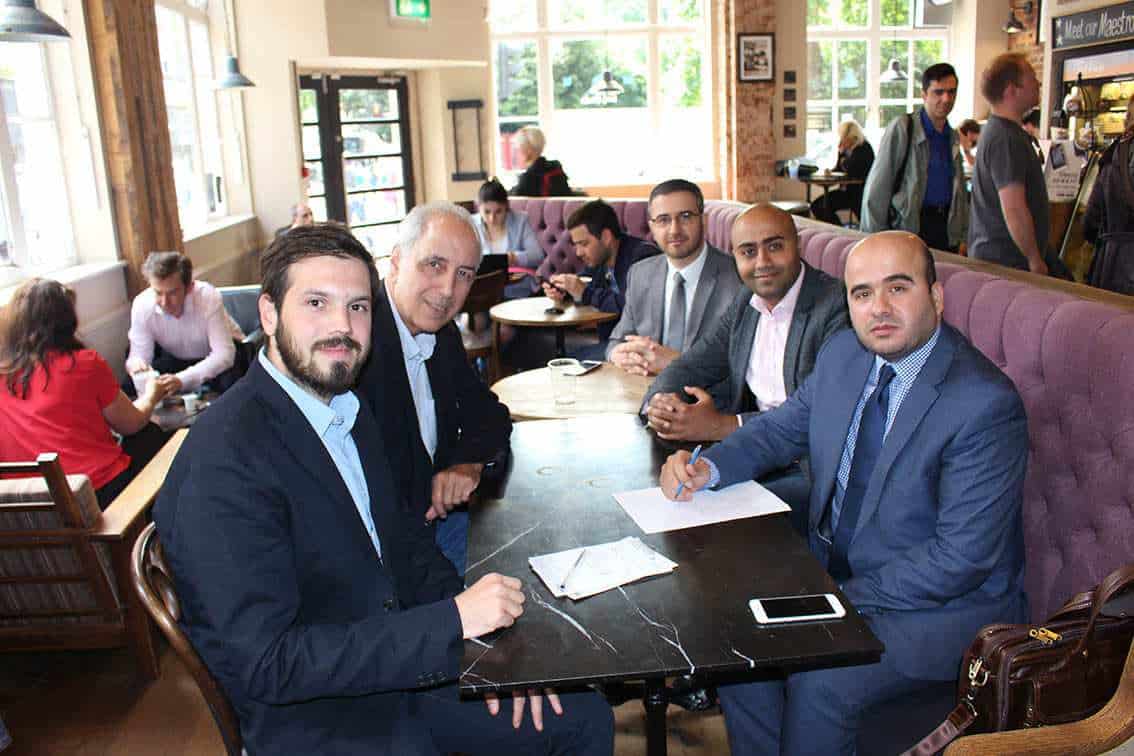 7. Lynk’s Meeting with Antisemite & Hamas Front Group: Lynk says he received “admin assistance” from Western. Chakma ignores that. Did Western employees, for example, help arrange for Lynk to meet in London last month with the Hamas front group known as PRC, and with the virulent antisemite Sameh Habeeb, who posts antisemitic videos by former KKK grand wizard David Duke, publishes stories accusing Israelis of stealing organs in Haiti, and articles claiming that World Wars I and II were both Jewish plots? 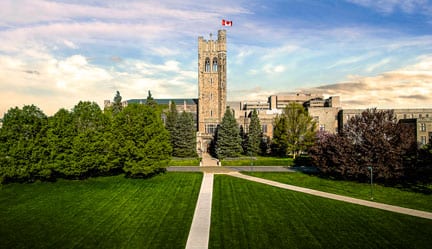