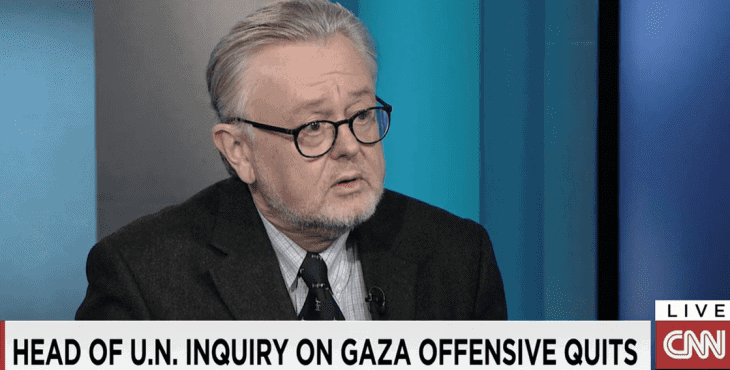 On the same day that the UN appointed William Schabas to head its Gaza probe, UN Watch released videos of his anti-Israel statements—and led a 6-month campaign demanding his removal. “I have opinions like everybody else about the situation in Israel,” Schabas insisted to the media, only “they may not be the same as Hillel Neuer’s or Benjamin Netanyahu’s, that’s all.” Yet by February 2015——after his paid legal work for the PLO was exposed—Schabas resigned in disgrace. Watch video 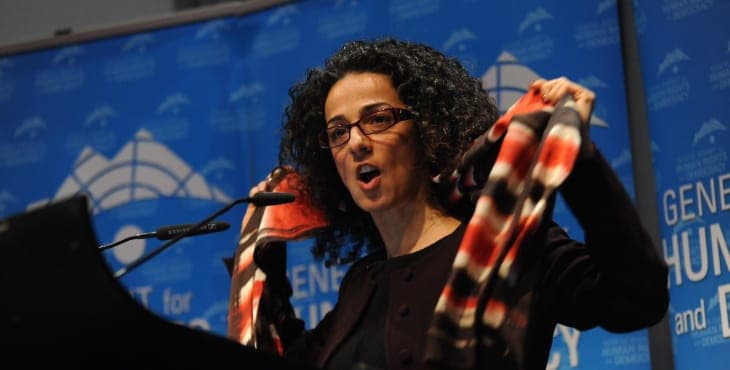 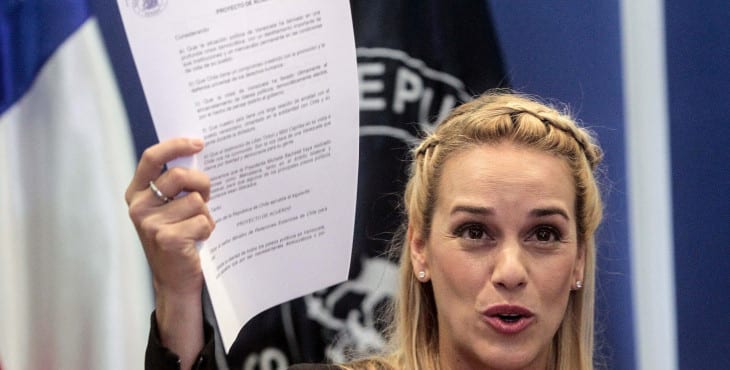 In June, UN Watch gave a UN platform to the courageous Lilian Tintori, wife of jailed Venezuelan opposition leader Leopoldo Lopez. Tintori urged the Council to “demand the liberation of all political prisoners in Venezuela.”

AMB. DERMER: “HILLEL HAS BEEN A HUGE THORN IN THE SIDE OF ISRAEL’S ENEMIES” 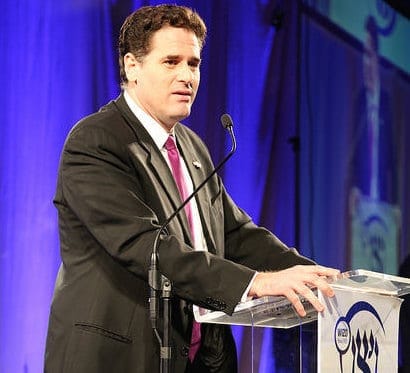 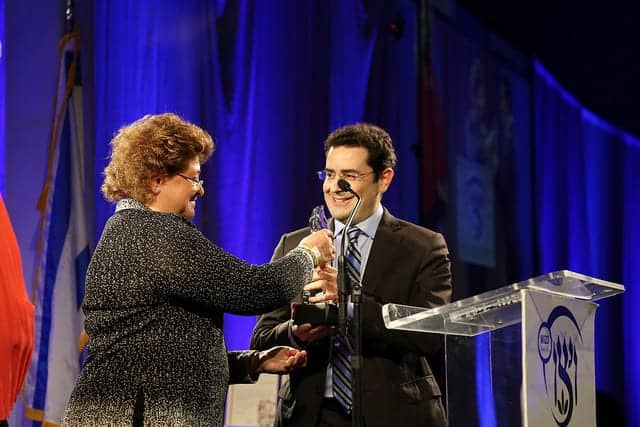 Israeli Ambassador Ron Dermer and other dignitaries gathered in Miami in February to pay tribute to the work of UN Watch at the annual gala of WIZO Florida, which presented the Guardian of Israel Award to UN Watch Executive Director Hillel Neuer. Ambassador Dermer told the audience:

Like roses, the Jewish people need thorns to protect them. And Hillel has been a huge thorn in the side of Israel’s enemies. Because he speaks the truth, and he exposes their hypocrisy—day after day, month after month, year after year. So thank you, Hillel, for being one terrific thorn, and for tirelessly defending Israel, and defending the truth.

In September, UN Watch revealed evidence—based on secret Saudi diplomatic cables—that Britain made a deal to vote Saudi Arabia onto the UN Human Rights Council. UN Watch worked together with The Australian to produce an explosive report. This became a top story in the UK, reported by the Financial Times, The Daily Mail, the Independent, The Times of London and The Guardian. In a tense interview with Channel 4’s Jon Snow, British Prime Minister David Cameron was challenged on the “horrid” deal. Watch video

When the UN agreed to hold a special assembly for Venezuelan president Nicolas Maduro in November, UN Watch led the counter-effort by organizing a joint appeal signed by 50 leading Venezuelan dissidents and human rights groups, holding a press conference with top activists, and leading a protest rally against the visit. Covered by NBC News, Reuters, and many more.
Watch video 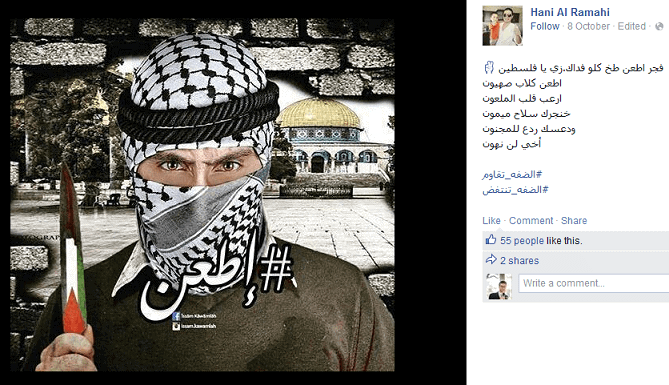 When the UN inquiry into the 2014 Gaza war presented its biased report in June, UN Watch was there to respond with a counter-report, and gave a UN platform to top military experts. Major General Mike Jones and Lt. Col. Geoffrey Corn from the U.S. military, and British Colonel Richard Kemp, all took the floor in the UN debate. The distorted findings of the UN probe—falsely accusing Israel of war crimes—were contrasted with those of the experienced military officers, who explained how Israel acted in self-defense, and to minimize casualties. Watch videos 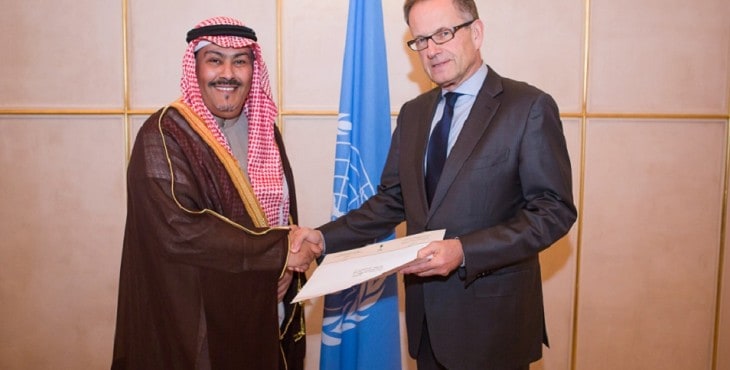 In September, UN Watch revealed that Saudi Arabia’s Ambassador Faisal bin Hassan Trad was elected Chair of the 5-person panel that chooses UN human rights experts. The story went completely viral, generating hundreds of news articles, editorials and cartoons. As a result, many around the world now understand who really decides things at the UNHRC.