When Israel, the U.S. and Canada hosted a forum on anti-Semitism at the U.N, the General Assembly president, former Danish foreign minister Mogens Lykketoft, spoke of Israeli “oppression” of the Palestinians:

“We the United Nations gave an enormous responsibility to go up against all expressions of prejudice and incitement… But we have also to be extremely careful and precise in what is and what is not antisemitism. It’s not anti-Semitic to call for an end of the occupation and oppression of the people of Palestine, and to demand an end to illegal settlements on occupied Palestinian land.”

If this were a forum on discrimination against blacks, women, or gays, do you think the top U.N. official would lecture delegates on what statements are not discriminatory?

Do you think there would be any “But”? 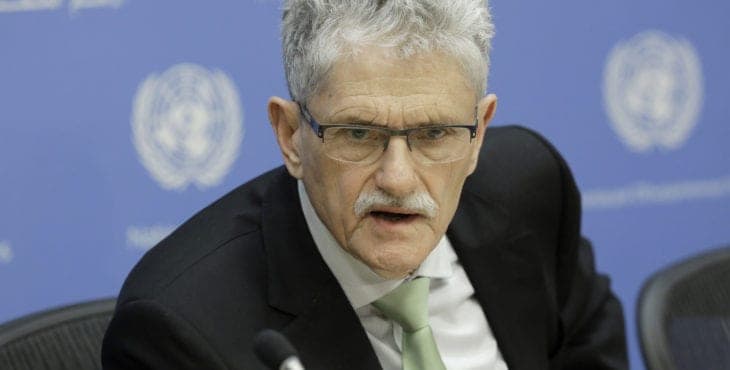