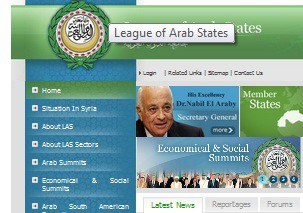 The Arab League’s human rights monitoring mission in Syria is seen as a sick joke by the victims on the ground. Protesters across Syria, reports Al Jazeera, are calling for it to end.

The mission is headed by Sudanese General Mohammad Ahmed Mustafa al-Dabi, whose main expertise on human rights abuses lies in committing them on a mass scale. As the Telegraph reports in detail, al-Dabi visited Homs and reported seeing no tanks, while a video shows the monitors standing next to a tank. The general tells the Syrian victims to believe in “dialogue.”

You may ask: What does the Arab League know about democracy, and about making independent, critical evaluations ?

A glance at its Internet home page is revealing. 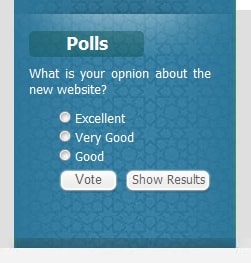 On the bottom left of the page, the Arab League features a poll asking visitors to vote on how they like the new Website. Here are the choices:

According to the results at the time of this posting, an amazingly impressive total of 100 percent of respondents find the Arab League’s new Website to be “Good” (41%), “Very Good” (29%) or “Excellent” (30%).

Is there any reason to think the evaluation forms on Syrian conduct now being filled out by General al-Dabi’s monitors don’t feature the same rich variety of probing categories? 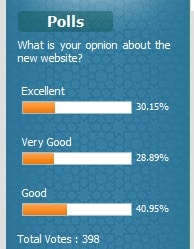