Syrian ambassador Bashar Jaafari, second from left, poses with Ban Ki-moon and other members of the International Association of Permanent Representatives (IAPR).

GENEVA, Oct. 24, 2016 — Human rights groups are criticizing UN chief Ban Ki-moon after he honored the Syrian regime’s envoy for 10 years of service, along with other ambassadors.

Hillel Neuer, executive director of the Geneva-based non-governmental group UN Watch asked, “How can the UN secretary-general be taken seriously on the Syrian’s regime’s mass murder in Aleppo when he pins awards on the chest of Bashar Jaafari, the murderer’s most infamous mouthpiece?”

“Equally troubling is that Dutch ambassador Karel van Oosterom tweeted this out as something normal, just as he also has been a frequent cheerleader for the Venezuelan regime that oppresses its people and causes mass hunger.”

The event was hosted by the International Association of Permanent Representatives (IAPR). The UN chief bestowed the pins, and a cake was presented with the inscription “United Nations Vintage Group – 10 Years PR to UN.” 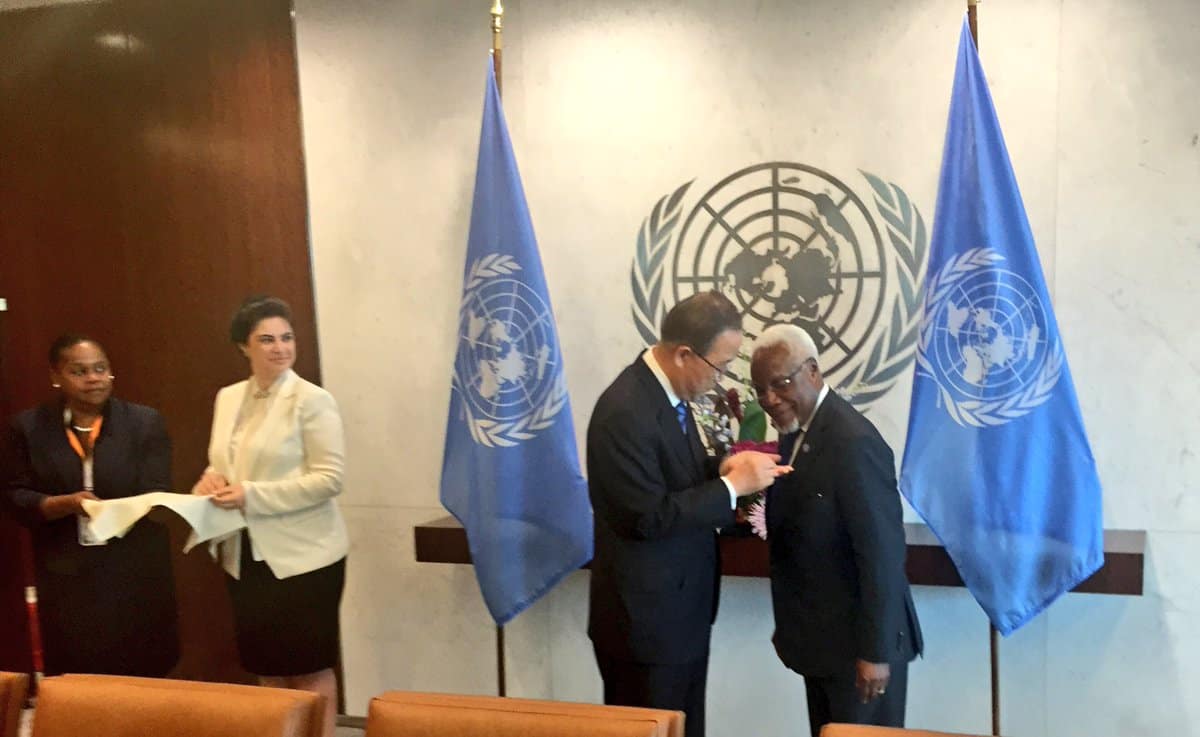 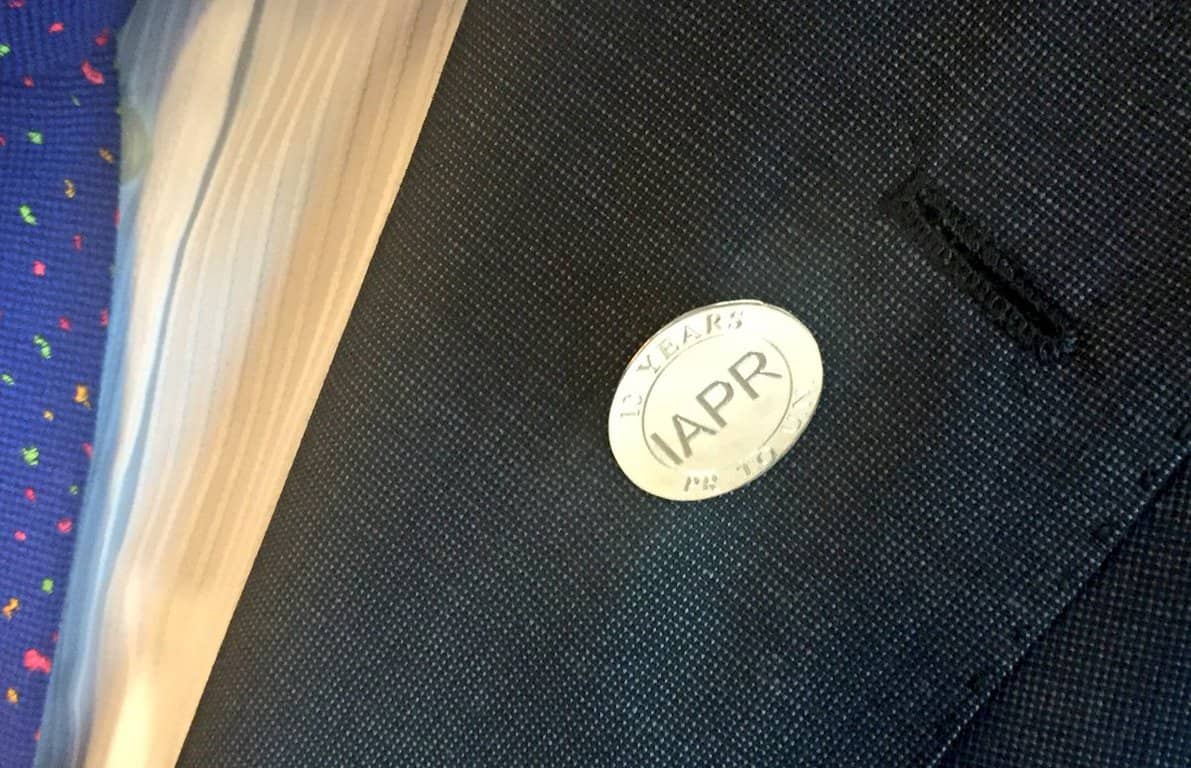 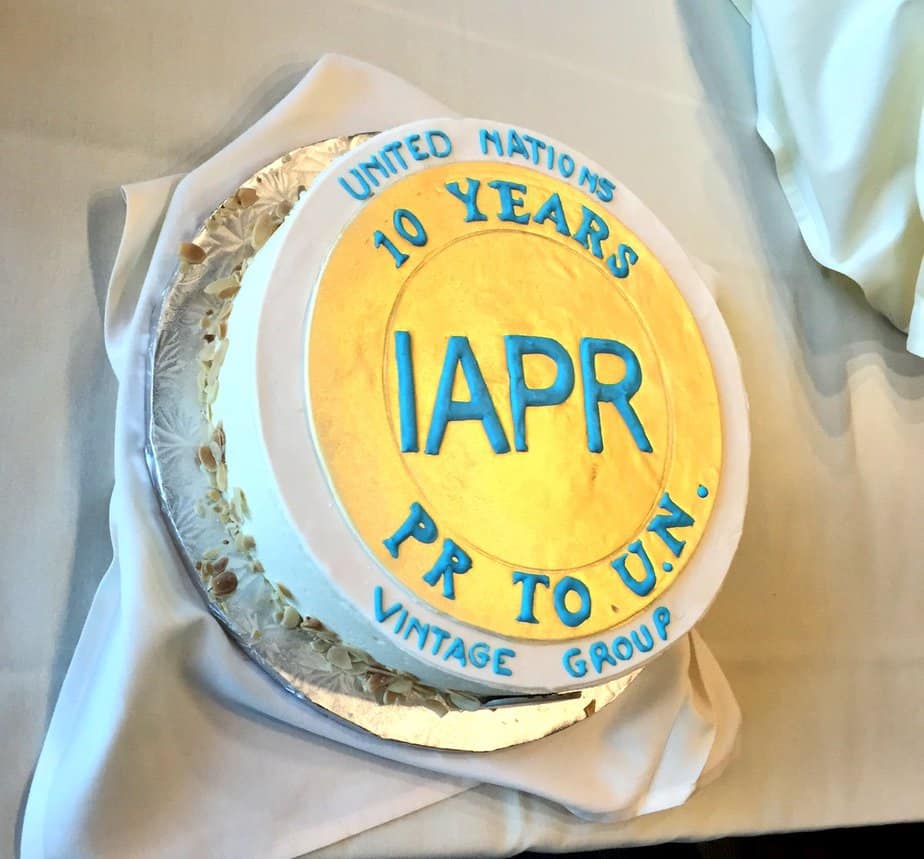