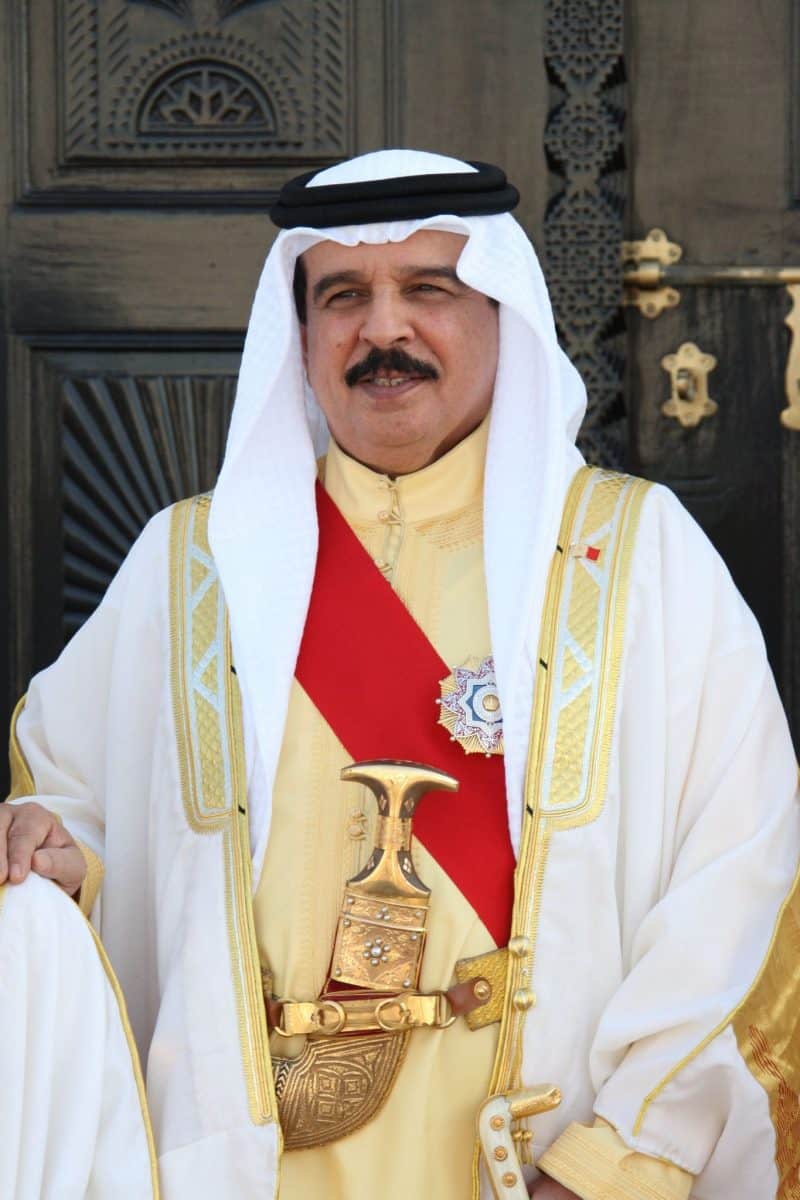 Bahrain’s bid for a seat on the UN’s top human rights body should be rejected, as it fails to meet the basic membership criteria. The election of 18 new countries to the Human Rights Council will be held at the UN in New York tomorrow, October 12, 2018. See our full report on all candidates, and press release.

Bahrain is a constitutional monarchy ruled by King Hamad Bin Isa al-Khalifa, a Sunni Muslim.[1] Though the majority of Bahrain’s population is Shia, political life is dominated by Sunnis.[2] The king has power over all branches of government. He appoints cabinet ministers and members of the upper house of the National Assembly. Only members of the lower house are elected.[3] Critics of the government accuse it of redrawing electoral districts in a manner designed to keep out the opposition.[4] Moreover, Al-Wefaq, the main opposition party has refused to participate in the National Assembly since 2011 due to the government’s crackdown on pro-democracy activists.[5]

In recent years, the government has engaged in draconian policies to suppress and ultimately eradicate the opposition. Al-Wefaq’s secretary general, Ali Salman, has been detained—arbitrarily, according to the UN Working Group on Arbitrary Detention—since 2014, and is now serving a nine-year sentence for incitement.[6] Al-Wefaq itself was recently dissolved by court order and its assets confiscated for allegedly inciting terrorism.[7]

In February 2016, another opposition leader, Ibrahim Sharif, was charged with “inciting hatred against the regime,” for tweeting criticism of the government. Though he was released, the government continues to threaten him with criminal prosecution for his criticism.[8] Sharif’s secular political society, the National Democratic Action Society Wa’ad, was dissolved by the government in May 2017.[9] Furthermore, on June 4, 2017, the Ministry of Information Affairs indefinitely suspended al-Wasat, the only independent newspaper in Bahrain, after it reported on protests in Morocco.[10]

In April 2017, King Hamad ratified a constitutional amendment allowing military courts to try civilians accused of threatening the security of the state.[11] The UN Human Rights Committee expressly criticized this amendment in its recent review of Bahrain.[12] In addition, in April 2018, seven UN experts deplored a military court’s imposition of the death penalty on four men charged with terrorism, following coerced confessions and a trial lacking due process.[13]

In May 2017, police violently suppressed a protest outside the home of Shia Cleric Sheikh Isa Qassim, killing five protesters.[14] The Court had revoked Qassim’s citizenship in 2016, indicted him for money laundering, and sentenced him to a one-year suspended prison term. UN High Commissioner for Human Rights Zeid Hussein criticized Bahrain’s response to the protests and called on the government to launch an independent investigation into the deaths.[15] According to the Bahrain Institute for Rights and Democracy, since 2012, Bahrain has revoked the citizenship of at least 738 nationals, including many human rights defenders and activists.[16]

Bahrain also has clamped down on freedom of speech and freedom of association, and punished dissidents. Activist Nabeel Rajab, head of the Bahrain Center for Human Rights, was sentenced to jail time in July 2017 for criticizing the government.[17] He was given an additional five years in February 2018 for other anti-government statements.[18] Women’s rights activist Ebtisam al-Sayegh was detained and interrogated multiple times in 2017, including upon her return from attending a UN Human Rights Council session. According to al-Sayegh, during one of her interrogations, she was beaten, stripped and sexually assaulted, and her family was threatened.[19] Other prisoners also reported torture and ill-treatment.[20]

In June 2017, UN rights experts sharply criticized Bahrain for resorting to “torture, arbitrary detention, unfounded convictions, the stripping of citizenship, the use of travel bans, intimidation, including death threats, and reprisals for cooperating with international organizations,” as means of curbing dissent.[21] In recent concluding observations, both the Human Rights Committee and the Committee Against Torture criticized Bahrain for frequent use of torture and ill-treatment in prisons, and as a means of eliciting confessions.[22]

There have been other cases of arbitrary arrest and enforced disappearances. For example, in October 2016, Sayed Alawi Hussein Alawi, a telecommunications employee was forcibly disappeared for several weeks and was incommunicado. In October 2017, Alawi was charged with security-related crimes and his case transferred to a military court.[23]

Mixed: At the General Assembly, Bahrain backed human rights abusers when it supported a resolution denying the right to level sanctions against such regimes, and by voting to delay the work of the Special Rapporteur on violence against LGBT. Bahrain abstained on resolutions that spoke out for victims of Russian aggression in Ukraine and Georgia. Bahrain’s voting record is mixed rather than negative because it supported resolutions speaking out for human rights victims in North Korea, Syria, Iran, and Myanmar.

[15] Zeid calls for investigation of protester deaths in Bahrain, Office of the High Commissioner (June 2, 2017), https://www.ohchr.org/en/NewsEvents/Pages/DisplayNews.aspx?NewsID=21684&LangID=E.