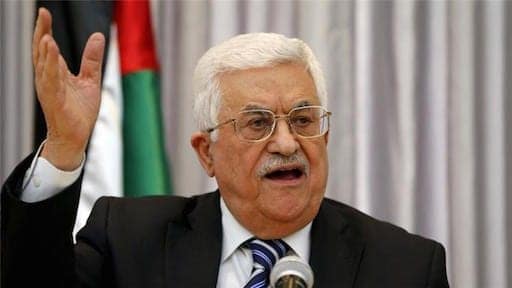 ENEVA, July 15, 2016 — Palestinian president Mahmoud Abbas is refusing to include any non-Islamic term for Jerusalem’s Temple Mount in a UNESCO resolution out of fear that he and Jordan’s King Abdullah would be targeted by ISIS, reported Israel’s ambassador to the Paris-based UN agency on science, education and culture. (See story below.)

Israel is expressing alarm over an EU members’ revised draft resolution at a session of UNESCO’s World Heritage Committee now meeting in Istanbul. Foreign ministry spokesman Emmanuel Nahshon said it would be “crazy” for EU states on the 21-member committee—Poland, Portugal, Croatia, and Finland—to agree to a text that is “denying Jewish Jerusalem” and Temple Mount, thereby “denying the roots of Christian Europe.”

In a statement by the foreign ministry, Israel said it was “concerned by the European Union’s intention to propose a draft resolution that denies the connection between the Jewish people and the Temple Mount in Jerusalem, Judaism’s holiest site.” 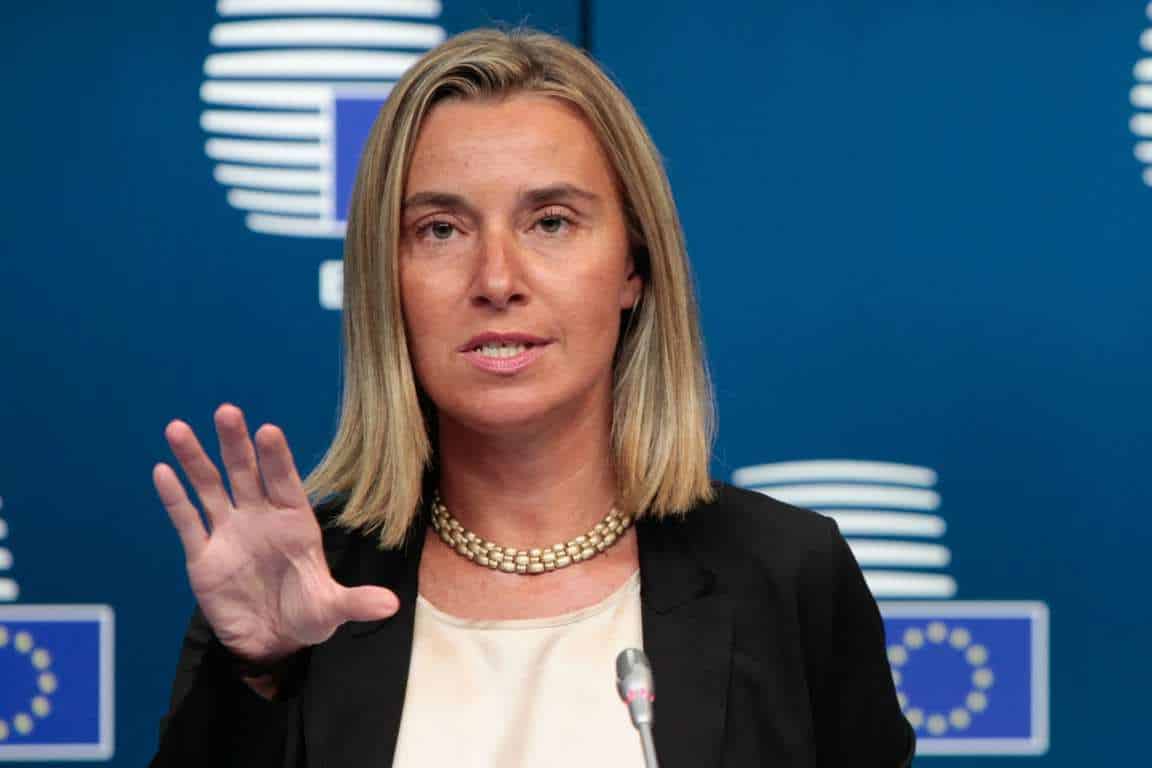 “The EU resolution would serve as an alternative to the draft resolution proposed by the Palestinians,” yet “the EU proposal is a continuation of the attempts being made to negate the Jewish people’s deep historic and religious ties to the Temple Mount.”
“This despite France’s apology and admission that it erred in supporting the April decision of UNESCO’s Executive Board that considered the Temple Mount to be a site holy only to Muslims.” (See below for more on France.)
“They must come to their senses!” wrote spokesman Nahshon on Twitter. 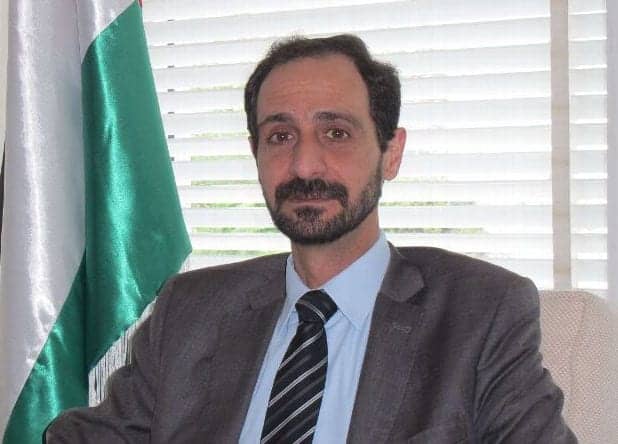 Palestinian UNESCO delegate Mounir Anastas says Abbas can’t mention “Temple Mount” for fear of ISIS
Israel’s ambassador to UNESCO, Carmel Shama Hacohen, present at the UNESCO meeting in Istanbul and leading the campaign against the European initiative, was quoted by Ynet as follows: “Though the Euro soccer tournament ended, the EU is deep offside; instead of focusing on its challenges, it may be adding troubles in a region that already has its share. The European consensus for severing the Jewish connection to the Temple Mount reaches a new record of hypocrisy.”
During the discussions, reported Ynet, Ambassador Shama Hohen asked Palestinian delegate Mounir Anastas why Palestinians are not prepared to recognize the Jewish right to the Temple Mount and include the term “Temple Mount” in the resolution, alongside the Arab term, Haram al-Sharif.
Anastas replied, according to Ynet, that if the Palestinians were to recognize the Temple Mount, then Palestinian President Mahmoud Abbas and Jordan’s King Abdullah would become number one targets of ISIS.
Shama Hacohen commented that “the historical connection of the Jewish people to the Temple Mount is not subject to the wishes and threats of ISIS, just like it is not subject to the will or decisions of foreign countries and international organizations.”
“Palestinians and Jordanians should thank God for Israeli sovereignty over Temple Mount, which gives them and the place complete religious freedom and absolute protection from ISIS and the destruction it sows of cultural and religious heritage sites in the all of the Middle East.”

An earlier, Palestinian-Jordanian draft referred ten times to Al-Haram Al-Sharif, the Islamic term for Temple Mount, without mentioning that it has been the holiest site in Judaism for thousands of years.
France backed a similar resolution adopted at UNESCO’s executive board in April, but after an outcry several of its leaders expressed regret. President Hollande pledged to be “vigilant” in the next resolution, to affirm the shared significance of the holy sites. Brazil also expressed regret. Now is an opportunity for both countries, who exercise influence despite not being members of the committee, to play a positive role in Istanbul.
Arab states can expect immediate support from 11 of the 21 committee members. Six of them—Cuba, Indonesia, Kuwait, Lebanon, Tunisia and Zimbabwe—are almost certain to back the Palestinians, while another five, the Philippines, Jamaica, Turkey, Kazakhstan and Azerbaijan, are likely to do the same.
On the other hand, it was hoped that Croatia, Finland, Poland, Portugal, South Korea and Tanzania would take a more balanced position, as possibly could Angola, Burkina Faso, Peru and Vietnam.

After UNESCO Vote in April, French Leaders Criticized Own Position