“Getting off the U.N. Human Rights Council is an assertion of American determination to stick by its Constitution and not to recognize that there is some higher authority at the U.N., whether it is the Council or the High Commissioner for Human Rights, to judge our performance or to give us advice on how to implement the Constitution.”
“We’re perfectly capable of doing that ourselves. We make our share of mistakes and we correct our mistakes. That’s what this is about, self-governance,” Bolton added.
He said the international body was “not worthy of its name.”
Haley said the council acted as a “protector of human rights abusers and cesspool of political bias” and accused the body of “politicizing and scapegoating countries with positive human rights records.”
Bolton said that the decision was a long time coming and backed Haley in arguing that the council did not live up to its name.
“This decision, in many respects, has been decades in the making. The Human Rights Council, its predecessor the Human Rights Commission, were really not places where human rights were a priority, strange as that may seem,” Bolton said. 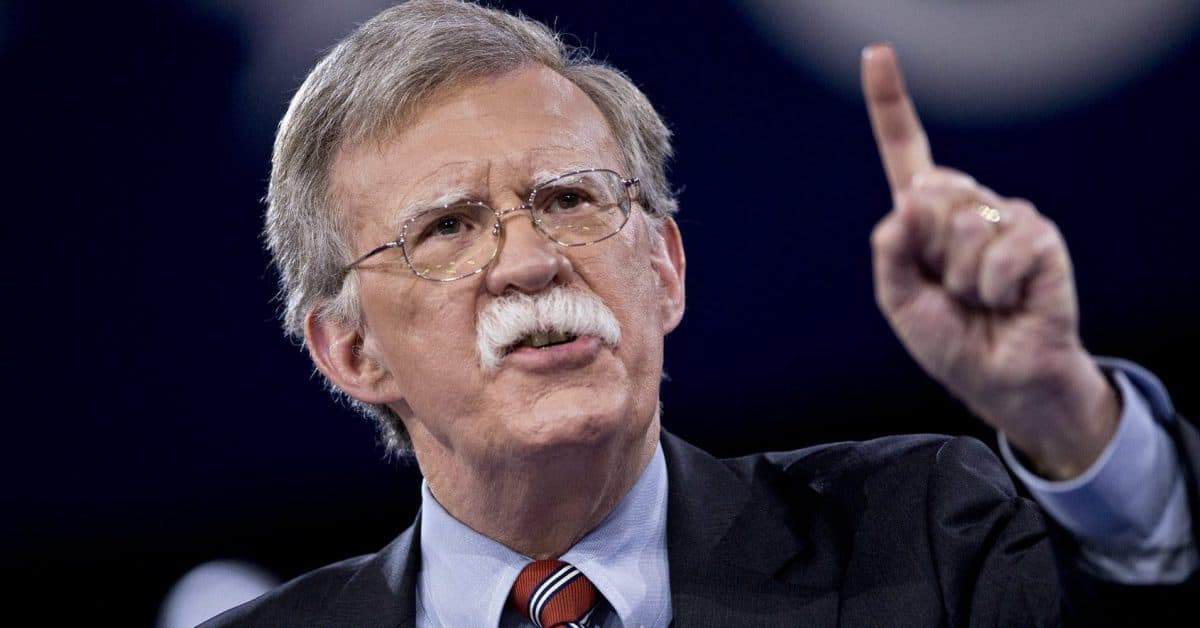