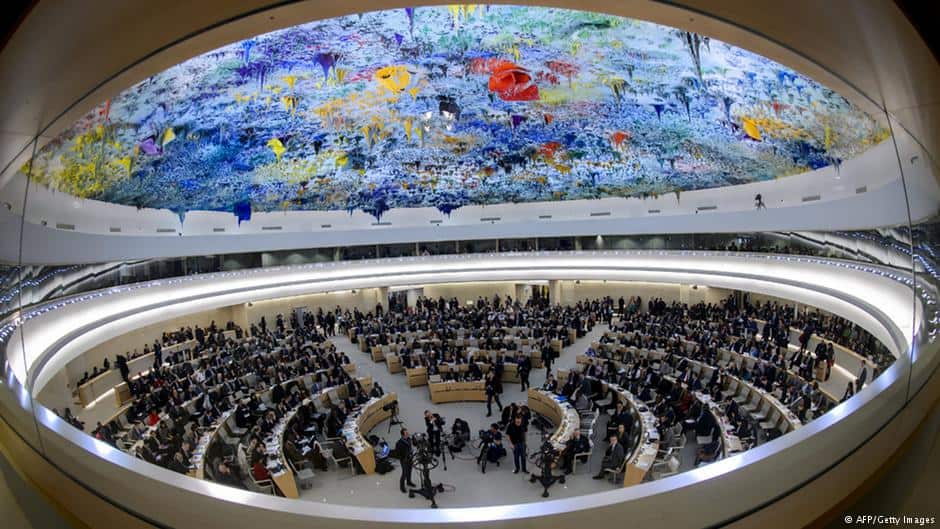 Seven decades ago, in the aftermath of the Nazi atrocities, Eleanor Roosevelt, Rene Cassin, and other eminent figures gathered here in Geneva to reaffirm the principle of human dignity. They created the Universal Declaration of Human Rights. “Whereas,” says the Preamble, “disregard and contempt for human rights have resulted in barbarous acts which have outraged the conscience of mankind.”

Mr. President, we are on the eve of a year of special events here at the United Nations to celebrate the 70th anniversary of the Declaration’s adoption in 1948.

Yet as we meet to urgently address the desperate plight of the Rohingya Muslims of Myanmar, who before our eyes are suffering barbarous acts which outrage the conscience of mankind, how can we celebrate?

Myanmar forces and local vigilantes have carried out brutal operations causing more than 600,000 Rohingyas Muslims to flee. Mr. President, this is ethnic cleansing.

Mr. President, does Myanmar’s leader Aung San Su Kyi forget what she said in Oslo, on June 16th, 2012, upon receiving the Nobel Peace Prize? I quote: “Wherever suffering is ignored, there will be the seeds of conflict, for suffering degrades and embitters and enrages.”

Mr. President, as Myanmar commits atrocities in full view of the world, why is the United Nations failing its responsibility to protect?

Finally, we ask: as Myanmar kills, rapes, and expels its Ronhingya Muslims, why has the OIC, the 56-nation Islamic group of nations, done so little to help their suffering brother and sisters? In today’s news, we hear leaders of these nations threatening rage and violence in the streets over a U.S. embassy in Jerusalem. Mr. President, are human beings not more important than symbols?