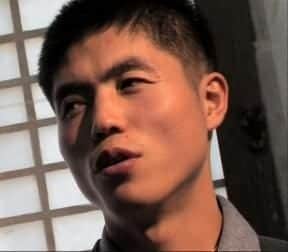 GENEVA, May 20 – The Geneva-based human rights group UN Watch announced today that Shin Dong-hyuk, the only known surviving escapee from a North Korean total control zone prison camp, will receive its 2013 Moral Courage Award, at a Geneva ceremony to be held in the original League of Nations Hall on June 5th.
The award will be presented at UN Watch’s 20th anniversary gala dinner, where Shin will address ambassadors, NGO activists and UN officials.
UN Watch will also arrange meetings for Shin with UN human rights officials in Geneva. The other dinnerhonouree and keynote speaker will be world chess champion and leading Russian dissident Garry Kasparov.

In January, when UN human rights chief Navi Pillay called for a full-fledged international inquiry into “serious crimes” committed by North Korea, she referenced the case of Shin and having just met him. 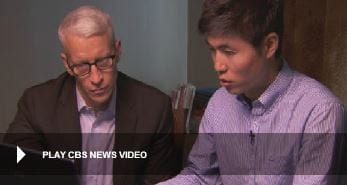 Shin told Cooper the stunning story of how he escaped from Camp 14, a brutal political prison in North Korea.

Shin was made to watch his mother and brother executed. Having been born and raised within the camp’s perverted moral universe, he was the one who had informed on their plan to escape.

“UN Watch has decided to grant the Moral Courage Award to Dong-hyuk Shin for bearing witness to atrocities and stirring the conscience of mankind to protect the fundamental human rights of the voiceless victims of North Korea,” said e 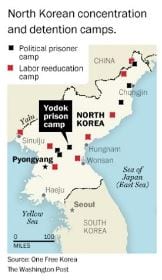 “No one would have blamed him for seeking a life of quiet and recuperation. Instead, Shin dedicates his life to speaking out for those left behind,” said Neuer.

UN Watch has brought numerous North Korean victims and activists to speak at the UN, and leads NGO campaigns to confront the murderous dictatorship within the world body.

UN Watch is best known for organizing the annual Geneva Summit for Human Rights and Democracy, a key gathering for dissidents, and for bringing victims to testify before the United Nations Human Rights Council, including from China, Cuba, Egypt, Libya, North Korea, Syria, Sudan and Venezuela.