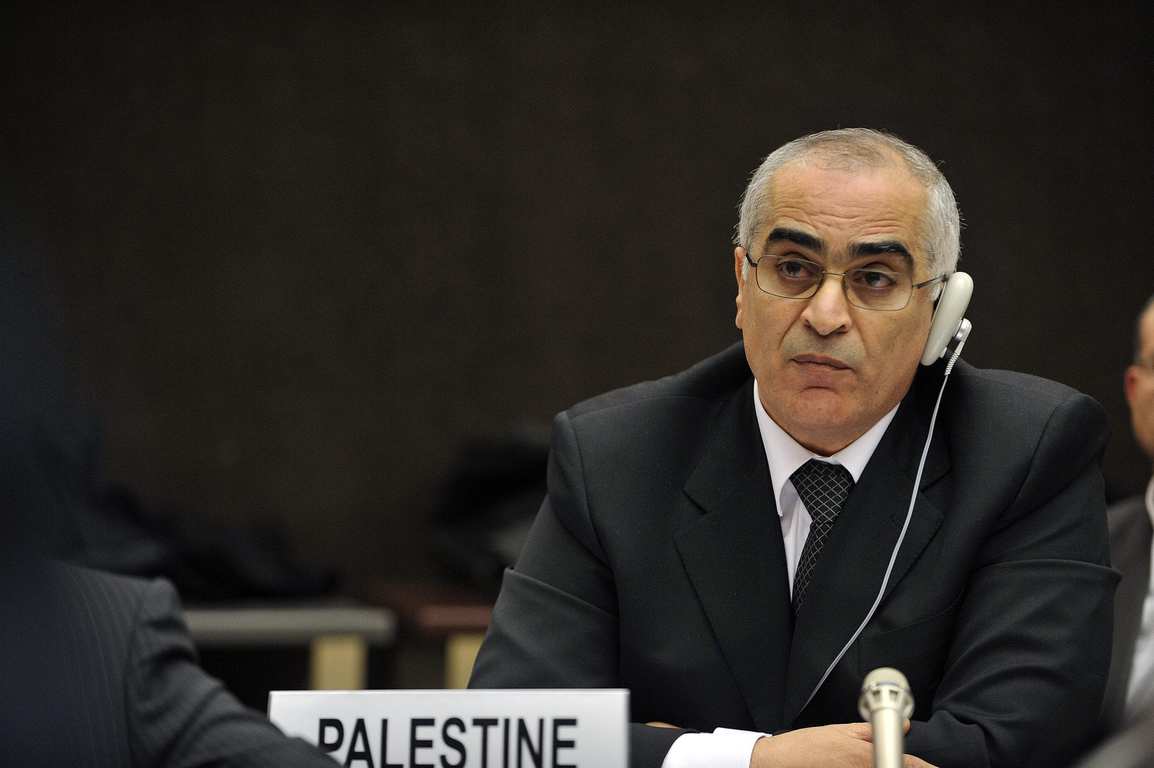 Thank you, Mr. President. It’s a point of clarification, not a point of order. You have heard Mr Makarim Wibisono say to the room that he attempted to submit his resignation and the President has informed us that the nomination of a new rapporteur has been postponed.

The advisory committee that is made up of five ambassadors, representing 5 countries pursuant to article 39, are chosen among ten… two candidates… there are two — one is Canadian, one is British — two candidates that is.

We are surprised to learn that this nomination has been postponed following a letter sent by a civil society organization that is known for its allegiance, they are tied to secret service, Israeli secret service, and this would be a flagrant violation of the regulations of this committee. This would have an impact on the action of the council and its credibility.

We have experienced the same situation in 2014 when three names were proposed by the same committee, and the President at that time chose Mr Makarim Wibisono with our full respect for Mr Wibisono, we had expressed our sentiment on this because the US delegate had indicated that Israel had allowed for access. A letter was sent by the representative of the occupying power along these lines. However as Mr Wibisono has mentioned, this did not happen.

It is for this reason that I would call on the President to take on its role as or rather pursuant to the norms that have been established, so that there no such infractions. We would not allow it to be so.