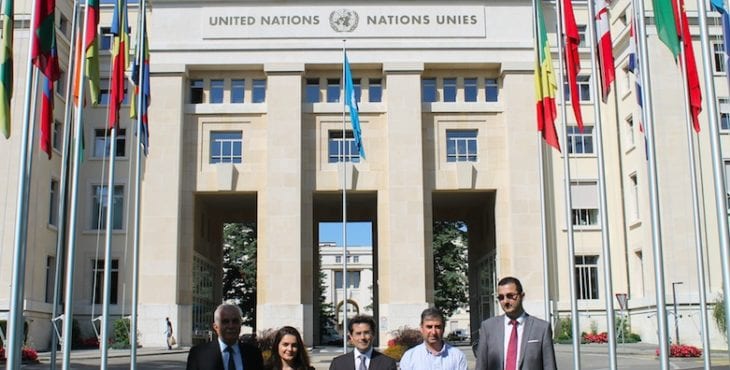 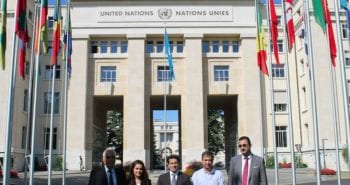 Statement by Breen Tahseen, on behalf of  Prince Tahseen, Leader of the Yazidi People

GENEVA, Aug. 20 – Today I conducted valuable meetings in Geneva, , on behalf of the Yazidi people,  with UN representatives of the United States and the European Union, and with the UN human rights office.

We are grateful for the extensive, in-depth and productive discussions concerning the desperate plight of the Yazidi people.

We reached important consensus about the need for the international community to act. We appreciate their efforts and trust that concrete and effective action will follow.

On behalf of Prince Tahseen and the Yazidi people, we appeal to High Commissioner for Human Rights Navi Pillay to lead the call for the UN Human Rights Council to hold an emergency session to focus world attention on the desperate plight of the Yazidi people. The outcome of the session should be focused on the following key objectives:

We request that negotiations by the international community with Iraq should also include consultation with the Yazidi people.

Finally, we wish to express our gratitude to the human rights group UN Watch for successfully organizing my visit to Geneva, along with an inspiring solidarity rally, UN press conference and diplomatic meetings.