Quotes from Expert Response to UN Gaza Commission of Inquiry 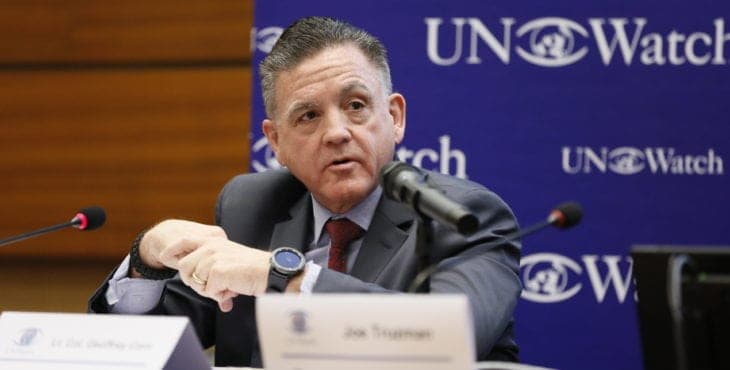 By framing [the events] as predominantly civilian protests, the Commission of Inquiry distorts the reality of what it confronted.

By omitting exploitation by Hamas, what this report does is incentivizes tactics in the future. If we are really concerned about mitigating the harm to civilians, we should be condemning as much as possible.

Most military professionals will be more surprised not by what IDF did but what IDF didn’t do under the circumstances. 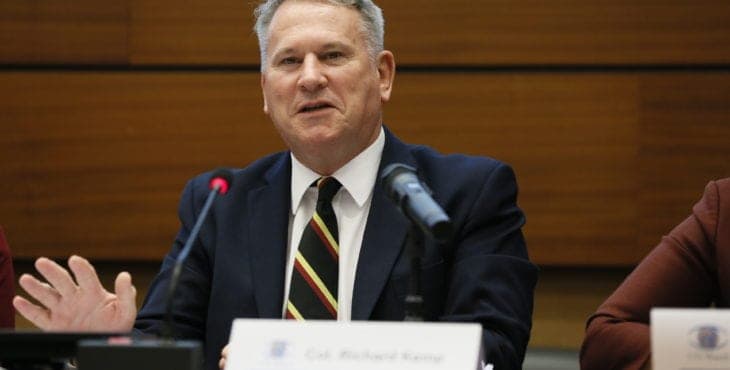 This report fails the Palestinian and Israeli people because it deliberately distorts and lies, [and is] prejudiced against the Jewish state.

In the report, not one single word is reflected in the report that I told them. I think I was probably the only independent military advisor that gave them evidence and they ignored every single word I said.

Dr. Einat Wilf, co-author of the “The War of Return,” intellectual, former Member of Knesset 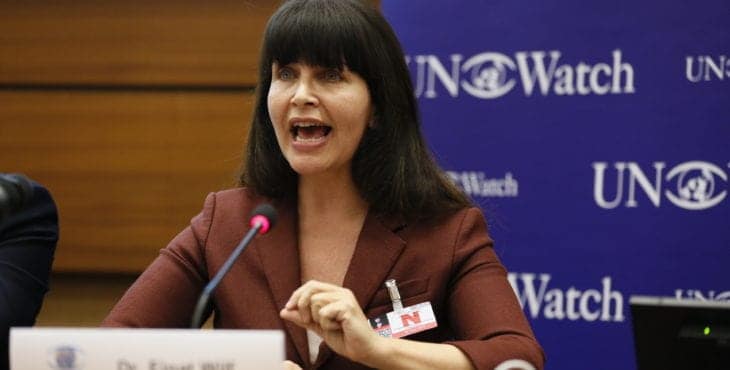 Marchers don’t march on Egyptian border. They don’t march in the name of independence. The marches are not called marches to end blockade or Palestinian state — they are the marches for return. To take Israel and make it an Arab state.

[The March of Return] needs to be understood clearly as a declaration of war—nothing less than that … [These are not] protests within a country, but a people marching on a border with another sovereign state with the expressed demand and declaration that that state should not exist and that they should take it over.

As long as they are committed to the idea that it’s more important to struggle “from the river to the sea” than a homeland in part of that territory, they will continue the war against the Jewish people to self-determination in part of the land. 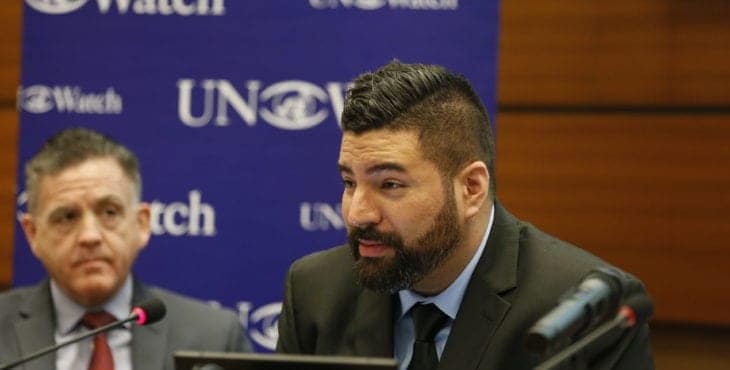 When the March of Return started, I noticed gaps between what was happening on the ground at the border and what was shown in the media. Specifically, Palestinian border units who were active in infiltrations through the security fence, launching of incendiary and explosive-laden balloons into Israel.

At least five militants killed at the March of Return are mentioned in the COI report, without reference to their militant background. 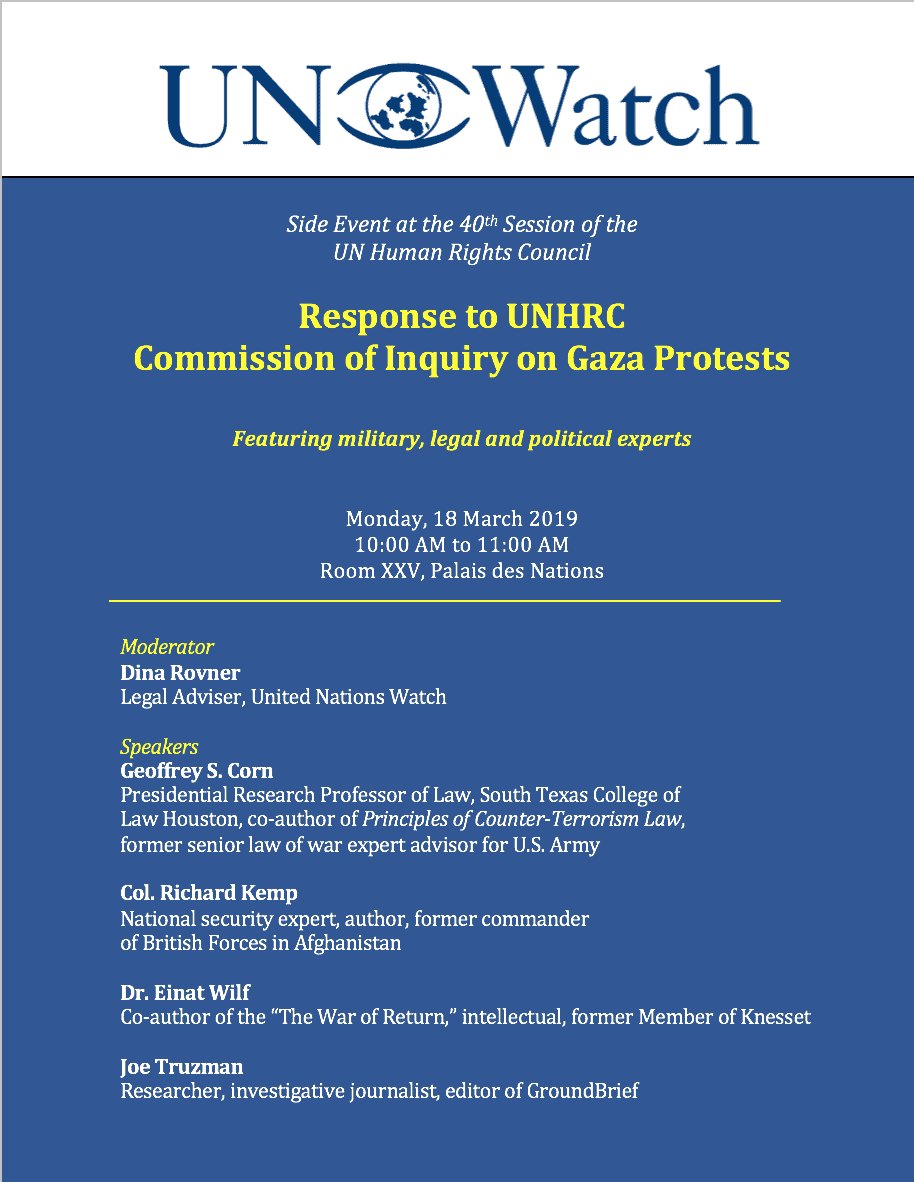