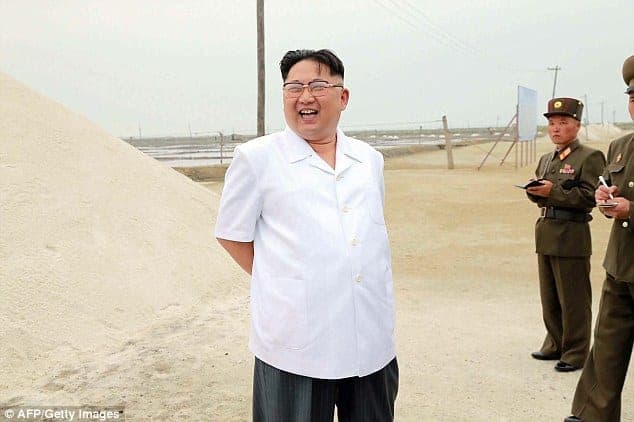 In North Korea, thousands are kept in concentration camps, tortured, and starved to death. Speak out for the human rights of these innocent victims.

The 2014 UN Commission of Inquiry on North Korea concluded that “the gravity, scale and nature of violations” in that country “reveal a state that does not have any parallel in the contemporary world.”

The report found “systematic, widespread and gross human rights violations” that amount to “crimes against humanity” which are based on State policies. The responsibility for these crimes reaches many branches of the North Korean government, and traces its way to Supreme Leader Kim Jong-un.

The Commission of Inquiry cited grave crimes committed by Kim Jong-un’s regime, including:

Indeed, an estimated 100,000 North Koreans are imprisoned in concentration camps. Hundreds of thousands more are deprived of food and other basic needs. These crimes against humanity, according to the UN commission of inquiry, are caused by the regime’s “policies, institutions and patterns of impunity.”

The international community can no longer be silent. Please call upon the members of the UN Security Council to take action to protect the suffering people of North Korea by referring Kim Jong-un to the ICC.

Thank you for helping defend the genuine principles of human rights and justice.

Demand UNRWA Be Held to Account by the U.N. and its Donors