Trending UN Watch tweets from this past week: Jeremy Corbyn, who in the past has repeatedly called for sanctions on Israel, advocates “negotiations” and “diplomatic efforts” with Syrian mass murderer Bashar al-Assad; in a revealing video from 2009, the British Labour Party leader famously invited his “friends” from the Hamas and Hezbollah terror groups to parliament, and described them as “social justice” and “peace” activists; and UN Watch’s report on Syria heading a UN disarmament forum after it perpetrated yet another deadly chemical weapons attack goes viral, sparking condemnation from U.S. State Department spokesperson Heather Nauert.

Did you ever notice that when it comes to Israel, Jeremy Corbyn calls for sanctions, but when Assad gasses his own people he advocates "diplomatic efforts" and "negotiations"? https://t.co/qI22cB8JJ2 pic.twitter.com/nP9K3sAZw8

.@jeremycorbyn: "Tomorrow evening it will be my pleasure and my honour to host an event in parliament where our friends from Hezbollah will be speaking. I have also invited friends from Hamas to come and speak as well…" pic.twitter.com/FOlRCmcnBX

It is disgusting that after the Assad regime uses chemical weapons against civilians, including women and children, Syria will chair the UN’s Conference on Disarmament next month. It is yet another example of how certain parts of the UN system are broken. https://t.co/DrpLyvnps7

Having the Syrian regime of Bashar al-Assad preside over global chemical and nuclear weapons disarmament will be like putting a serial rapist in charge of a women’s shelter. @UNWatch will hold protest events at the UN hall with Syrian victims of Assad's chemical weapons attacks.

.@jeremycorbyn You genocide apologist, how is it that in 9,535 tweets you have never mentioned the name Assad once? https://t.co/RBHyVe6cOK 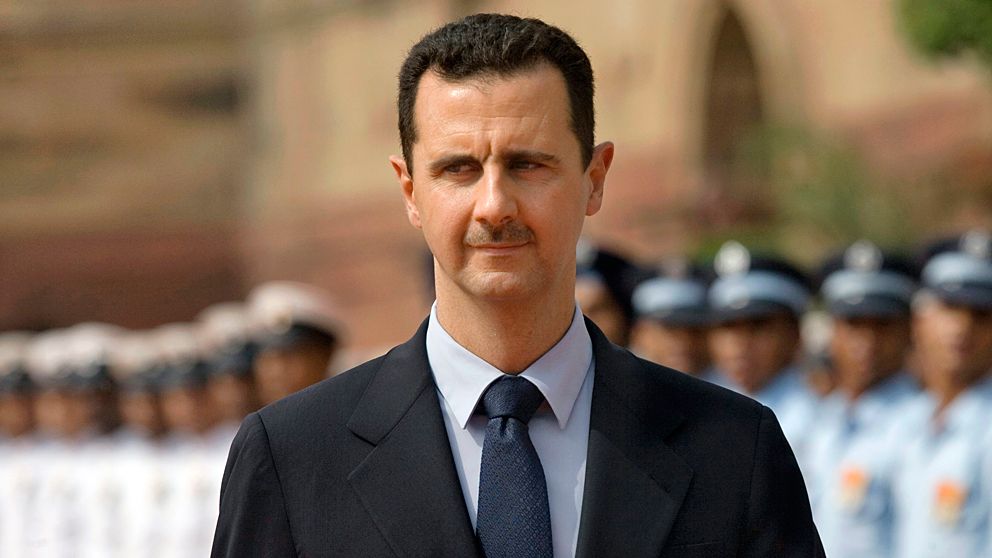