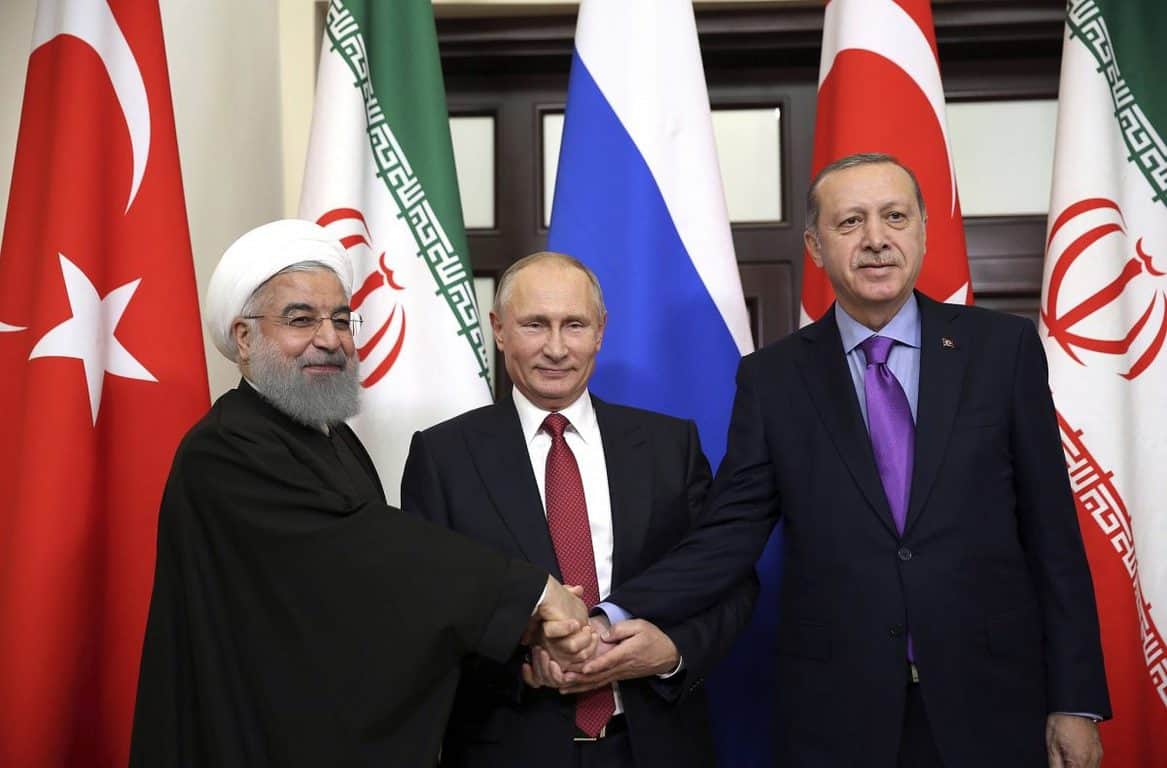 GENEVA, April 16, 2018 – A Swiss-based watchdog organization today called on the world body not to elect a “rogues’ gallery of the world’s worst human rights abusers” to the 19-nation UN committee that accredits human rights organizations, including candidate countries Iran, Russia, China, Cuba, Turkey, Burundi, Pakistan, Sudan, Turkey, Venezuela, Libya and Nicaragua. All except Libya already serve on the committee and are likely to be reelected today.

“Asking Iran, Russia and Venezuela to oversee human rights activists is like making Al Capone in charge of fighting organized crime,” said Hillel Neuer, executive director of the Geneva-based United Nations Watch, a non-governmental organization accredited in special consultative status with the UN. “It’s absurd, and will harm the ability of pro-democracy activists worldwide to advocate for their human rights inside the United Nations.”

This afternoon ECOSOC will elect 19 member states to its Committee on Non-Governmental Organizations, for a four-year term from 2019 through 2022.

“Membership on this committee matters,” said Neuer, “because it’s the primary gatekeeper for deciding which human rights activists and civil society groups can have a place and a voice at the United Nations. Sadly, the dictator-dominated committee systematically denies accreditation to legitimate organizations, and systematically harasses those who already have it in order to intimidate them into silence.”

“Not surprisingly, with dictators like Vladimir Putin, Ayatollah Khamenei and Nicolas Maduro in charge, this has turned into the committee against NGOs,” said Neuer.

The Committee AGAINST Non-Governmental Organizations

According to the most recent US State Department report on Iran: