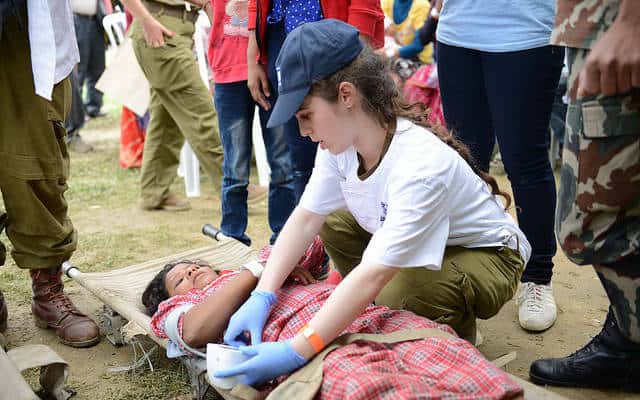 Above: Israel’s army team of medics recently treated 1,600 victims of the Nepal earthquake.

GENEVA, August 2, 2021 — The UN agency that runs schools and social services for Palestinians is facing calls to fire employees using social media to

Ahmad Almasri is listed as a Laboratory Technician at UNRWA in Jordan. He honors a Palestinian airplane hijacker and erases Israel from the map.

Fahed Momo lists himself as an Administrative Office Assistant at UNRWA. He praises Hitler, and denies the rights of the Jewish people to self-determination in

Akram Ayoub lists himself as a project assistant and storekeeper at UNRWA. His posts refer to Jews as animals and celebrate as a “hero” a