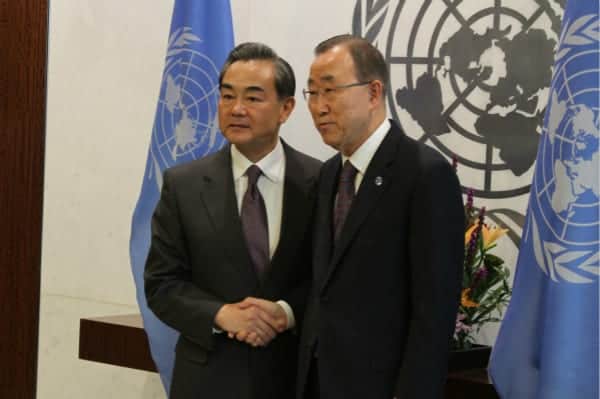 In his meeting today with the Chinese foreign minister (see UN readout below), Ban Ki-moon failed to mention any United Nations concern at all with human rights abuses in China, which are both gross and systematic.

For political prisoners languishing behind bars, like Liu Xiaobo and Wang Binzhang, the UN and its secretary-general have utterly failed them. 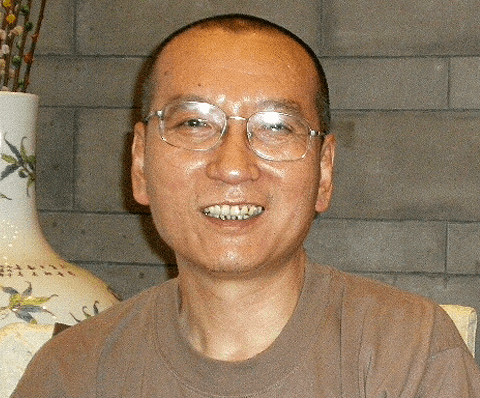 READOUT OF THE SECRETARY-GENERAL’S MEETING WITH THE FOREIGN MINISTER OF THE PEOPLE’S REPUBLIC OF CHINA, H. E. MR. WANG YI

Paris, France, 3 June 2016
The Secretary-General met today with the Foreign Minister of the People’s Republic of China, H.E. Mr. Wang Yi. They discussed a wide range of issues, including the loss of a Chinese peacekeeper in Mali, the Middle East peace process and the situation on the Korean Peninsula.

On the Middle East peace process, the Secretary-General expressed the hope that the French hosted ministerial meeting today would reaffirm the international community’s commitment to the two-state solution as the only means of achieving the aspirations of both peoples. The Secretary-General updated the Foreign Minister on progress on the upcoming Quartet Report.