United Nations Watch welcomes the report of the Working Group. As noted in Paragraph 9, Afghanistan recently ratified the Optional Protocol to the Convention against Torture. This development, along with the 2018 reform of the penal code, and the enactment of the anti-torture law, are welcome steps.

However, according to recent findings by UNAMA, the UN Assistance Mission in Afghanistan, the overall figures of torture and ill-treatment of conflict-related detainees remain disturbingly high.

Nearly one-third of all detainees were subjected to torture. This is a shocking figure. Yet when Afghanistan was reviewed by the Council for this report, only eleven countries drew attention to the ongoing problem of torture.

The Taliban and the Islamic State, which deliberately target civilians, are often the primary cause of these casualties. Just this past Monday, in Kabul, we witnessed a horrific Taliban attack near a school. Even by the standards of Afghanistan’s long war, this massacre stood out as unusually brutal. Fifty-one children were wounded, and one killed; another 39 people lost their lives, most of them civilians. In all, 116 people were hospitalized with serious injuries, 26 of them children. We mourn the victims of this senseless slaughter.

In addition, while we don’t equate the two, the Afghan government must also do its part to reduce civilian casualties.

Mr. President, to improve the situation for Afghan civilians, further international cooperation is required. That is why the recent statements by Iran’s deputy foreign minister, raising the prospect that his government might expel Afghan refugees, are so troubling.

United Nations Watch calls on all stakeholders to work together to bring an end to this protracted war, and to protect the basic human rights of the long-suffering Afghan people. 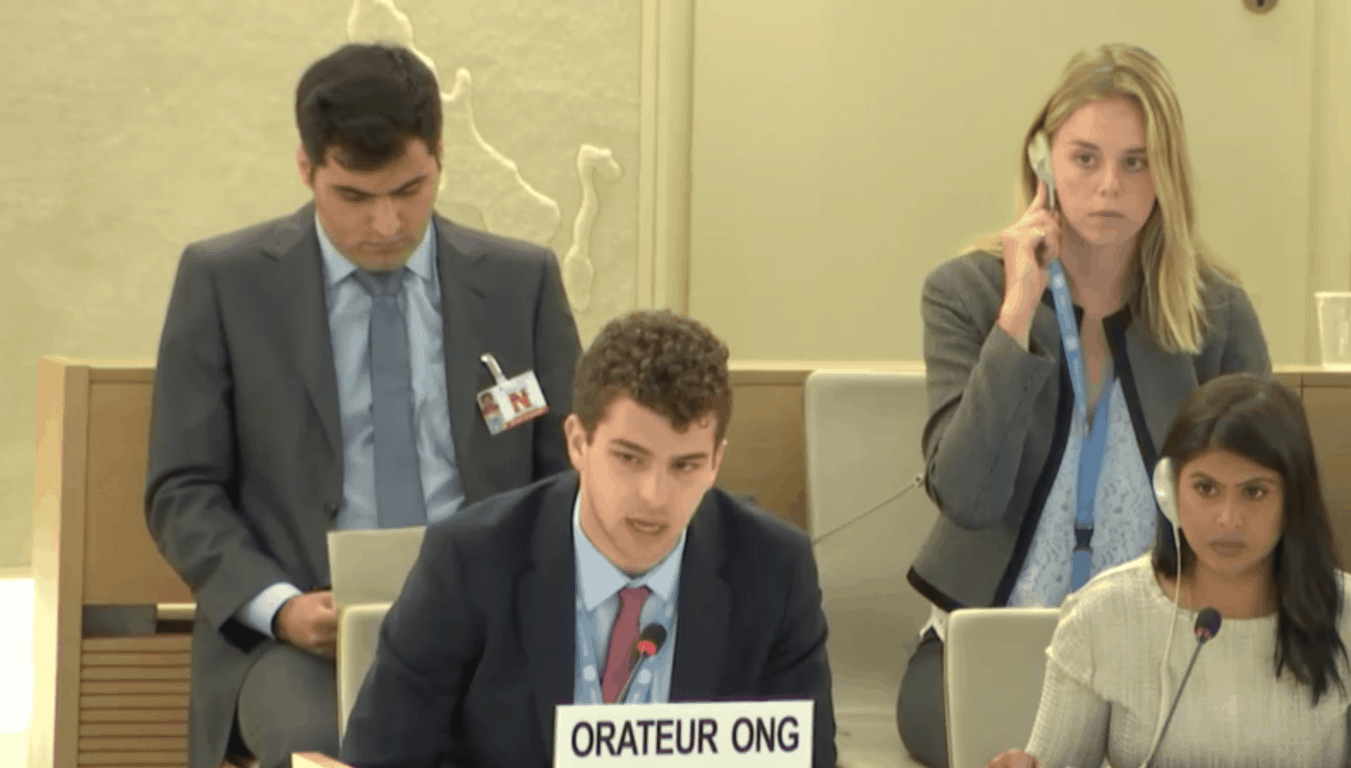