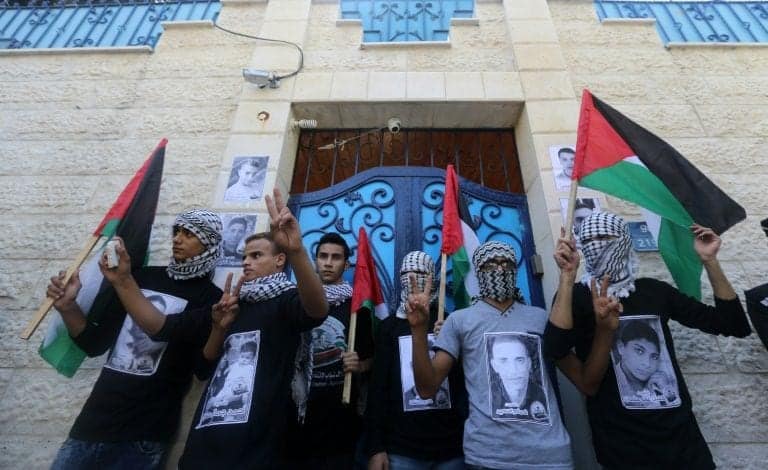 The indictment today of a UNDP official in Gaza for aiding Hamas terrorist activities may not have been known by senior management, however the organization’s culture of pandering to the Hamas regime likely enabled the criminal diversion of humanitarian resources.

For example, during the Gaza war of 2014, despite UNDP’s duties of neutrality and impartiality, the organization noticeably sided with Hamas against Israel, whitewashing the systematic subversion by Hamas of homes, schools, mosques, and hospitals, to hide weapons, install rocket launchers, and cover up entrances to terror tunnels as well as terrorist command and control centers.

In August 2014, UNDP published a Preliminary Assessment, prepared by the Applied Research Institute – Jerusalem, a Palestinian NGO that promotes demonizing rhetoric against Israel and advances the BDS (boycott, divestment, and sanction) agenda. The publication reveals marked bias and politicization. A few of many examples:

Frode Mauring, then the UNDP Special Representative on Palestine, tweeted vehemently against Israel, systematically posting articles hostile to Israel’s position. He expressed sympathies for Gaza’s population, but not for millions of Israelis forced into bomb shelters to escape thousands of Hamas rocket barrages.

#UN's John #Ging says all #cement brought to #Gaza by @UN is accounted for, and none was used for #Hamas tunnels. Absolutely correct!

4y old article in @Independent still relevant: Is Gideon #Levy the most hated man in #Israel or just the most heroic? http://t.co/I4v30i2Djv

Israel’s attempt to stop rocket launches against its citizens is “retaliation”:

Israeli @Haaretzcom: #Israel showed #restraint in #Gaza before attacking? You must be kidding http://t.co/YYQqvcQuRY #AmiraHaas

Emotive language omitting any mention of Hamas attacks and its breaking of ceasefire that precipitated the battle:

“@NYTimesCohen: #Israel's war with #Hamas in #Gaza. What it provokes in me. #Zionism and Its #Discontents. http://t.co/CqVwZrmRuu”