1. Mauritania still has slaves — an estimated 20% of its population. (https://t.co/VwgXBYHjB9)

2. Mauritania is about to be elected to the UN's top human rights body on Thursday, October 17th.

3. Here is a list of the human rights activist celebrities and athletes speaking out. pic.twitter.com/j1U6YHvbB2

No joke: the U.N. will tomorrow elect Mauritania — which has 500,000 slaves — to its highest human rights body.https://t.co/VwgXBYpIcz

As the U.N. today elects slave state Mauritania to its Human Rights Council, I share this:

1. "Mr. President, people around the world ask: 'Why does a human rights council include so many non-democracies?' Defenders of the system have a ready reply: “We need a big tent…” pic.twitter.com/TBc9LJCIPi

If our leaders do nothing, on Thursday these 5 get elected to the U.N. Human Rights Council:

Here are the % of votes received by top abusers just elected:

Venezuela's Nicolás Maduro devastated his country, starved his own people and crushed pro-democracy dissidents. Four million have fled. Electing his regime to the U.N. human rights council was obscene.

I am pleased to announce the launch of the Global Campaign to Expel Maduro from the UNHRC.

We did the same after Qaddafi won a seat in 2010 by a large majority. People laughed at us. Then the madman went to war with EU states who suddenly embraced our campaign & expelled him. https://t.co/Me088Npck3

We have the honor to announce that Diego Arria, former President of the United Nations Security Council & former Ambassador of Venezuela to the U.N., is Chair of the new Global Campaign to Expel Maduro from the U.N. Human Rights Council.https://t.co/wainC4ISkQ @Diego_Arria 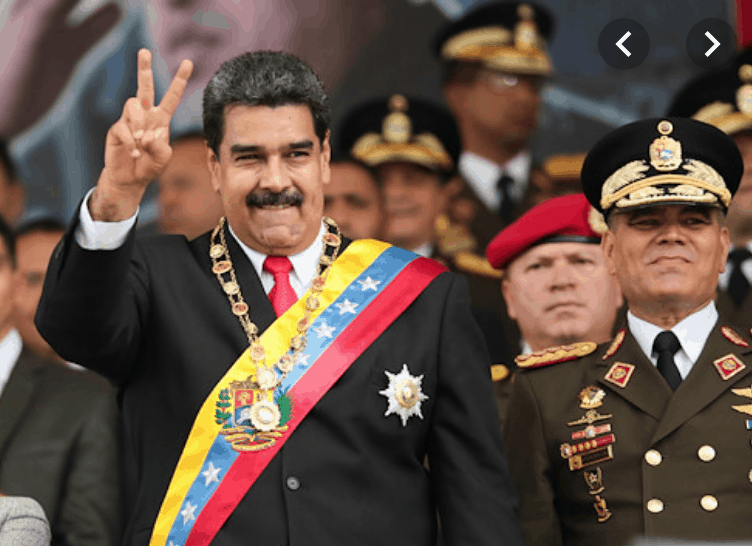