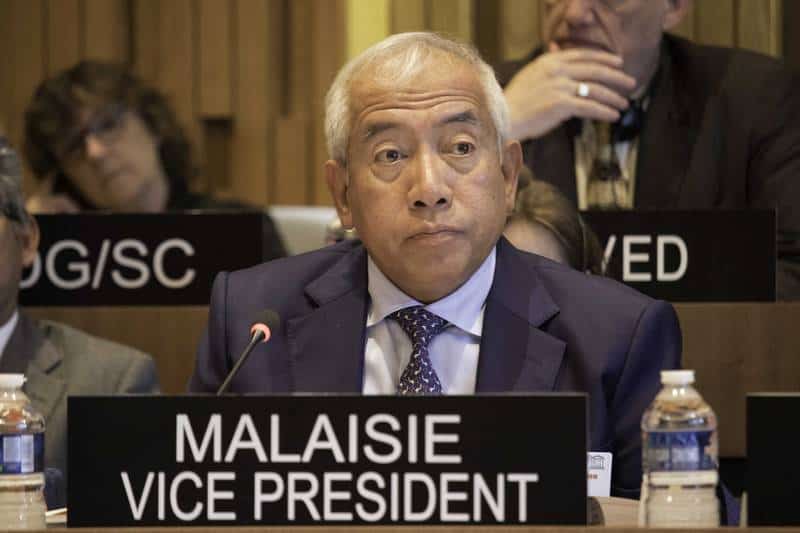 Elections in Malaysia are subject to political interference.[1] Among other things, the government strongly suppresses opposition. In February 2015, the Federal Court of Malaysia condemned opposition leader Anwar Ibrahim on sodomy charges, after a well-known political trial. He remains in prison, serving a five-year sentence.[2] In August 2016, another opposition leader—Mohd Fakhulrazi Mohd Mokhtar—was sentenced to eight months in prison on sedition charges for calling for Ibrahim’s release. In November, opposition leader Rafizi Ramli was convicted and sentenced to 18 month’s jail time for violating the Official Secrets Act. The conviction disqualifies him from serving in parliament for five years after he completes his sentence.[3]

Discrimination against religious minorities in Malaysia is common.[4] In October 2016, 50 suspected Shiites were arrested for attending a religious celebration. Restrictions remain on the use of the word “Allah” by non-Muslims when referring to God, even though this is the term widely used in scriptures of Malay-speaking Christians, as well as present in Christian Bibles and in everyday discussions.[5]

The government routinely forces “deviant” Muslims to undergo “re-education.”[6] Malaysia employs a cadre of religious officers to investigate violations of Sharia law, such as indecent dress, alcohol consumption, sale of restricted books and close proximity to the opposite sex. These officers have authority to conduct raids on private premises.[7] In one recent case, a man died jumping out of a window in an attempt to escape the morality police.[8]

Malaysia restricts the rights to freedom of assembly and association. Street protests are prohibited and violators can be subjected to heavy fines. In November 2016, the government intensified its crackdown on Bersih 5.0 activists with raids and arrests in advance of a major Bersih rally.[9]

Free press is also severely restricted in Malaysia, particularly through enforcement of the 1948 Sedition Act and harsh criminal defamation laws. The government has used these laws to prosecute journalists for critical reporting. Additionally, the government has exercised its authority to deny or revoke licenses for media outlets, and to block websites, that criticized the government.[10]

LGBT rights are systematically violated in Malaysia. Same sex relations can be punishable by up to 20 years of prison. The Ministry of Health considers homosexuality nearly a disease and, along with the Ministry of Education, launched a campaign to “prevent, overcome and correct” symptoms of homosexuality in children. Wearing opposite-sex clothes is prohibited by Sharia law in Malaysia.[11] The Malaysian health ministry recently launched a video contest offering cash rewards for the best videos on preventing homosexuality.[12]

Police violence against prisoners is common and unpunished by the government. Early in 2016, a local NGO reported at least 13 cases of torture or other ill-treatment in custody, including being beaten and stepped on, and being forced to strip and perform sexual acts in the presence of the authorities.[13]

Negative: At the General Assembly, Malaysia backed human rights abusers through a resolution denying the right to sanction such regimes, and by voting to delay the work of the Special Rapporteur on violence against LGBT. Malaysia also voted against a positive resolution promoting entrepreneurship in developing countries. Malaysia abstained on resolutions that spoke out for human rights victims in Iran and North Korea.

[10] Freedom House, Freedom of the Press 2016, Malaysia, available at https://freedomhouse.org/report/freedom-press/2016/malaysia; Jahabar Sadiq, “The press has become too free for the government of Malaysia,” The Guardian, March 16, 2016, available at https://www.theguardian.com/world/2016/mar/16/the-press-has-become-too-free-for-the-government-of-malaysia.