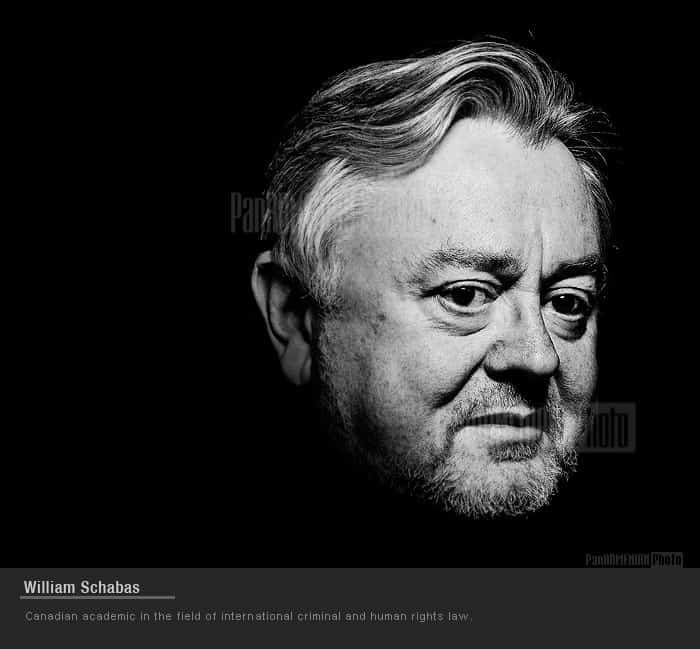 VIENNA, June 26, 2019 — Tomorrow in Vienna, anti-Western UN officials and other figures will gather for a panel event sponsored by the local Cuban Embassy to attack Western democracies and their sanctions on dictatorships.

While the organizers say the seminar will “provide a platform for the exchange of views among diplomatic community, academic and civil society experts,” the composition of the panel ensures that the “exchange of views” on “unilateral coercive measures” will be a complete fraud.

The panelists’ biased backgrounds ensure that any discussion will reinforce event host Cuba’s mission of blaming the West for contemporary issues in Latin America — particularly in Cuba and Venezuela — and beyond.

1. Idriss Jazairy, UNHRC official: UN Expert on the negative impact of economic sanctions who focuses his mandate on attacking democracies. As Algerian ambassador to UN, he once said “antisemitism targets Arabs.” Most famously, he led a major effort to muzzle UN human rights experts. And then he became a UN human rights expert himself.

2. Alfred de Zayas, ex-UNHRC official: Former UN Expert on the Cuban-sponsored mandate on “Promotion of a Democratic and Equitable International Order.” Zayas used his UN post to spread overt propaganda praising Venezuela’s Maduro regime. He is a long-time defender of Fidel Castro and a hero to Holocaust deniers for his writings accusing the Allies of committing “genocide” against Germany.

3. William Schabas, ex-UNHRC official: UN Investigator into the 2014 Israel-Gaza conflict who was forced to resign after it was revealed that he performed paid legal work for the PLO. Schabas’ resignation highlighted the fact that he and others like him on this panel had been selected by the UNHRC precisely because of their long history of partisan campaigning against Israel.

4. Rahmat Mohamad, Malaysian prof: Malaysian law professor who authored a paper persuading Malaysia not to ratify the Rome Statute, which governs the prosecution of perpetrators of genocide, war crimes and crimes against humanity.

5. Leo Gabriel: Austrian journalist, specializing in Latin American affairs, who has appealed for the removal of Hamas from the EU’s terror list.