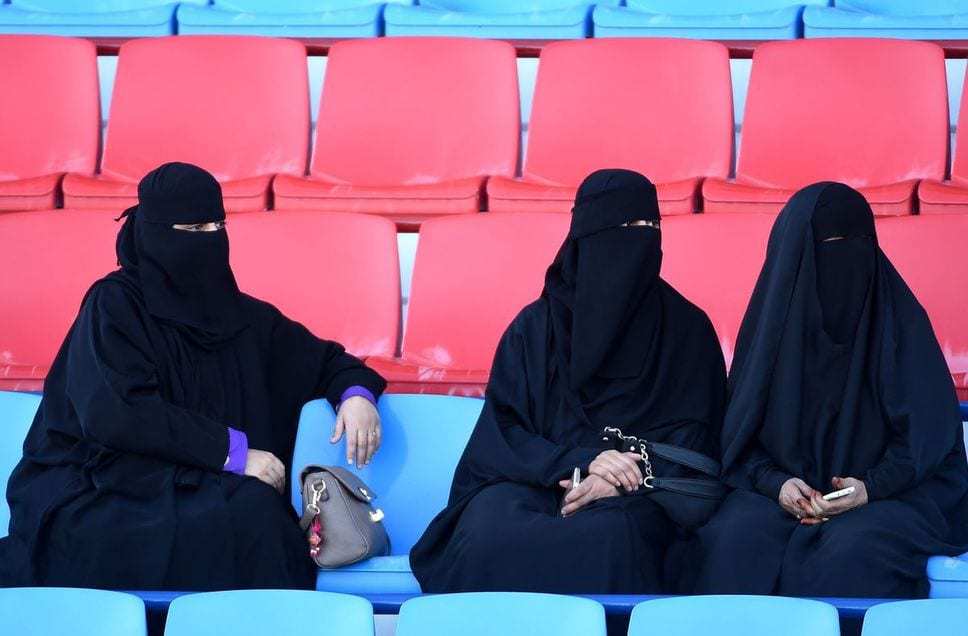 UN Watch, a Geneva-based group critical of the organization, released a statement condemning that the “world’s most misogynistic regime” will serve on the UN’s women’s rights commission, starting in 2018.

“Electing Saudi Arabia to protect women’s rights is like making an arsonist into the town fire chief,” Hillel Neuer, executive director of the group, said in a press release.

Neuer noted that in addition to the ban on driving, every Saudi woman “must have a male guardian who makes all critical decisions on her behalf, controlling a woman’s life from her birth until death.”

Alex Lawrence, a spokesperson for Foreign Affairs Minister Chrystia Freeland, told The Huffington Post Canada in an email: “Our government is clear: we will never hesitate to defend human rights — including women’s rights — and promote gender equality around the world.”

“The members of the UN who voted to elect Saudi Arabia to the UN women’s rights commission must be insane,” Leitch wrote.

Raitt similarly called on the prime minister — who she referred to only as “Justin” — to act.

“Some think that it’s ok for guys to ‘mansplain’ women’s equality. I don’t. Here’s a chance to really step up Justin. Condemn the UN for this,” she said online.